View from the Bridge: A River Cruise Captain’s Take on Europe

View from the Bridge: A River Cruise Captain’s Take on Europe

Cruising the great waterways of old Europe is a once-in-a-lifetime trip for many but Janos Nyul gets to do it every year. Born in Hungary, Janos is captain of an award-winning APT river ship, plying the Rhine, Main and Danube rivers between Amsterdam and Budapest.

After nautical training in Budapest – his home town – and earning his stripes on river cruise ships all over Europe, Janos started his life as captain in 2006. He has since completed two seasons with APT, mostly between Amsterdam and Budapest, in charge of some 50 crew members.

Passengers on this 25-day route glide past lush vineyards in the beautiful stretch around Rudesheim, drift by charming villages like Miltenberg and Wurzburg, eye Roman ruins around Regensburg, and visit grand cities such as Cologne and Vienna. 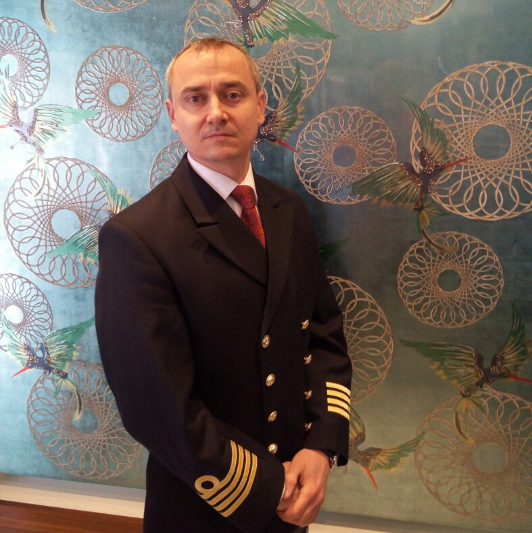 Janos says a captain’s life on board is far-reaching.

“The river cruise captain is not only a pilot – he has to be a good team leader,” he says.

“The ship is mostly sailing during the night, so the captain has to work sometimes in the night, too. In the day, the captain keeps contact with the nautical crew, river traffic, hotel manager, cruise manager and, of course, with the guests, too.”

For Janos, it’s a passion. “The best thing about my job is that I really like it – to be a captain of a passenger ship – and I really enjoy working with the people!”

Call him biased but Budapest is his favourite port of call, and his favourite part is a twilight cruise through the city amid the sparkling lights of the Hungarian capital. 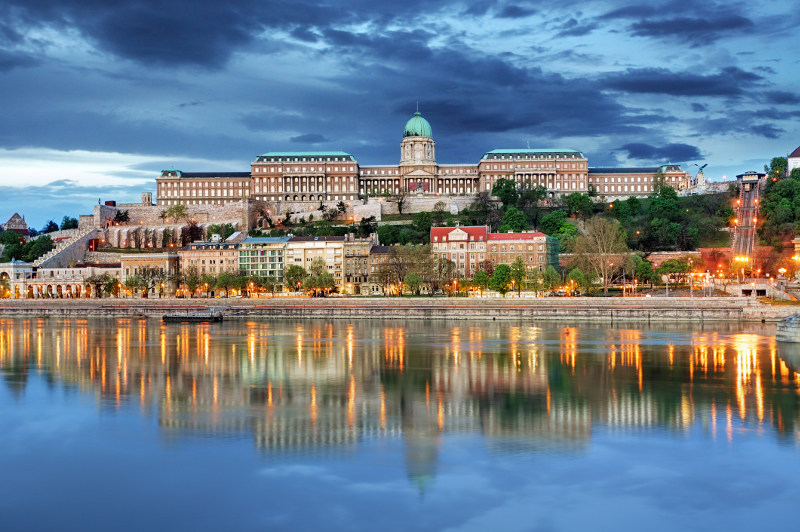 Buda Castle and the Royal Palace are magnificent highlights of Budapest. Image: Getty

In Budapest, passengers can visit Buda Castle and the palace complex, which is part of the Budapest World Heritage Site, as well as the towers and terraces of the Fisherman’s Bastion, with stunning views of the Danube. The trip ends with a twilight cruise and a Captain’s Farewell Dinner.

Janos is a fan of the shipboard cuisine. All onboard meals are included for APT passengers. There’s fresh, gourmet delights in the Verde Fine Dining Restaurant, a special tasting menu at the intimate Chef’s Table, an al fresco lunch at the Sun Deck, and cafe-style snacks at the River Bistro.

When pressed for his favourite shipboard meal, Janos says: “I really can’t choose any, because the kitchen is excellent.” 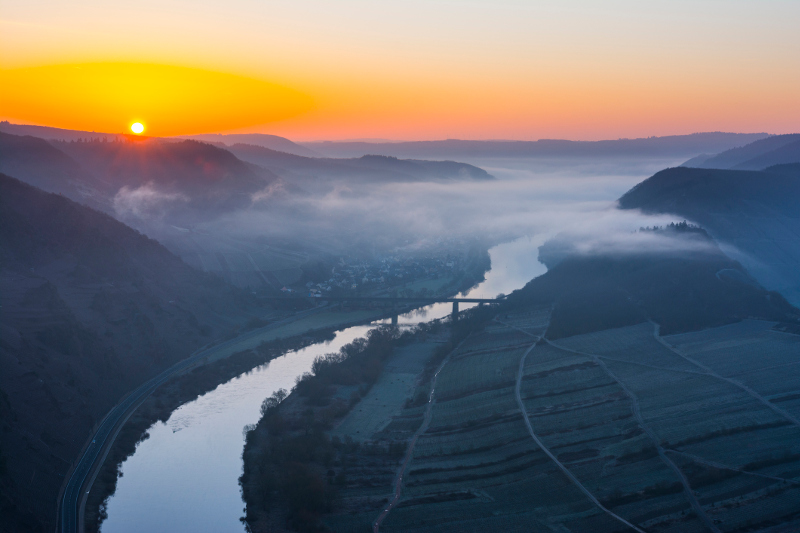 The breathtaking Moselle River is a favourite of Captain Nyul. Image: Getty

And while his favourite port of call is Budapest on the Danube, Janos concedes his favourite river is in fact the Moselle, which flows through France, Luxembourg and Germany. APT passengers can see part of it on a side trip from Koblenz to Cochem in Germany, during the 21-day Paris to Barcelona Rhine, Rhone and Moselle cruise.

APT also sails the Rhone, Saone, Seine, Garonne and Dordogne rivers in France, as well as the Douro in Portugal.

Janos’s tip? “The best route is to sail through the whole of Europe and to see the big rivers – the Rhine and the Danube – and to collect beautiful memories of the old European cities.”

*Featured image: The lights of Cologne Cathedral and Great St Martin Church shine on the Rhine at twilight. Image: Getty 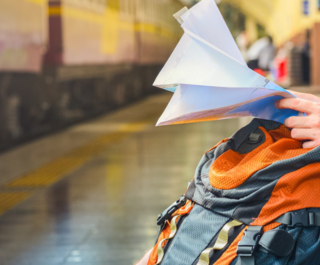 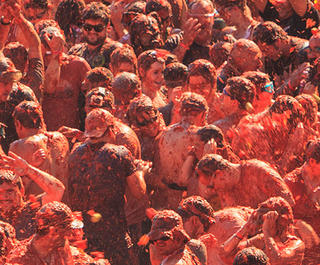 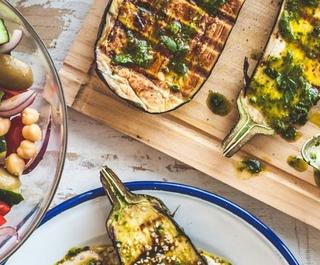 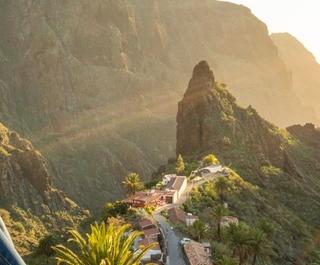