Warwick Davis, the British actor best known for his roles in the Harry Potter and Leprechaun films and in the sitcom Life's Too Short, recently sat down with Nick McGrath to chat about life on the road and combining business with pleasure.

Warwick shared more than a few fond memories he'd made over the years including jumping off the 228-metre Macau Tower, visiting New Zealand and being blown away by one of the world's most confronting destinations. 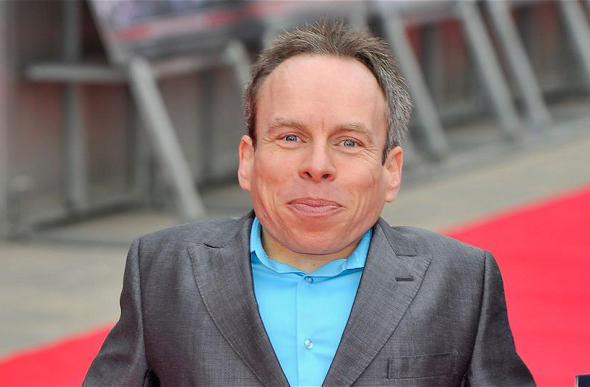 It varies, but I probably take four or five trips a year. Recently we’ve been to the Florida Keys, which is our favourite destination as a family.

My family, sunshine, a hotel by the beach and a warm sea.

New Zealand. I was there to film the movie Willow in 1987 and it is my favourite place on the planet. I just loved its majestic nature, unspoilt quality and geology. I would live there if I wasn’t living in Britain.

Everything felt epic in scale, especially on South Island, which is astonishingly beautiful.

We were based in Queenstown for Willow and I returned about seven years ago to film The Chronicles of Narnia. But it felt like the place had grown enormously into this really bustling town whereas before it was quite quiet.

Your most adventurous travel experience?

Being strapped to a cable and jumping off the 250-metre Macau Tower for the television series An Idiot Abroad.

As they dangled me over the edge before the drop, I can’t begin to tell you how exposed and vulnerable I felt. When I was finally dropped, the first 10 seconds was the most terrifying thing you could ever imagine – a horrible feeling of tension and your stomach is in your mouth.

But as soon as I reached my terminal velocity and wasn’t accelerating any more, I felt like I was flying and it was the most amazing feeling I could ever describe. As soon as I landed I wanted to do it again but when I got back to the top, the adrenalin had worn off and I thought, “Actually I’ve just played roulette and won, let’s not do that again.” 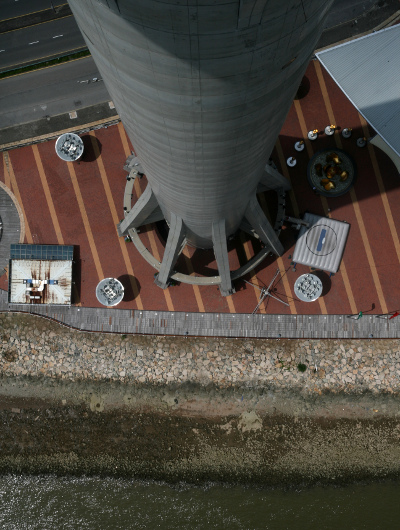 The Macau Tower as Warwick Davis might have seen it (image: Getty)

Has your height affected your travels?

Travelling when you’re short can be both an advantage and disadvantage. It’s difficult lugging baggage around and airports are massive so a walk to a plane is hard work. If it takes someone 10 minutes to reach the departure gate it will take 20 minutes for me.

People also think I have a lot of leg room on planes, but I actually don’t. When I sit on a plane, my legs stick straight out in front of me. So if someone reclines their seat, it presses against the bottom of my feet and I’m compressed into the seat.

And if I’m sat in the middle of a row, it’s tricky to get out because the seats become chest high for me once they’re reclined, so I actually end up walking across the arm rests. If anyone wakes up, they’d see me walking across their laps. But on the plus side, plane lavatories feel tiny for most people but for me they’re massive and spacious.

Most surprising place you’ve been?

I never thought India would be so full of life, colour, vibrancy and energy – it was so exciting. I travelled through Mumbai, Delhi and Varanasi and it made me appreciate the world, life and people. There are so many people in India and they live very close together but they are so respectful of each other. 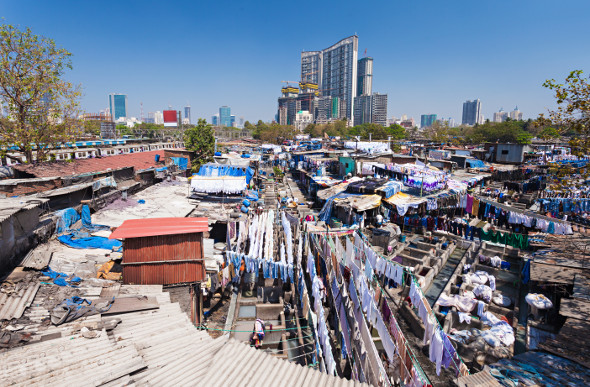 Mumbai: So many people but they respect one another (image: Getty)

When I visited Auschwitz to film a documentary. It was extremely cold at the time with really low clouds and it felt eerie. But it felt like the weather was giving the place the respect that it deserved.

One of the most moving parts of the trip was when we went to Auschwitz-Birkenau. We walked through the archway and stood on the ramp where prisoners used to be unloaded and I became really emotional.

The Acqualina Resort & Spa near Miami Beach. It’s a massive, beautiful hotel on the beach. I always stay in one of their suites.

We had a terrible cruise ship experience once. We were excited about the trip but when we arrived at the buffet I couldn’t believe my eyes. It was like there had been a food fight, with food everywhere.

Then we had to do this safety drill, which was ridiculous. My whole family is short and none of the life jackets fitted us, especially my little boy, Harrison, who was only a baby at the time. But the staff just kept yelling at us, “You’ve got to get one on him.” Then my wife and son became ill and the whole thing just wasn’t a fun experience.

Virgin Atlantic. They really look after you whereas with some other airlines, the staff can make you feel like you’re in the way. 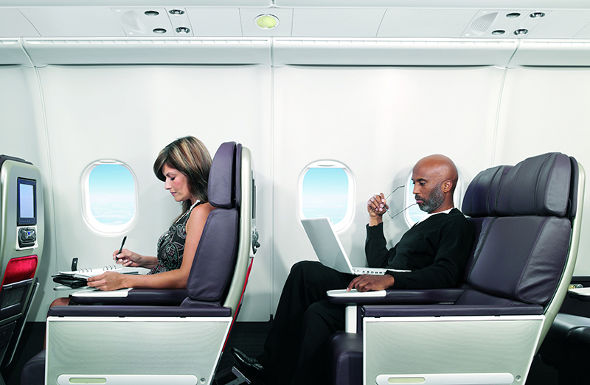 Stay in a hotel near the airport the night before your flight. There have been too many times when I’ve missed or nearly missed my flight being stuck in traffic and you get so stressed. Stay at hotel, have a nice breakfast and you can be very relaxed.

My wife packing too many things. We return home with suitcases full of clothes we’ve never worn. I tell her you can buy shower gel in America but she doesn’t get it. Our luggage gets so heavy because we’re transporting toiletries.

That the world is a lot bigger than you think. It can feel small in that you can easily see pictures from all over the world on the internet. But when you start travelling you realise how big it really is.

We’ll probably go to the Florida Keys again this summer, but I’d most like to visit the Maldives, which my wife is always going on about and it does look lovely.