The city that never sleeps is working overtime with more new attractions, shopping malls and restaurants coming your way in 2017.

Think of New York City and there’s more world-famous sites and attractions than you can shake a Shake Shack burger at: Empire State Building, Central Park, Rockefeller Center, Times Square, Broadway musicals and a certain icon known as the Statue of Liberty.

This year, around 669,000 Australians will travel to New York City, according to NYC & Company tourism data, making NYC the second most-visited US city for Aussie holidaymakers. Not surprisingly, given the number of well-known landmarks in Manhattan alone, shopping and sightseeing are the top activities for Aussies on holiday in NYC, with more options to open in 2017. 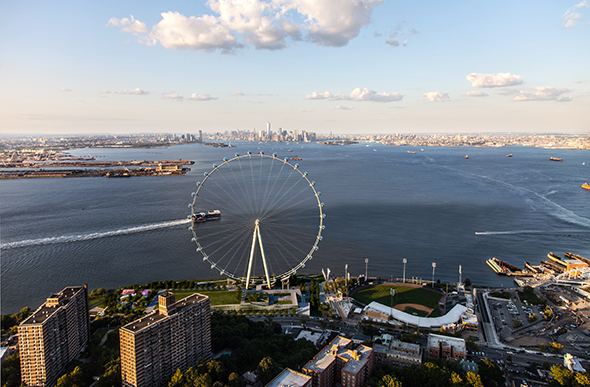 Do NYC like a local with these insider tips

Strapped for cash? Here's how to conquer New York City on a budget

The three-storey One World Observatory opened in May 2015 atop One World Trade Center, but hitting new heights is the New York Wheel, the world’s tallest observation wheel, opening in 2017. From tall to small, feel like a giant in Gotham City at Gulliver’s Gate in Times Square where NYC will be replicated in miniature form.

Retail therapy is always high on our agenda, and we’ll be spending our holiday dollars at Hudson Yards. The first phase of the development opened in May 2016 and when completed, will offer over 100 shops and boutiques and 20 restaurants on the Far West Side of Manhattan. 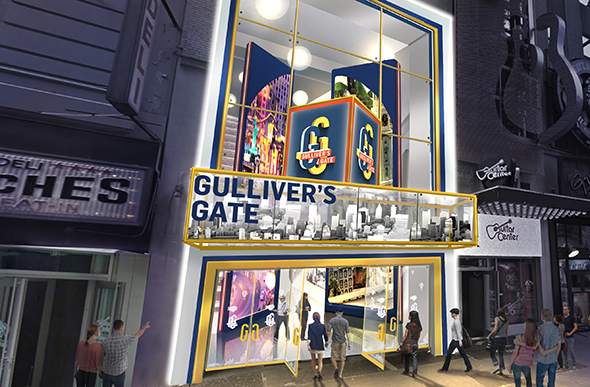 Foodies will be well sated when celeb chef Anthony Bourdain’s Bourdain Market opens at Pier 57 in 2017 with 100 food vendors as well as stalls and a restaurant. For dessert, the new A Slice of Brooklyn Chocolate Tour will take you into the sweet life of Brooklyn’s chocolatiers in DUMBO, Cobble Hill and Red Hook.

You can’t visit NYC and not see a Broadway show, and The Front Page (with Nathan Lane), and The Little Foxes (with Cynthia Nixon and Laura Linney) are two upcoming shows to schedule a visit around.