What's New & Happening In The UK

What's New & Happening In The UK

This year is shaping up to be a fantastic time for a United Kingdom holiday. With new luxury train journeys and award-winning musicals, beloved festivals and extravagant hotels, the Queen's country is full of new and evergreen experiences.

Check out our favourite possibilities for those venturing north in 2016.

Travelling in the famous Art Deco carriages is a bucket-list experience for many, and in 2016 the Venice Simplon-Orient Express will make history with a new journey from London to Berlin.

The inaugural departure leaves from London to Berlin via Paris on 2 June, 2016. The two-day, one-night, rail journey will take travellers through the countryside in luxurious vintage carriages, with fine dining and personal stewards on hand in the sleeper cabins to take care of their every need. 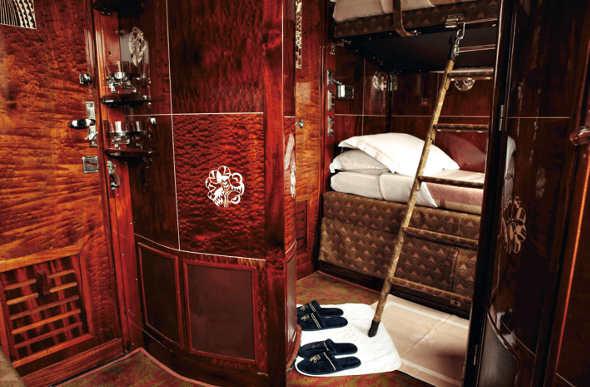 Tour the countryside in a luxurious train

Meanwhile, Ireland will get its first luxury train in August when the Belmond Grand Hibernian takes to the rails. From the same company as the Orient Express, the Grand Hibernian can carry up to 40 guests in private ensuite cabins.

Passengers can choose between two-, four-, and six-night journeys that take in highlights of both the Republic of Ireland and Northern Ireland.

Marty McFly loved playing guitar in the Back to the Future movie, and soon he’ll be in his very own musical in London’s West End.

Back to the Future The Musical comes from the producers of Ghost The Musical and is being written by Bob Gale, who wrote the original 80s cult film. Hit songs from the movie, including The Power of Love and Johnny B Goode, will appear alongside original songs. 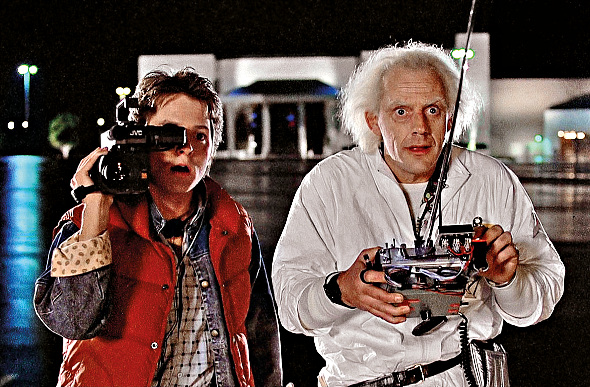 Marty McFly and Doc are coming to the stage

The Hunger Games will also get the musical treatment. Singing and dancing as teenagers fight to the death may seem like an odd choice, but producer Robin de Levita has a Tony Award for Titanic The Musical, so she knows what she’s doing.

The Hunger Games musical will take place on a 360-degree rotating stage in a purpose-built venue near Wembley Stadium.

The UK is one of the best places in the world for festivals, celebrating everything from music and food to art and culture.

This four-day music festival is famous for its eclectic music and unique scenery. Held at the Robin Hill Country Park on the picturesque Isle of Wight, Bestival has seen performances from Stevie Wonder, Amy Winehouse, Bjork, the Chemical Brothers and many more.

The brainchild of Radio 1 DJ Rob Da Bank, this award-winning festival attracts more than 50,000 people from around the world.

The ‘festival city’, Edinburgh is home to 12 major festivals during the year, including the largest arts festival in the world, The Fringe Festival.

One of the biggest events on Britain’s food calendar, the Abergavenny Fine Food Festival is the place to see some of the greats in action and meet the up-and-coming culinary stars.

Mixing celebrity chef demonstrations with top-of-the-line exhibitors, the festival is spread over five venues and after all of that good food, you can spend the night dancing at Abergavenny’s historic castle. 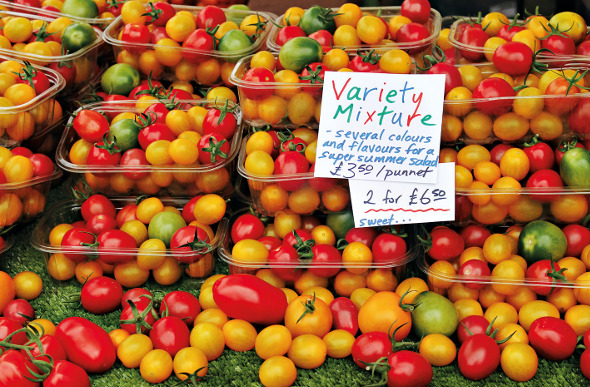 To commemorate the 400th anniversary of Shakespeare’s death, Stratford-upon-Avon will host a series of exhibitions in 2016 celebrating the life and work of England’s greatest playwright.

Shakespeare’s schoolroom will open to the public for the first time, there will be a new look at his final home, New Place, and in April the Royal Shakespeare Company will start a tour ‘Page to Stage’ taking visitors from the first days of rehearsals through to a first performance, with a chance to look inside the RSC’s store of 30,000 costumes for the first time.

The 23rd and 24th of April will see the biggest celebration with a parade, street entertainers and music to celebrate Shakespeare’s birthday weekend.

There are also big plans to mark the 100th anniversary of Roald Dahl’s birth in 2016. The man who brought us Charlie and the Chocolate Factory, Fantastic Mr Fox and The BFG will be celebrated with a series of events in his hometown of Cardiff.

The weekend of the 16 to 17 September will see Cardiff transformed into a ‘City of the Unexpected’, with city-wide performances of all things Dahl.

In the village of Buckinghamshire, where Dahl lived and wrote for 36 years, fans can visit the award-winning Roald Dahl Museum and Story Centre.

A new Steven Spielberg adaptation of The BFG is also due to be released in 2016.

This winter will see the opening of the Intercontinental London – The 02 on the Greenwich Peninsula. The luxury hotel has an 18th-floor Sky Bar with panoramic views. 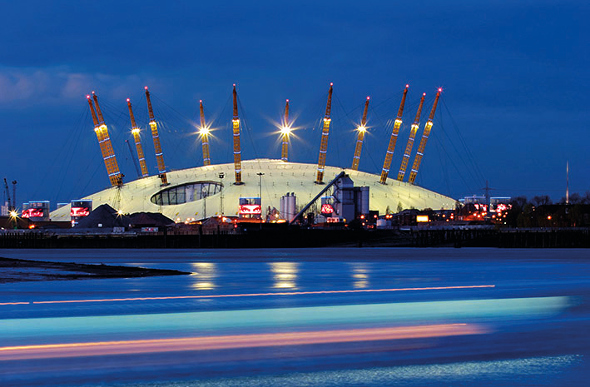 Chef Nobu Matsuhisa’s first European hotel is eagerly awaited. Guests will have access to a landscaped garden, and food and drink developed by Matsuhisa uniquely for the hotel.

London’s original Scotland Yard is being transformed into a luxury 5-star hotel. Guests will pay up to £10,000 a night to stay in the historic building.

Between Britain’s scenic rivers, dramatic lochs and more than 12,000 kilometres of coastline, there’s a lot to be said for seeing the UK from the water.

Whether you like to be the captain of your own vessel, prefer to let someone else do all the work, or feel more at home on a large ship there’s something for everyone. 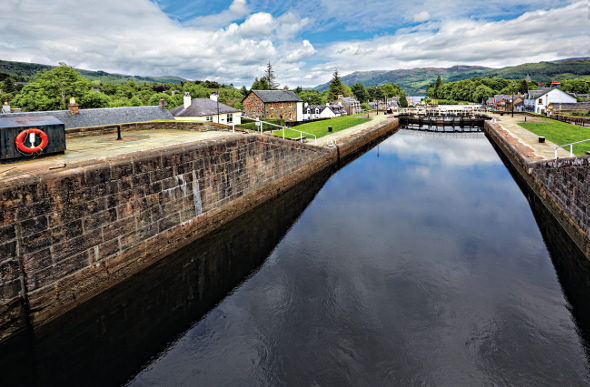 Going with the flow: canal cruising is a popular way to see the UK

Hire a self-drive boat and set off through the canals and waterways. Travel down the Thames, taking in Oxford, Windsor Castle, Hampton Court Palace and other historic spots as you float through the lush countryside.

Or start your journey in Scotland and cruise the lochs of the Caledonian canal, keeping an eye out for Nessie in Loch Ness.

European Waterways’ Magna Carta offers modern luxury in a traditional 1936-built barge. Guests on this eight-passenger barge cruise the UK’s waterways with a captain, two housekeepers and a master chef.

While most cruise ships head to Europe from Britain, Regent Seven Seas offers a 10-night all-inclusive cruise around the coast of Great Britain, Ireland and Scotland.

The 700-passenger all-suite, all-balcony Voyager has unlimited shore excursions and four restaurants, a two-deck theatre, a Canyon Ranch spa and more to entertain you when you’re on board.