It was only in the last six years or so that Miami’s culinary reputation began cutting ties with its strictly Cuban-cuisine stereotype. Today, the city – more South American than American South – is home to diverse restaurants that honour their Latin heritage by weaving regional ingredients creatively throughout their menus. The result is a culinary culture of perennial fusion – and we can’t get enough. 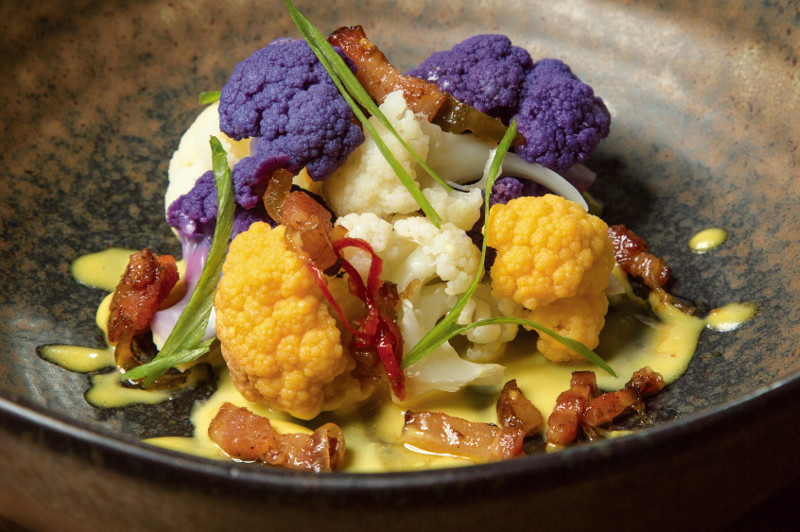 Equal parts drink den and culinary cavern, this eatery features Latin influences on its ‘New American’ menu. Try the cauliflower bowl tossed with bacon, queso fresco and citrus, paired with a cocktail from the vast selection.

You’ll find the unicorn of menus at this beloved Miami Beach gem – not one item is amiss. To start, order chef-owner Jose Mendin’s signature dishes, including the tuna pizza, butter crab roll and tostones con ceviche.

A journey through the menu at this downtown eatery is like a trek through Peru. Traditional dishes such as tacu lomo and frejoles con seco are a delight, but the ceviche is what gave this restaurant its culinary celebrity status. 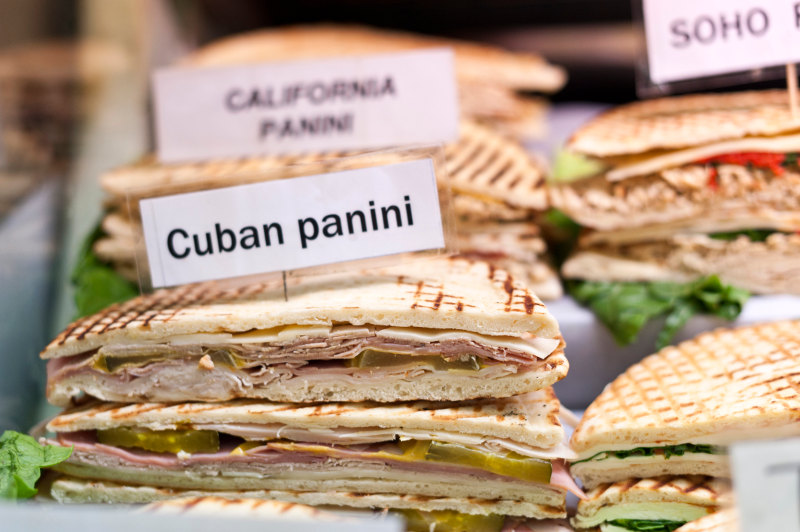 The classic Cuban sandwich is easy to find in Miami... Image: Getty

Cuban sandwiches still reign supreme as Miami’s signature bite. A traditional Cuban starts with freshly baked and buttered Cuban bread, then a layer of yellow mustard, followed by piles of sliced Swiss cheese, pork, ham, and pickles. Finally, the sandwich is pressed in a plancha (grill). 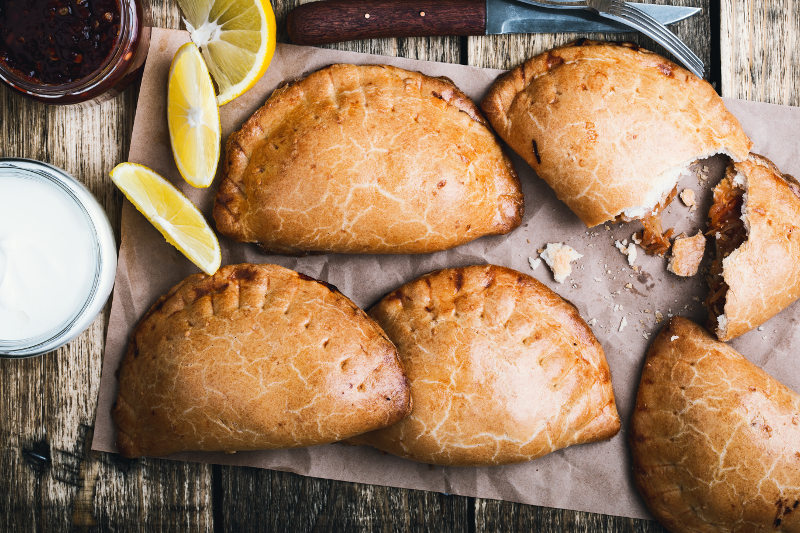 Don't miss out on this tasty, classic Miami fare while you're in town. Image: Getty

Nearly every Latin culture has its own take on an empanada, which is the region’s version of an Italian calzone or Chinese dumpling. Argentine empanadas, for instance, are tasty pockets of oven-baked dough stuffed with well-seasoned ground beef, sliced olives and hard-boiled eggs. 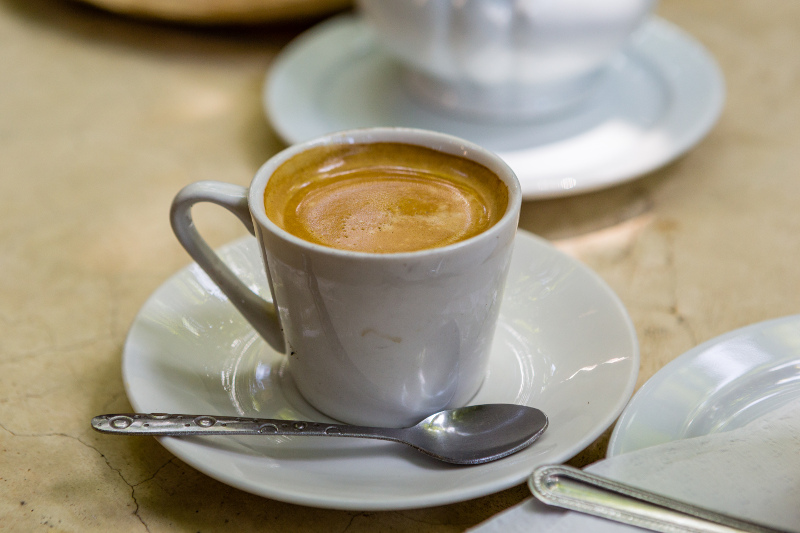 Not your average coffee, the cortadito will kick start your day in beautiful Miami. Image: Getty

Start your day with every Miamian’s favourite breakfast beverage: the cortadito. This Cuban coffee is made with dark roast beans that are injected with sugar while the piping-hot espresso is in its pitcher, and then topped with a splash of steamed milk.