Where to Next? Around the World in April

Where to Next? Around the World in April

The Easter holidays are coming up, and there’s plenty else to celebrate in the month of April. From festival days to days of remembrance, music to migrations, here are some top events to entice you to travel. 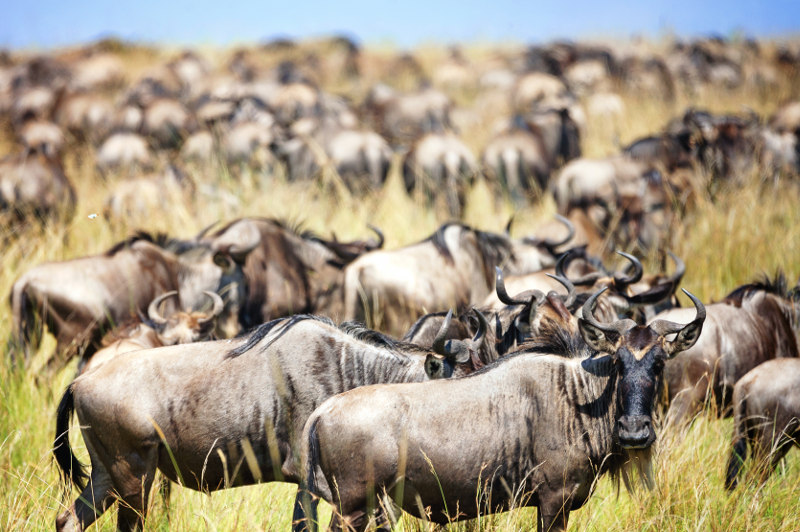 The megaherd in Tanzania. Image: Getty

After spending a few months fattening up on the short-grass plains of the southern Serengeti in Tanzania and giving birth to their young, more than a million wildebeest, zebra and gazelle begin their migration north in April to seek fresh grazing and water. While it is a little rainy, it’s a great time to see the migration, before the crowds descend for the more dramatic river crossings later in the year. 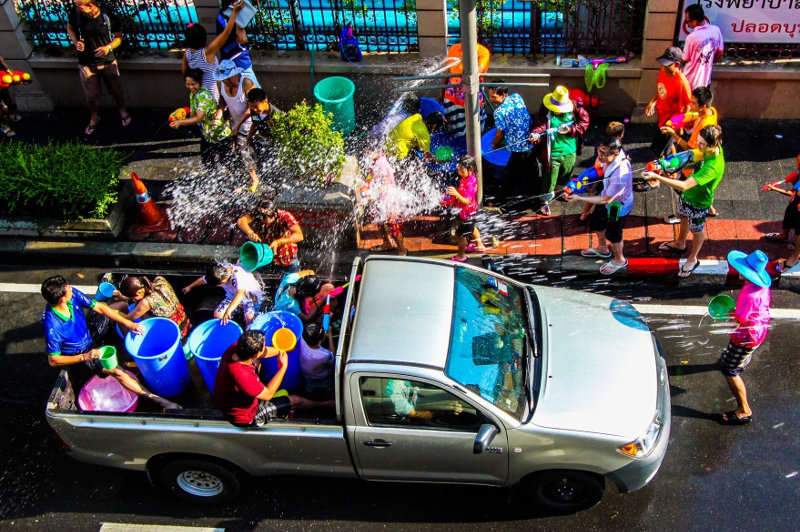 Load your buckets and water pistols for Songkran. Image: Getty

Along with more muted cultural observances, the Thai New Year’s Festival of Songkran involves lots of water being thrown around the streets – people everywhere are armed with buckets, water guns, and the like. Many people add talcum powder or flour to the mix. Be aware that you will get very wet (and possibly white) – wear old clothes and leave your electronics behind. 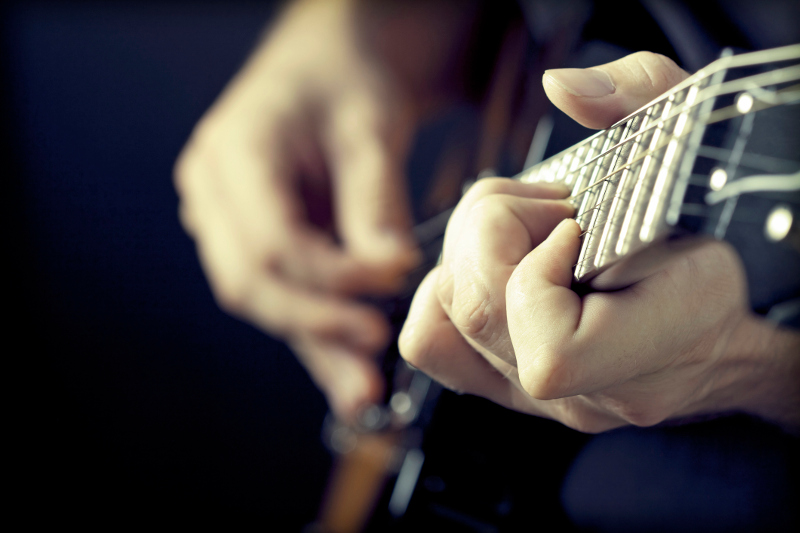 Sing along to the blues in Byron Bay. Image: Getty

Closer to home, the annual Byron Bay Bluesfest hits the New South Wales hinterland between Byron Bay and Brunswick Heads in April. The five-day music festival is headlined by Patti Smith and her band performing Horses, as well as Jimmy Buffett, Santana, Neil Finn, Madness, Mary J. Blige and plenty more. It might not all be blues but you won’t be complaining. 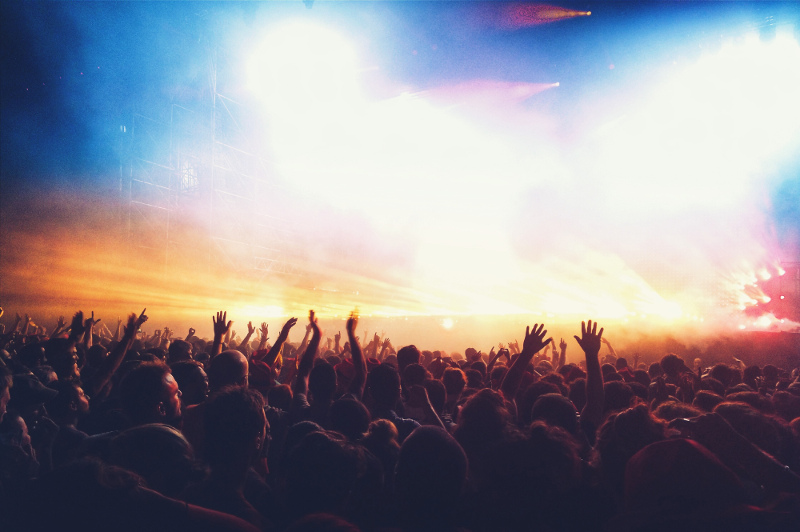 Held over two weekends, this massive music fest in the desert of Indio, California, will feature Radiohead, Lady Gaga, Kendrick Lamar, Lorde and scores of other artists, along with massive art installations,  pop-up dinners, and more. The festival is sold out, but you can check out some of the sub-headliner acts at Coachella’s ‘local shows’ throughout April at clubs and theatres across Los Angeles and beyond. 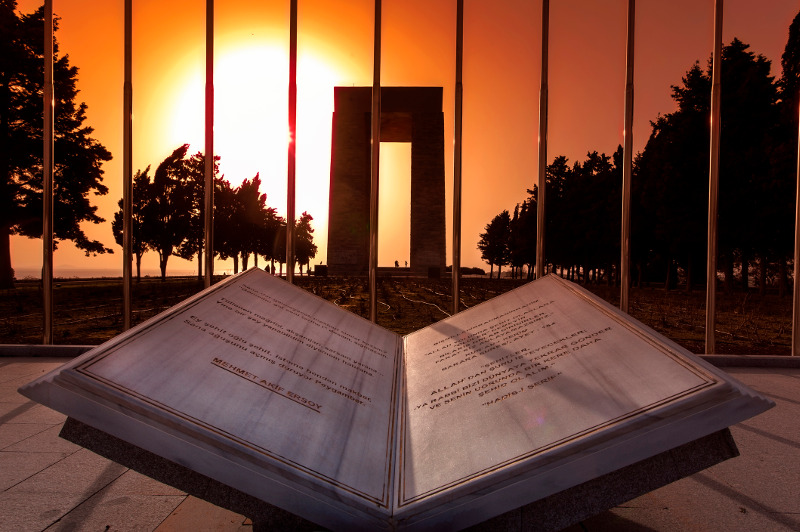 Anzac Day commemorates the landing of the Anzacs on the Gallipoli Peninsula in Turkey during World War I. Each year thousands of Australians and New Zealanders flock to the Dawn Service in Gallipoli at the Anzac Commemorative Site. A guided bus tour is the best way to attend this moving occasion. 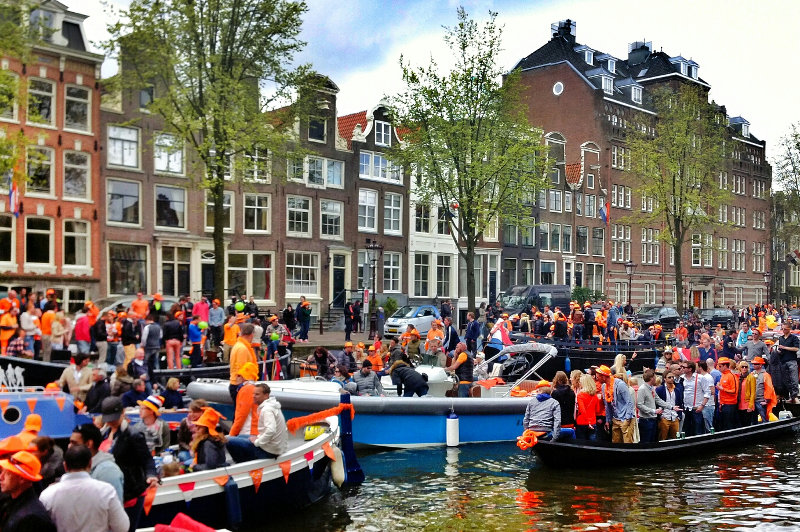 All hail the king on Koningsdag. Image: Getty

Koningsdag – or King’s Day – is celebrated across the Netherlands on April 27, to celebrate the king’s birthday. Orange, a nod to the Royal Family’s House of Orange-Nassau, is the order of the day – people wear it, paint their faces with it and drink it (in the form of Oranje bitter liqueur to toast the king). The main revelries occur in the streets of Amsterdam, the Hague, Rotterdam and Utrecht.