Look Who’s Flying in to the Sunshine Coast

Look Who’s Flying in to the Sunshine Coast

The Sunshine Coast is a popular day trip from Brisbane, and rightly so. Take a drive up to the coastal beauty spots of Caloundra for family day at the beach, Mooloolaba for surf and sand, or Noosa for its swanky boutiques. Or trek inland to the stunning hinterland national parks, the market town of Eumundi or the alternative enclave of Maleny.

But if you’re from further afield, flying into the Queensland capital and hiring a car is not your only option. An increasing amount of airline seats are dedicated to flying direct to the Sunshine Coast Airport at Marcoola just north of Maroochydore, so you can make the destination an end in itself. 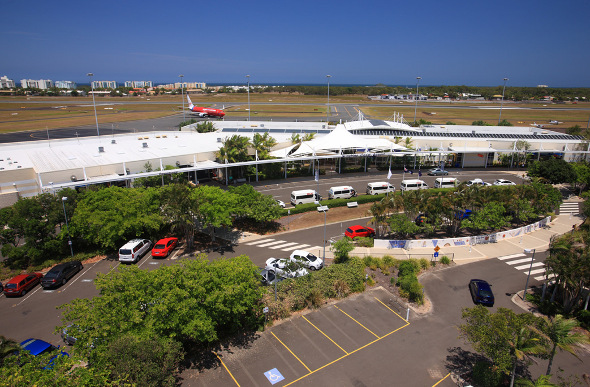 Last week, Jetstar announced it would introduce direct flights from Adelaide to the Sunshine Coast three times a week from September 30, ahead of the school holidays in South Australia. This will represent 56,000 seats between the destinations each year.

Jetstar Airways head of commercial and operations improvement Carly Povey said: “The Sunshine Coast is one of our most popular leisure destinations and we’re sure Adelaide holidaymakers, as well as Queensland tourism operators, will warmly welcome (the) announcement that a low-fares airline option is now available on the route.”

Taste of sunshine: Sink Your Teeth into the Noosa Food & Wine Festival

Hot spots: Warm Up Your Winter on the Sunshine Coast

But Jetstar’s not the only airline to notice the demand for this tourism hot spot. Virgin Australia operates daily direct flights from Sydney and Melbourne, while Qantas flies from Sydney six days a week.

And Air New Zealand provides seasonal non-stop flights from Auckland. This year the flights will resume three days a week (bumping up to four days in the peak period) from July 1 to the end of October.

In fact, Sunshine Coast Airport is the fastest-growing airport in Australia, up 23.9 per cent for February 2016 compared with the same month last year, according to the latest available Bureau of Infrastructure, Transport and Regional Economics figures. 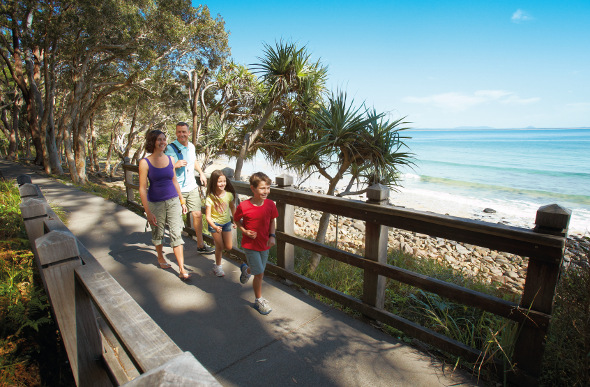 Noosa is one of the Sunshine Coast's many gems. Picture: TEQ

So join the throngs heading to the Sunny Coast and while you’re there, don’t miss: