Why You’ll Love These 6 Travel Moments in Asia

Why You’ll Love These 6 Travel Moments in Asia

Amazing Asia has everything you want in a holiday, from beautiful vistas to sacred spaces and gorgeous wildlife. Whether you’re staying close to home with a quick trip to Bali or seeking out adventures in remote Bhutan, you’ll never forget these amazing travel moments in Asia. 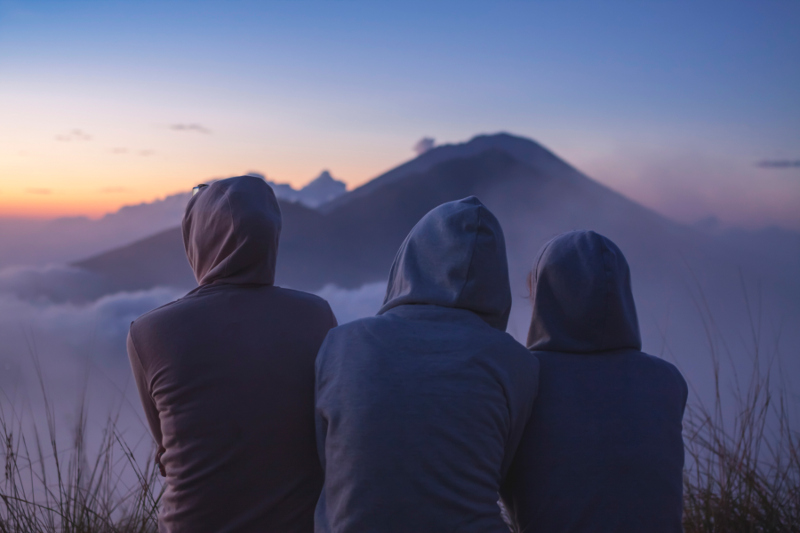 What: An active volcano on the island of Bali.

Why you’ll love it: Stand atop an ancient volcano as the sun rises over the sea. Watch the sky turn from black to golden pink, and marvel at how far you trekked in the pre-dawn darkness. The feeling of wonder and achievement will stay with you.

Fun fact: The first documented eruption of Mt Batur was in 1804, and it has had several eruptions since then, the latest in 2000. 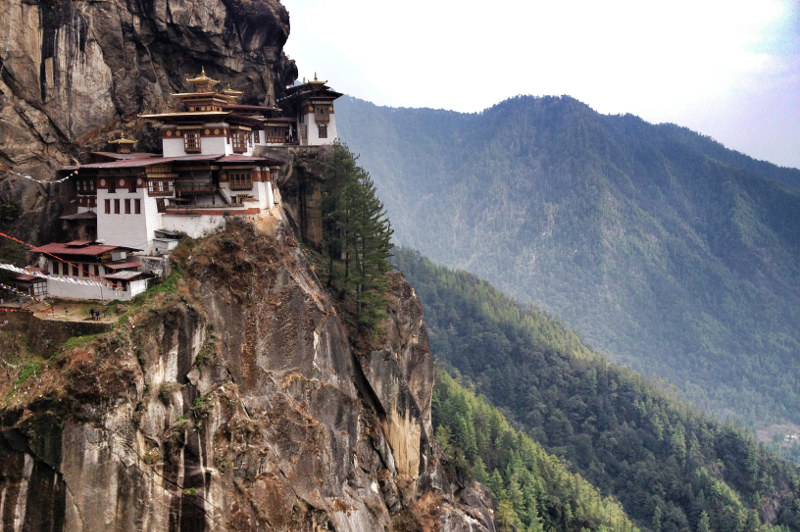 Sacred Tiger's Nest monastery is a high point of any trip to Bhutan. Image: Getty

What: A sacred monastery perched on a rocky cliffside above Bhutan’s Paro valley.

Why you’ll love it: A high point of any trip to Bhutan, the approach to Tiger’s Nest is festooned with prayer flags, while tsa-tsas (sacred objects, often statues of the Buddha, containing ashes of the dead) adorn the rocky crevices. Often cloaked in cloud, it feels like you have entered the Pure Land of the Buddhas.

Fun fact: Also known as Tatsang, it is said to be where Buddhist master Padmasambhava appeared on the back of a flying tigress more than 1,000 years ago. 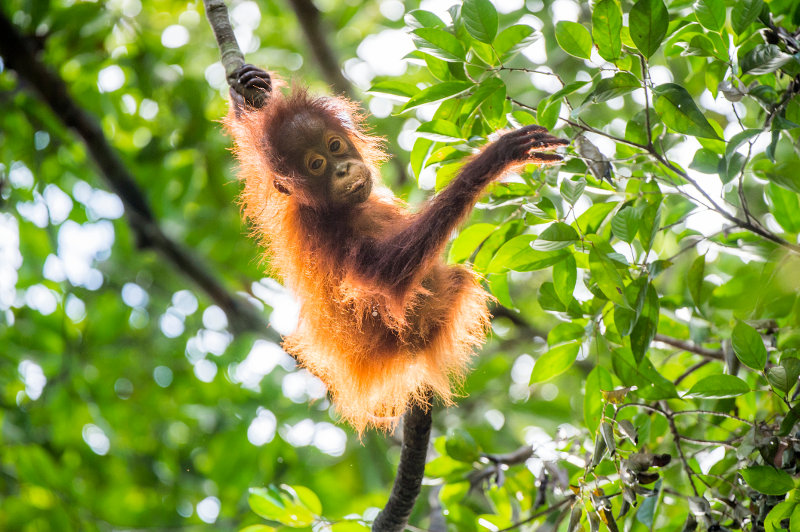 An orphaned orang-utan will melt your heart. Image: Getty

What: Orphaned orang-utans are rehabilitated back to the wild.

Why you’ll love it: The Sepilok Orang-utan Rehabilitation Centre allows for up-close encounters with these incredible creatures. To aid with adaptation, the centre places bananas and milk on feeding platforms twice a day, where you can observe the orang-utans swinging on ropes and vines. There’s also a nursery where the little ones learn how to survive in the wild.

Fun fact: The centre was founded in 1964 and encompasses 43 square kilometres of protected land, providing a home to around 60 to 80 orang-utans. 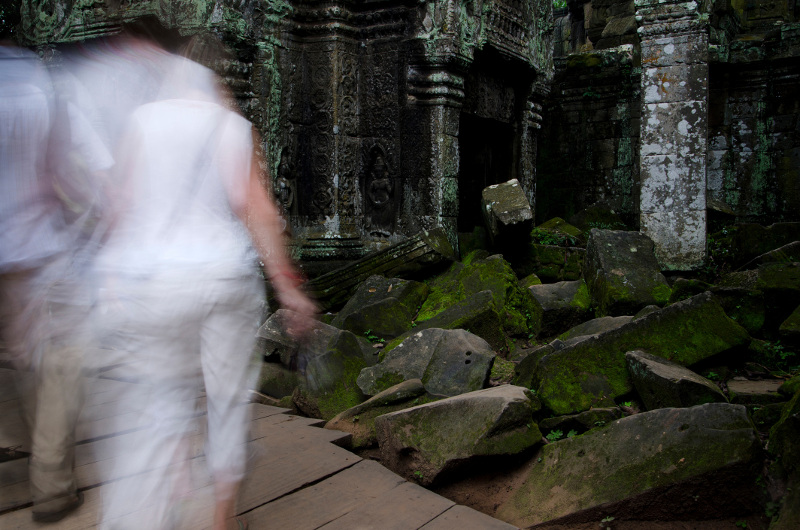 Lose yourself in the ruined temples of Angkor. Image: Getty

What: A world-famous complex of temples built between the ninth and 13th centuries when the Khmer Empire was at its height.

Why you’ll love it: You’ll feel like you’ve stepped into an Indiana Jones movie as you explore this archaeological site, where jungle-covered stone temples are adorned with intricate carvings and benevolent faces, and legends and symbolism – not to mention photo opportunities – lie around every corner. 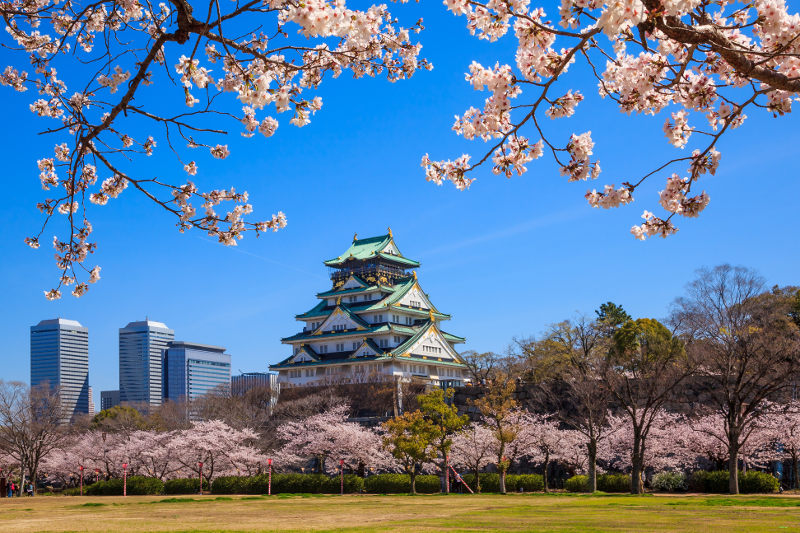 What: A peaceful oasis in the middle of the bustling city of Osaka.

Why you’ll love it: Osaka Castle Park is adorned with cherry trees in spring and beautiful autumn leaves in autumn, making it the perfect place to ride a bike. It also features the magnificent Osaka Castle, surrounded by moats and stone walls. 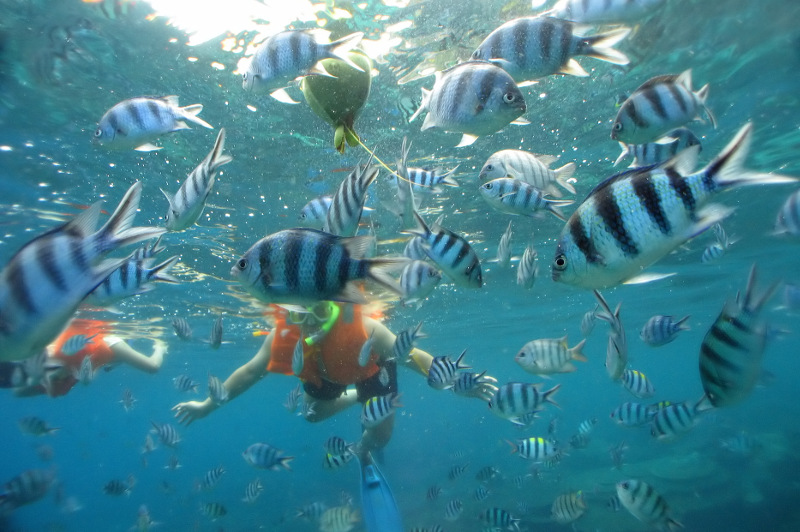 What: Turquoise waters, beautiful coral and tropical fish in the sun-kissed Perhentian Islands.

Why you’ll love it: Gaze in wonder at the underwater Technicolor display and maybe even spot some green turtles and reef sharks. You can also spend a goodly portion of the day lazing in a hammock on the beach.

Fun fact: The Malay name Perhentian means ‘place to stop’, and the two Perhentian Islands (Small & Large) were in fact stopovers for traders travelling between Malaysia and Bangkok.

All these amazing experiences are on offer with Intrepid Travel. Visit your local Flight Centre store or call 131 600 for more advice and the latest deals.