Witness The Way Of The Warrior In Japan

Witness The Way Of The Warrior In Japan

Fearsome warriors have sliced and hacked their way through Japan’s history books, and their fame has spread around the world in the stories of the samurai and their shadowy counterparts, ninjas, who held sway from medieval times until as late as the 1800s. Equally fearsome are the legendary sumo wrestlers, who to this day practise a fighting form that has its roots in ancient Shinto rituals. Here’s how you can witness the way of the warrior in Japan.

Take the whole family to experience what it’s like to be a samurai – honourable warriors who served the Japanese nobility – in Sennan in the Osaka prefecture. Watch a samurai sword show, dress in traditional samurai clothes (iaidogi), learn bushido (the ‘way of the warrior’ code of ethics), try aikido martial arts and more.

Another way to see some living history is to attend one of the samurai parades and festivals held across Japan. The three-day Shingen-ko Festival in Kofu City is the largest, dedicated to the famous samurai Takeda Shingen. It is held in April. As part of the Yoroi Toshikoshi Festival in Ashikaga, more than 150 people march in Samurai armour to Banna-ji temple. You can rent armour and join in the festival, held in February. 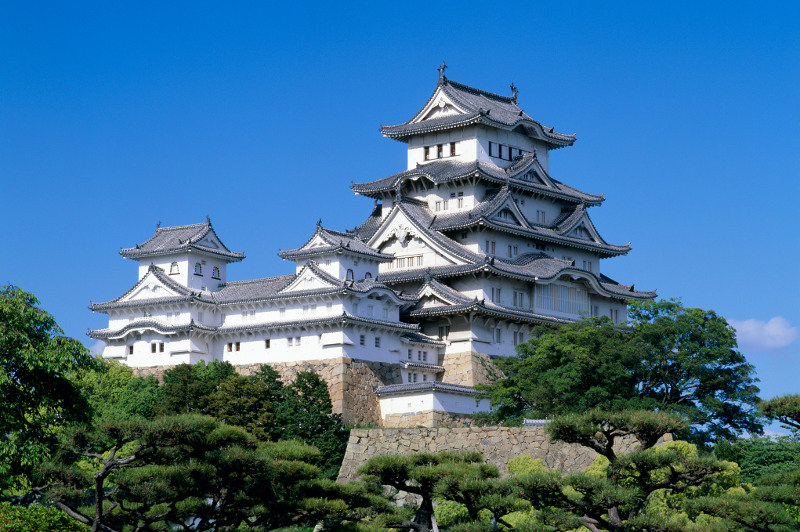 The impossibly beautiful Himeji Castle was once home to an army of samurai. Picture: Getty Images

Samurai were usually employed as guardsmen to noble families, and you can find traces of their presence in Japan’s castles. One example is Himeji Castle, which dates to the 1300s, and has been remodelled over the years. It is said to have housed around 3,000 samurais, and has featured in movies about the noble warrior class.

Take a walk along the Nakasendo Trail, a route that connected Kyoto with Edo (now Tokyo) in the Edo period. It was used by just about everybody – feudal lords, pilgrims, merchants and samurai. You can stop at post towns, stroll among ancient trees, and sip green tea at centuries-old tea houses, where perhaps a samurai warrior once did the same. In November, locals re-enact the period with the Parade of the Bunka-Bunsei at Tsumago, dressing up as samurai, pilgrims and merchants.

In search of winter: Japan's Northern Festivals Of Fire And Ice

The ninja were also warriors, but generally came from the lower classes, were more mercenary, indulged in espionage, and did not adhere to the formal ethical code of the samurai. You can undergo a one-hour ninja training class in Kyoto, learning about ninja weapons and tricks from a sensei, as well as the traps and hiding spots found in ninja homes. Try throwing a shuriken (throwing star) or using a blow-gun. A two-hour class gets serious, with the chance to practise with kusarigama (a sickle and chain weapon), nawajutsu (rope snares) and awase waza (defending yourself from shuriken with a sword).

Also in Kyoto is Nijo Jinya, a former inn and ‘ninja house’ used by feudal lords during the Edo period. It contains secret tunnels, trap doors, and escape routes. Tours are held in Japanese only, so bring someone to translate, if possible. 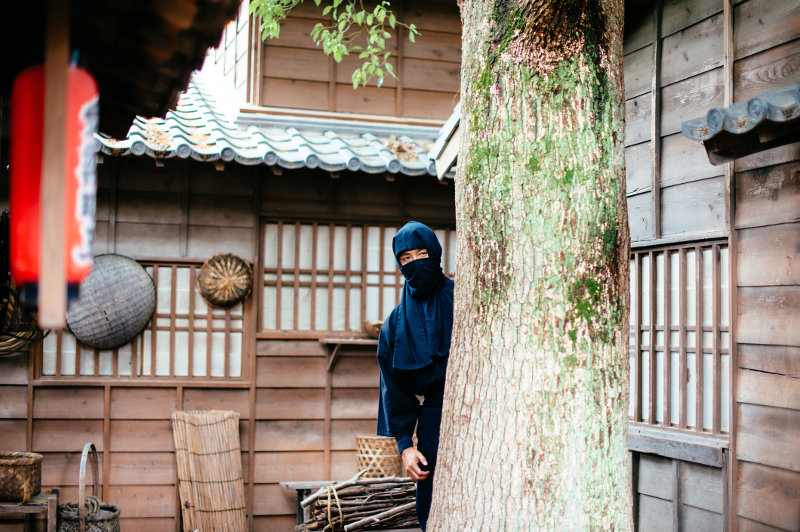 Learn about the tricks of the ninja on a trip to Japan. Picture: Getty Images

Or for something completely different, take a seat at ninja-themed restaurant Ninja Akasaka in Tokyo. Access it by a ‘hidden door’, choose from the ‘ninja menu’ (on a scroll), explore the fortress and labyrinth, and be entertained by ‘ninja masters of illusion’.

If you don’t happen to be visiting during tournament periods, you can visit a ‘sumo stable’ – there are several in the Ryogoku district of Tokyo – to watch the wrestlers practice. Call ahead for permission, and get there early – training usually starts at 6am. Alternatively, some stables offer guided tours. Also be aware that there is a certain etiquette, including bowing to the stable master and keeping silent during training. 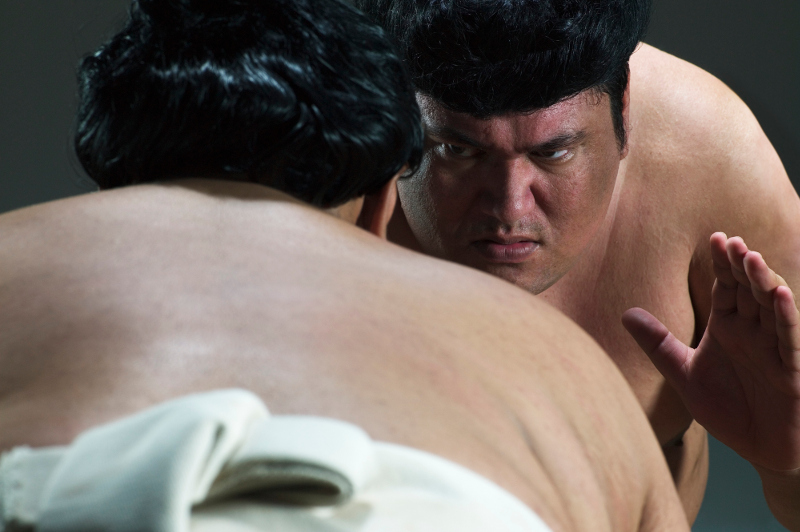 See the mighty sumo wrestlers in action at a tournament. Picture: Getty Images

You can learn all about the history of sumo at the Sumo Museum in Tokyo, at Ryogoku Kokugikan (the main stadium for tournaments). It has thousands of woodblock prints of sumo life, hundreds of sumo dolls, official ranking lists and belts depicting rank. Exhibits rotate regularly.