Feasting On The World's Best Food Festivals In 2015

Feasting On The World's Best Food Festivals In 2015

Love food, will travel? Love travel, will devour anything? If either of those, or anywhere in between, sound like you, it might be time to discover festivals that will expand your culinary horizons at destinations that deserve to be explored.

It doesn’t get much better than this for food lovers. Here are six food-envy reasons why you should pack your bags in 2015.

It’s celebrity spotter’s heaven as famous Australian and international chefs cut loose in the Noosa sun and party into the night. 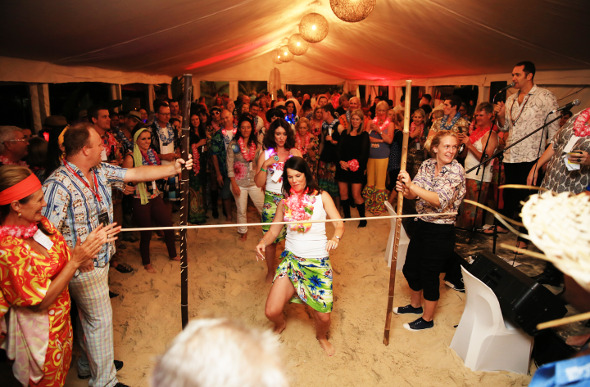 Fun and food at Noosa

The program includes four days of food trails, chef dinners and culinary-inspired events plus a festival village program where food and wine producers show off their latest sensations and grapple with industry trending topics.

The 2015 focus is on young guns and rising stars in the chef world.

Wellington On A Plate - Wellington, NZ

They call it 17 days of indulgence with more than 100 events that test your tastebuds and celebrate all things food and beverage. 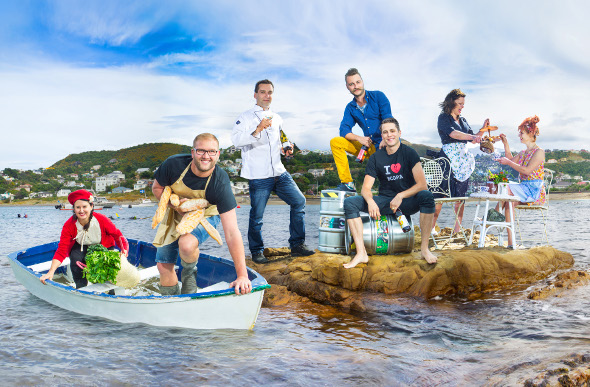 If you needed another reason to put the picturesque Cotswolds on your list, this epic combination of food and music should do it. 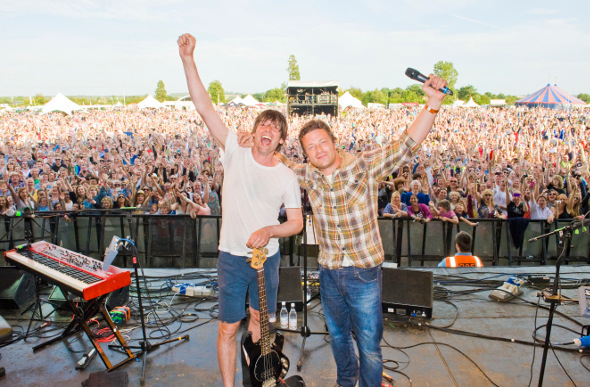 Jamie does it big

There’s camping or, better still, a glamping village with a concierge, bar and pamper parlour.

Australia has food festivals too. Take A Bite Out Of These Australian Food Festivals 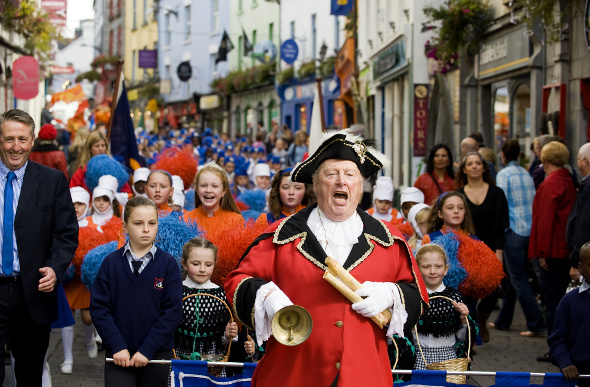 Located on the west coast, Ireland’s third largest city really knows how to wash down hot and cold oysters with everything from champagne to stout.

Originally organised to celebrate the start of Galway’s rich annual oyster harvest from September to April, the festival is now known for the Oyster Opening Championships and international food village.

Against a backdrop of vineyards and beaches, the Margaret River Gourmet Escape combines a large range of events and dinners around the region.

The festival hub is the Gourmet Village in Leeuwin Estate winery where some of the area’s finest restaurants and regional food and wine producers come together for your tasting pleasure. 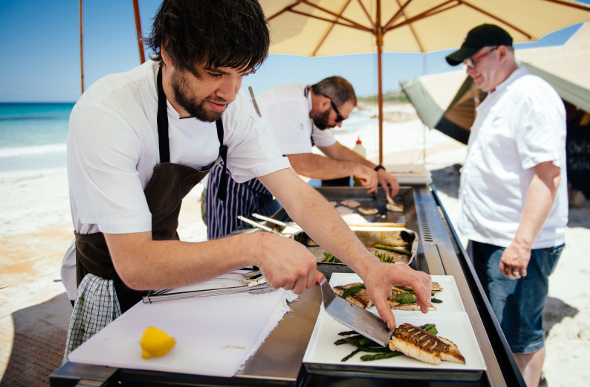 Fringe and satellite events include produce-inspired dinners to take you from harvest to table and there’s a chance to test your culinary knowledge at trivia quizzes and expert talks.

Expect long lunches in private family wineries, beach barbecues, feasts in the forest and a concert that will rock your socks.

It takes former international airport runway to accommodate the 1000 culinary items, award-winning Chinese dishes and Michelin-starred chef creations that make up the sumptuous feast of the Hong Kong Wine and Dine Festival. 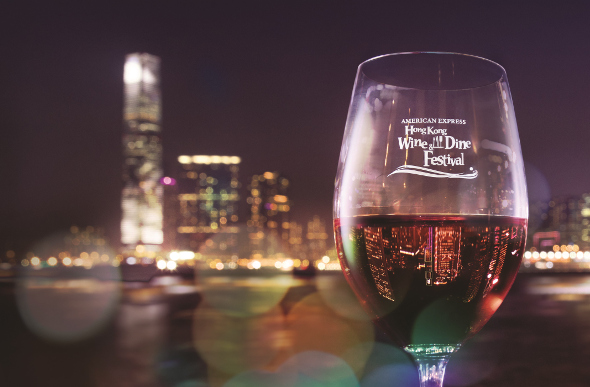 In a city that lives to eat, this festival does not disappoint with its garden atmosphere, wine-themed village streets, wine tasting opportunities and reinterpreted Chinese dishes.

Access to the central Hong Kong Island harbour front location is easy with a free shuttle bus service and free entry. The four-day and night party is a lead into the month-long Hong Kong Wine and Dine Festival from November 1 to 30.

Kerry Heaney is a food sherpa searching the world for ultimate tastes to share. As a freelance food and travel writer/editor, her tough job is writing about the things she most loves doing. See where she has been lately at www.eatdrinkandbekerry.blogspot.com.
more articles from this author