Travel alerts were the order of the month in March, with electronics and immigration bans and Cyclone Debbie wreaking havoc with travel plans. But there were a few bright points in your favourite travel blogs last month, from in-flight tips and tricks, to gorgeous spots in New York, Venice and Asia, plus a few surprises thrown in. In case you missed them, here are the Top 10 travel blogs of March.

1. Travel Alert: What You Need to Know About the USA Immigration Ban 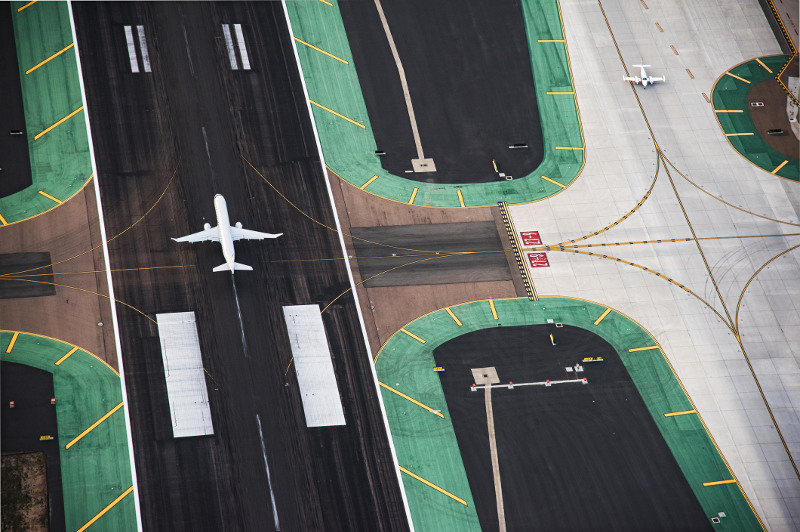 Ready for take-off ... the USA immigration ban has been blocked. Image: Getty

A US federal judge has blocked President Donald Trump’s latest revised executive order reintroducing a travel ban imposed on certain countries, which was due to take effect on March 16. Until further notice, there is no travel ban in place for citizens of Iran, Libya, Somalia, Sudan, Syria or Yemen. 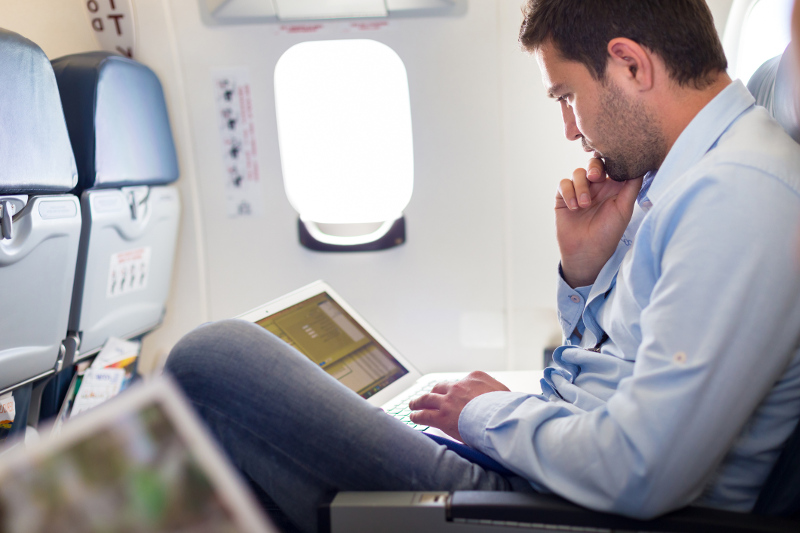 Large electronic devices have been banned in aircraft cabins flying from some destinations. Image: Getty

The UK and US Governments have banned electronic devices larger than a phone in the cabins of direct flights that originate in parts of the Middle East and North Africa.

3. Best – and Worst – Flights to Snag a Spare Seat Next to You You're not likely to gain any extra elbow room on certain Hong Kong flights. Image: Getty

Flight Centre’s airfare experts have crunched the numbers to find the international services more likely to have several empty seats.

4. 10 Buildings Not to Miss in Venice 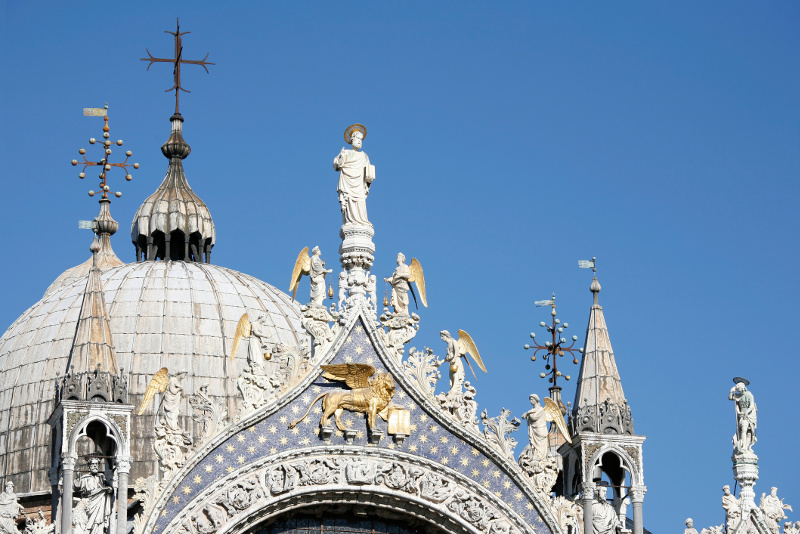 The amazing Byzantine design of the Basilica di San Marco.

Venice has a rich and diverse architectural style with Byzantine and Ottoman influences dating back centuries, the most famous of which feature a blend of grand Renaissance and Gothic construction. Here are 10 buildings not to miss in Venice. 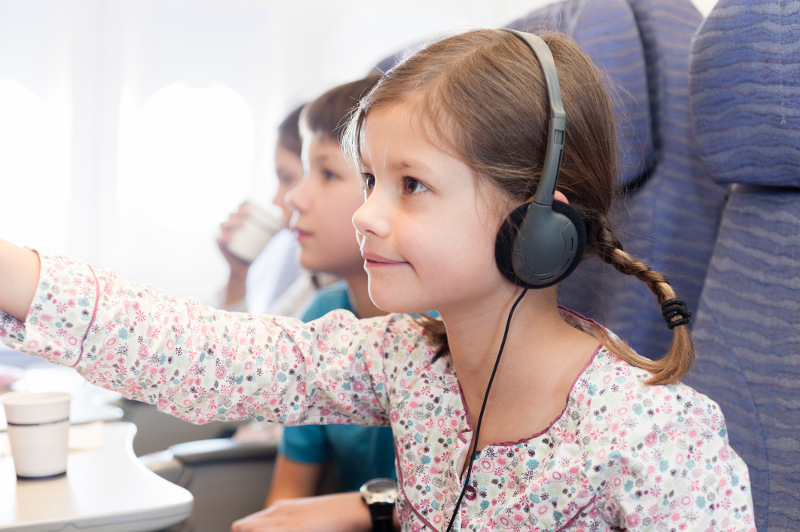 Be prepared before you board. Image: Getty

For the best advice on flying with tots, teens, tweens and in-betweens, go straight to the experts – parents! We asked our Flight Centre Travel Experts, who are also parents themselves, how to ace an overseas or interstate flight with the whole family in tow.

6. Where to Go if You Missed Out on Brisbane Ice Cream Festival Tickets 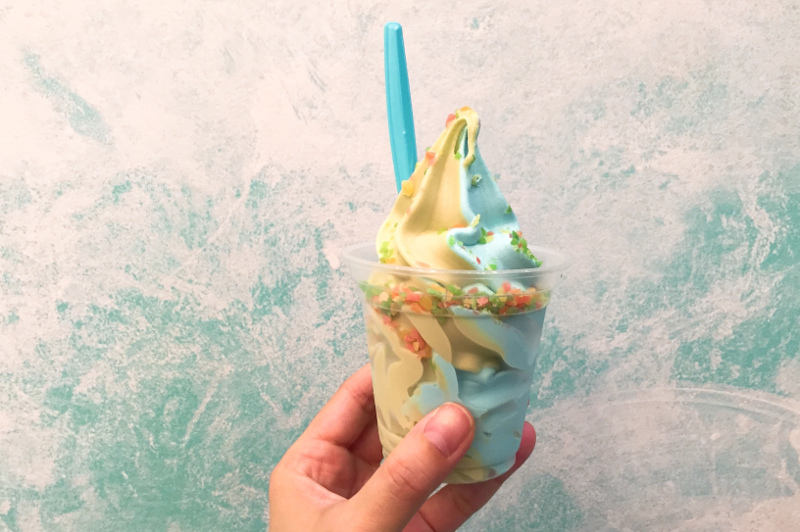 I scream, you scream, we all scream for ice scream. Image: Getty

We’ve got the inside scoop on  Brisbane’s ice cream scene, plus we’ve helpfully curated a list of ice cream festivals around the world to keep you sated until the next Brisbane Ice Cream Festival rolls around. Prepare for a brain freeze!

7. The Best Rooftop Bars in Asia 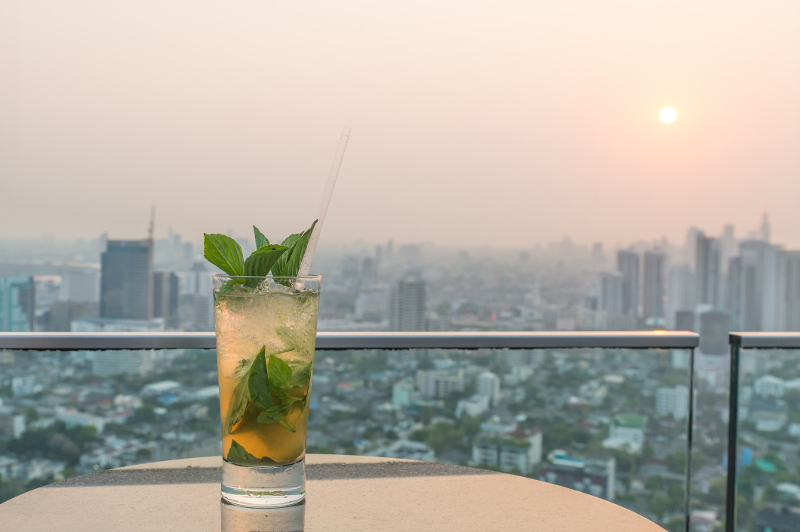 There’s no better way to end the day in a new city than watching the sunset and the city lights ignite from a rooftop bar perched above it all. From rubbing shoulders with Tokyo’s elite to drinking with Singapore’s creative crowd, here’s our pick of Asia’s best rooftop bars. 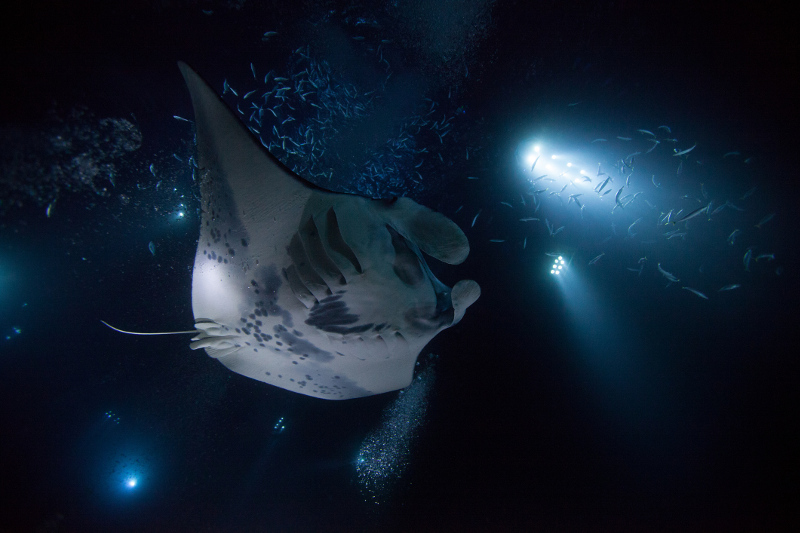 Say g'day to a manta ray off Kona in Hawaii. Image: Getty

We’re taking Sunrise on a magical Mystery Tour of the USA – and you get to decide where they go! Choose from 15 mystery locations in Hawaii, California, Nevada, Texas and the South. To help get you thinking, here are some of the highlights of each destination. 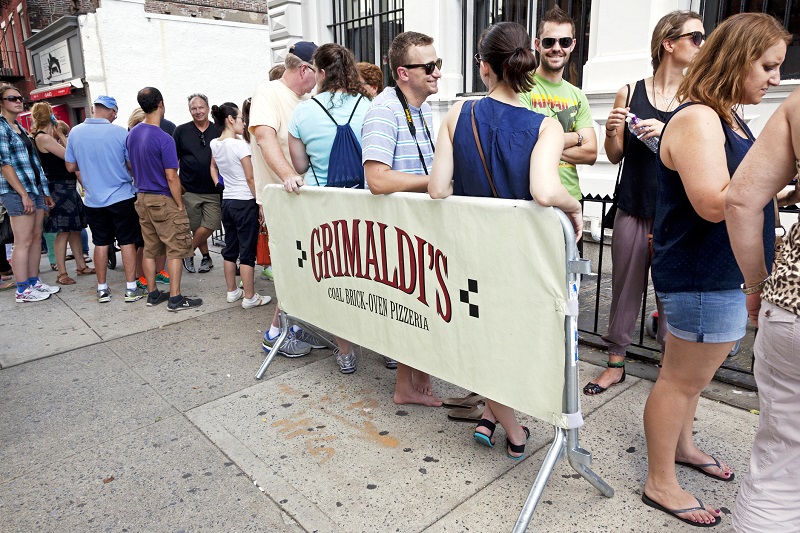 People lining up outside the famous Grimaldi's pizzeria in Brooklyn. Image: Getty

These seven places devoted to the worship of good authentic pizza definitely won’t judge if you decide to demolish a whole pie by yourself (and yep they call them pizza pies, too).

10. Travel Alert: What You Need to Know About Cyclone Debbie 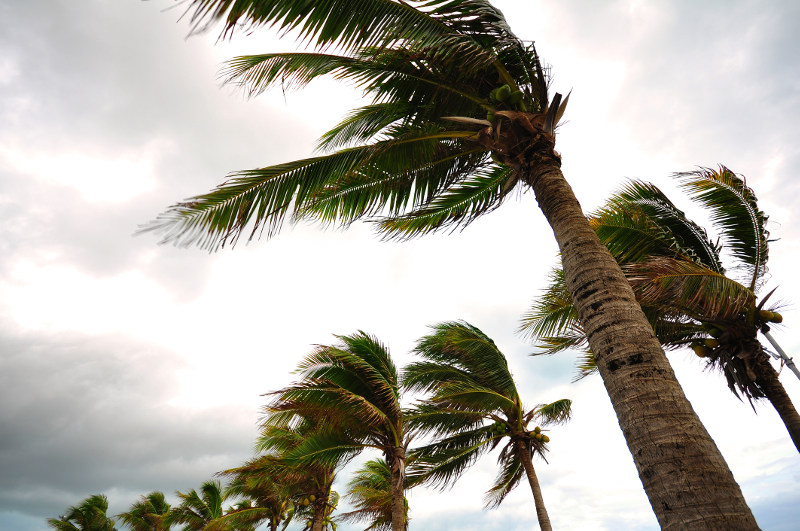