Six Of The Best Reasons To Visit Copenhagen

Six Of The Best Reasons To Visit Copenhagen

Said to be home to the happiest people on earth, and named the world's number one city to visit in 2019 by Lonely Planet, the Danish capital is a wonderful, life-affirming city break - and a must if you’re heading to Scandinavia (perhaps on a tour with an operator like Collette or on a cruise around the region). Copenhagen’s appeal is rooted in its beautiful waterfront setting (think: harbour, lakes and canals), diverse attractions and easy-to-navigate layout. As well as an ever-improving metro system, and heaps of walkable promenades, there are 400km of cycle lanes, making this one of the planet’s most bike-friendly cities. 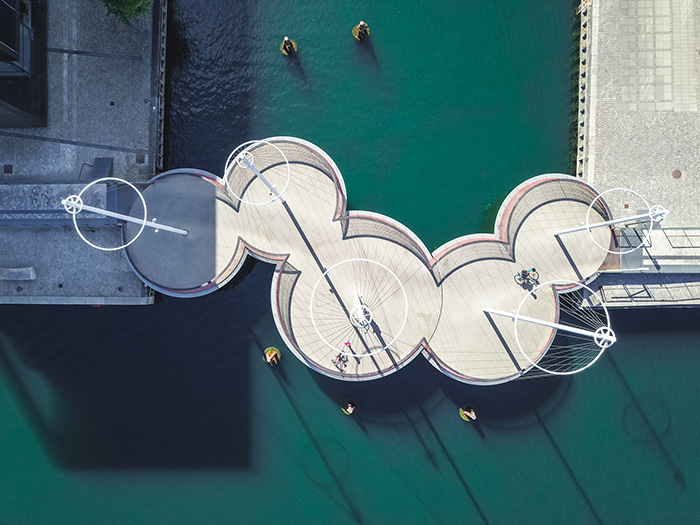 Prize-winning architecture by world-renowned Danish designers catches the eye throughout the city, but the contemporary landmarks overlooking the harbour have a special Insta-worthy allure. Dazzling enough by day, the likes of Copenhagen Opera House, Royal Danish Playhouse and BLOX look even more spectacular, lit up after dark, their colourful reflections shimmering in the water. Not just mesmerising to look at, these venues have an abundance of cultural and culinary offerings, from concerts and exhibitions to eateries and shops brimming with creative-minded gifts and coffee-table books.

A Little Bit Of Hygge 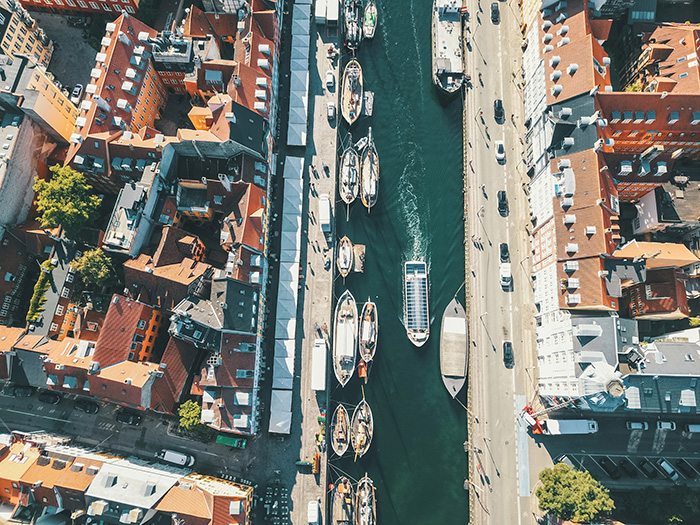 Danish design flair - and the scent of espresso and warm, freshly-baked goodies like cinnamon buns - characterise many of Copenhagen’s hygge-friendly cafes. Hygge - pronounced hoo-gah - is a Danish word that basically means creating a warm atmosphere and enjoying the good things in life with friends and family. You’ll stumble across plenty of cafes with cosy, hygge-minded features like comfy sofas, candle-lit tables, bookshelves and fireplaces. Seek out Paludan Bogcafe and The Living Room, which lie east and west of Copenhagen Cathedral respectively, and Cafe Hygge, which is nestled in the hip multicultural Norrebro enclave in the city’s north. 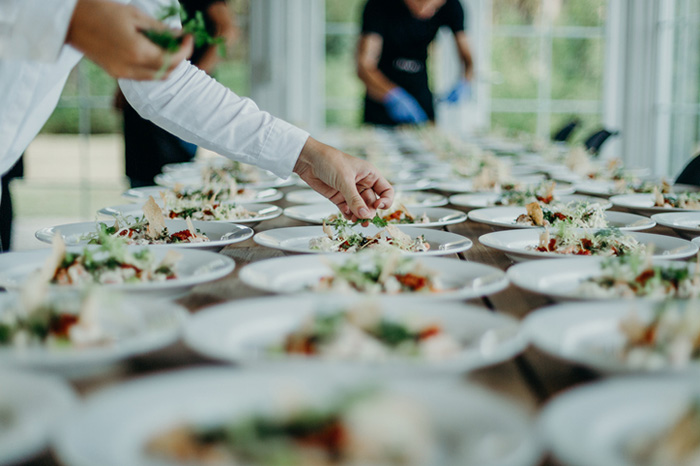 A traditional lunch-time staple for Copenhageners - and one you’ll find almost everywhere - is smorrebrod, a classic Danish open sandwich, comprising buttered rye bread topped with ingredients of your choice, from meats and fish to cheeses or chutneys. After something fancier? Top-notch dining spots sprinkle the city, the most famous being Rene Redzepi’s Noma, a Michelin-starred gourmet magnet that serves tasting menus at $500 a pop (if you can get a table). Rated the World’s Best Restaurant several times, this pioneer of “New Nordic” cuisine has switched to a new waterfront location near Freetown Christiania, a quirky “semi-autonomous” commune of Copenhagen. For a variety of cosmopolitan food and drink choices, head to Torvehallerne, a trendy covered market with over 60 stands near Norreport station. Expect everything from French and Mexican to Japanese and Nordic cuisine. 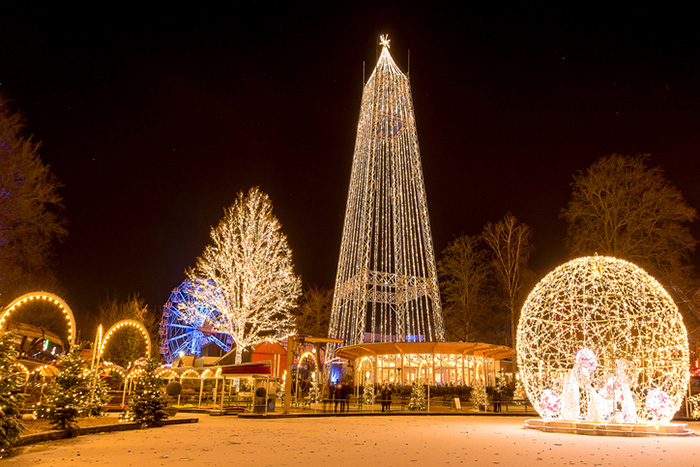 While the Little Mermaid statue - perched on a rock by the Langelinie promenade near Copenhagen's cruise port - is one of the city's most photographed icons, it is, in truth, a bit of a let-down (nearly everyone comments how small it is). Far more impressive are the Tivoli Gardens, a fun ride-filled amusement park that has been at the heart of the city since 1843 and was among the inspirations for Little Mermaid creator Hans Christian Andersen, who used to live nearby. His fairytales are brought to life, with mannequins, sound and light effects, at Ripley’s Believe It Or Not!, close to the Tivoli. Copenhagen has been the home of the Danish royal family since 1443, when it replaced Roskilde as the capital, and in the ensuing centuries handsome castles, churches and gardens were laid out across the city. Don’t miss Frederiksstaden, a regal district rich in stately embassies and royal buildings, including Amalienborg, a quartet of neoclassical-rococo palaces that are the residence of Margrethe II, Queen of Denmark. The changing of the royal guard takes place in the palace square at noon daily, while another sight worth checking out is the giant green-domed Frederik’s Church. Five minutes on foot from here is Nyhavn, a vibrant quay-side area fringed with pastel-hued old merchants’ houses that have been converted into bars and eateries. 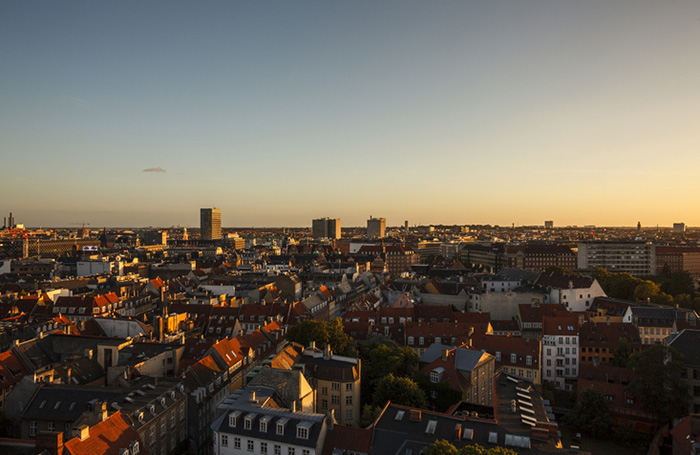 Copenhagen is the setting for some of the best foreign language TV dramas to grace Australian screens in the last decade: The Killing and The Bridge. To explore the legacy of these shows, and to visit some of the filming locations, sign up for the Nordic Noir walking tour. You’ll see Copenhagen’s Brutalist-style police station, where Sarah Lund - the lead detective from The Killing, famed for her iconic wooly sweater - worked. Also on the itinerary is the bar-packed Meatpacking District in the gritty, gentrifying Vesterbro neighbourhood where key scenes from both shows were shot. For a scenic ride across the Oresund Bridge - an 8km marvel that stars in The Bridge and connects Denmark with Malmo in Sweden - take a bus from outside Copenhagen’s Central Station.

Explore Europe with these epic deals!