10 Things To Love About London In The Winter

10 Things To Love About London In The Winter

Tweet
Read Time: 4.1 mins
There’s no reason to save a trip to London for the summer time. The English capital transforms into a whole new world in the winter and it's fascinating to witness the contrast. From high season tickets to the theatre to Christmas markets, here's a glimpse at what makes London so special at this time of year. 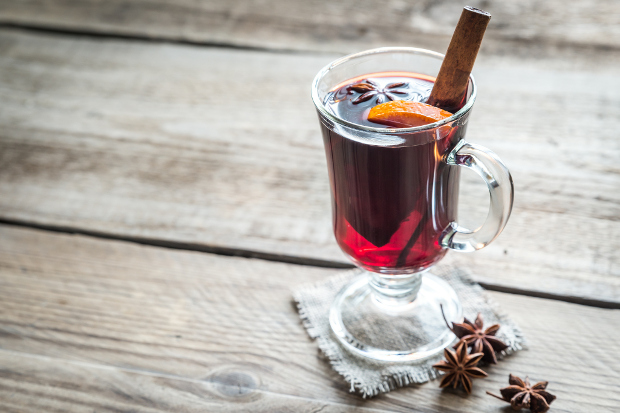 Mulled Wine In A Cosy Pub

Britain is famed for its pub culture and once the temps dip outside, they take on a whole new atmosphere as people flock to the local drinking holes to get merry and cosy. Sure, there is plenty of beer on tap, but there’s no denying that extra warm embrace of a hearty pouring of mulled wine. Head for one of the city’s most iconic historic pubs, like the 16th century Ye Olde Cheshire Cheese on Fleet Street, The Churchill Arms in Kensington or The Bedford in Balham.

Whether for the people-watching and festive vibes, the shopping or a handful of souvenirs, don’t miss London’s Christmas markets and fairs. Look for the wooden chalets adorned in fairy lights running along the South Bank of the River Thames, or else opt for the weather-proof option at places like the Barbican and Leadenhall Christmas Markets. They typically run from November to January. 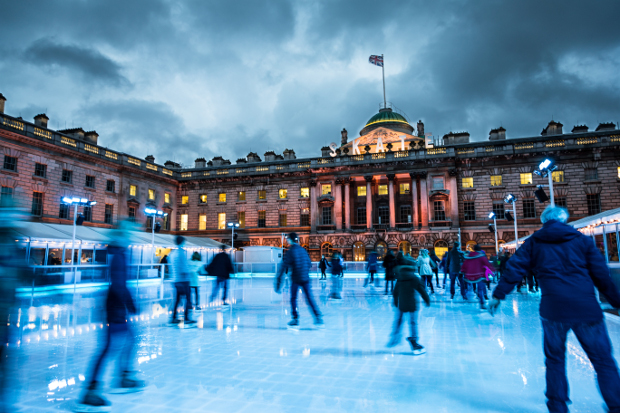 London’s outdoor ice rinks also flaunt some of the most magical locations, adorned in fairy lights near iconic highlights such as the Tower of London, Hampton Court Palace, Canary Wharf, Hyde Park, Somerset House and the National History Museum. Strap on some skates, twirl around and take in the view. You’ll find ice skating rinks across the city throughout December and January. 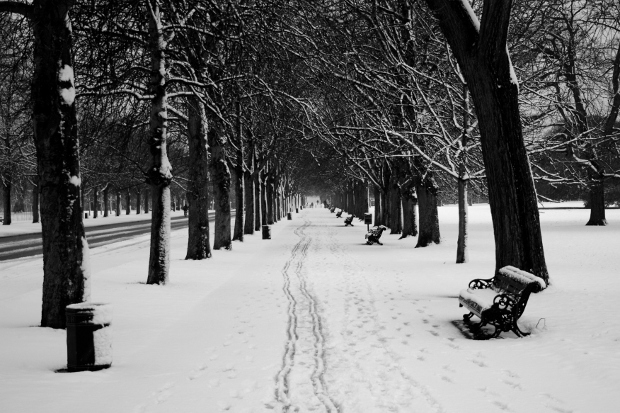 On a snowy day, get snugged up and take a wander through one of London’s parks. It’s a whole new world and a magical experience to see everything blanketed in layers of snow. It might not be picnic weather but you can pick up a hot chocolate along your walk around.

Find more inspiration for your next European getaway.

The Best Luxury Hotels In Europe

London’s theatre season kicks into high gear during the winter and the shows are on par with Broadway. From Shakespeare to comedies and cutting-edge fringe, it’s all here – while The Snowman and Slava’s Snow Show at Royal Festival Hall prove the timeless Christmas crowd-pleasers. As well as the glitz and glamour of the famed West End theatre district, there are theatres to be found hidden away in the nooks and crannies of the city often offering cheaper and particularly unique productions. 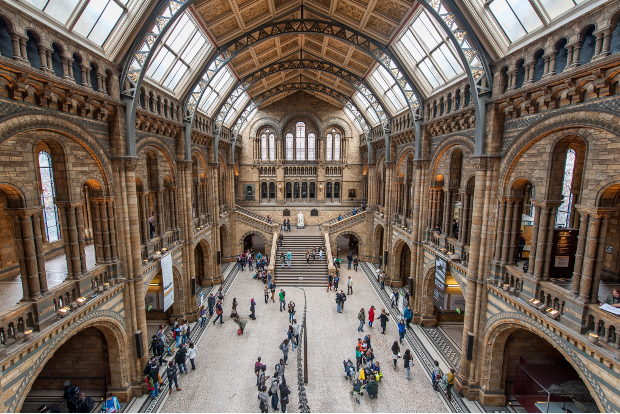 There’s no better indoor sightseeing in London than the raft of world-class museums and art galleries the city plays home to. Better yet, many of them are free. With the likes of the National Gallery, National Portrait Gallery, Tate Britain, Tate Modern, you could spend days perusing the halls. At the Geffrye Museum, you’ll even find the 12 historic rooms decorated for Christmas every year, displaying holiday customs from the 17th century.

It may be a long way from the Alps but you can hang out in alpine-style retreats without having to ski or pack a passport. These unique pop-up lodges are the perfect spot to indulge in a few drinks – even if it is just hot chocolate – and feast on cheesy fondue and high altitude-inspired menus right in the centre of London. 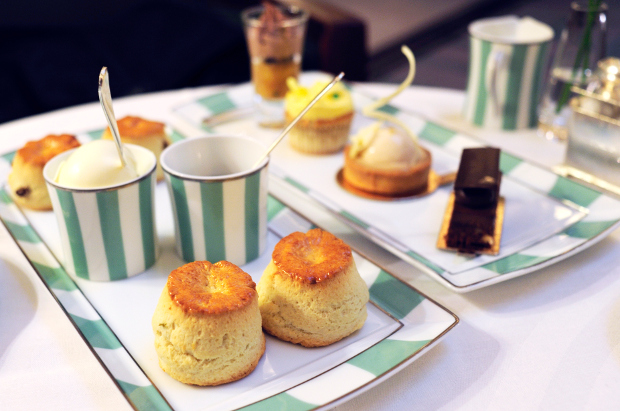 Warm up with a cup of tea at one of the luxurious hotels or restaurants offering the traditional high tea experience. The quintessential places to do it include The Ritz, Claridges and The Goring.  but you can also enjoy incredible views across London with the packages on offer at the Shangri-La at The Shard or sip as you cruise down the Thames on a City Cruises River Thames Tea day trip. 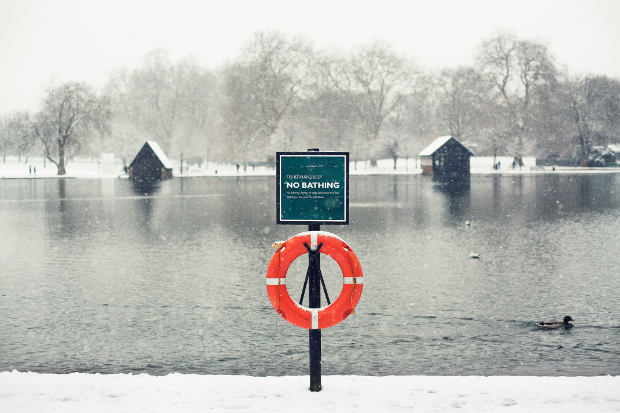 If you’re in London on Christmas Day, don’t miss the unique spectacle that is the Peter Pan Cup to start your morning. Every year the Serpentine Swimming Club takes the annual plunge into the icy waters of the Serpentine lake in Hyde Park and it’s quite the spectacle. The water is usually frozen almost solid. 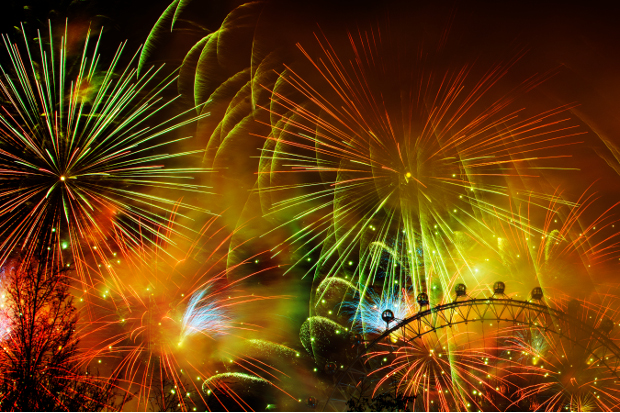 The ultimate New Year’s Eve experience is the fireworks display over the Thames River around London Eye and Victoria Embankment. It is the United Kingdom’s largest annual fireworks show, triggered by the midnight chimes of Big Ben and often followed by live entertainment. Thousands of people flock here to witness it. Get in early for a good position.