Plenty has been written about travelling to the UK's biggest cities, and rightly so. From London to Cardiff and up to Glasgow and Belfast, every one of these cities surprises and delights with each return visit. Though there is something to be said for exploring beyond the borders of Britain's most famous hotspots. 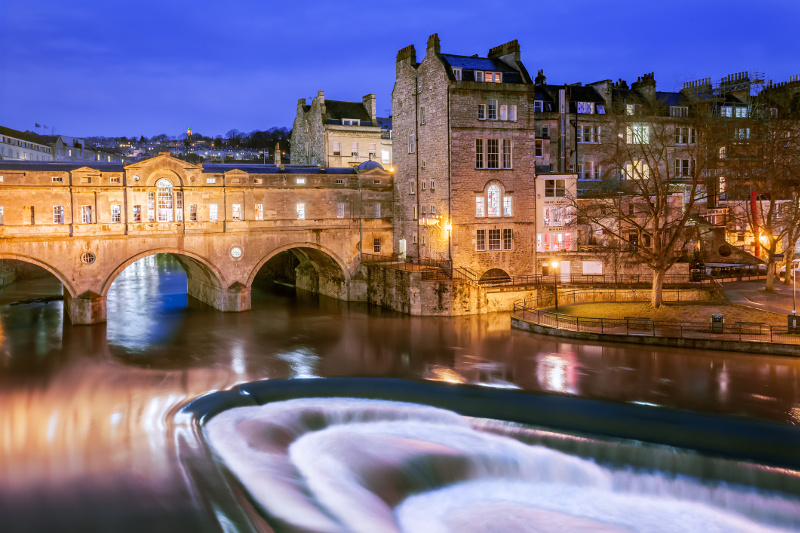 When in Bath, do as the Romans did -- check out the ancient Roman baths for a fascinating dose of history

Every bit the picture of quintessential English countryside, the county of Somerset calls to travellers that appreciate the pastoral beauty of rolling green hills. Though, there's more to this county than picture-perfect hedgerows. A day in Bath is well spent, exploring the incredible Georgian architecture and ancient Roman baths that give the city its name. Of course, Glastonbury's laidback charm is also worth checking as well as the supreme natural beauty of Cheddar Gorge. 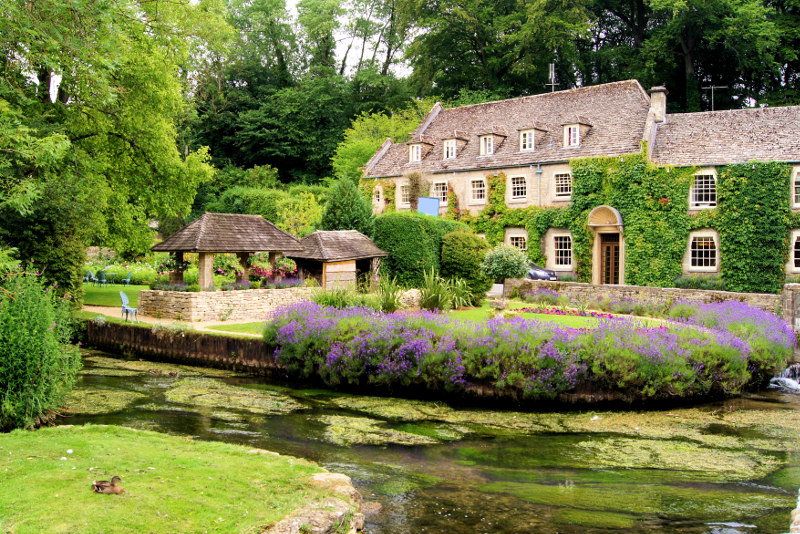 Not far from Somerset, the county of Gloucestershire offers up plenty of notable travel stops. From Gloucester to Cheltenham, a handful of towns and cities make for fun exploration. Though, perhaps the most famous of Gloucestershire's assets are the Cotswolds. These rolling hills are not only naturally beautiful but are peppered by medieval villages that date back hundreds of years. Discover Shakespeare's birthplace in Stratfod upon Avon, or walk the impeccable gardens of historic houses and palaces such as Chastleton House, Blenheim Palace and Klemscott Manor. 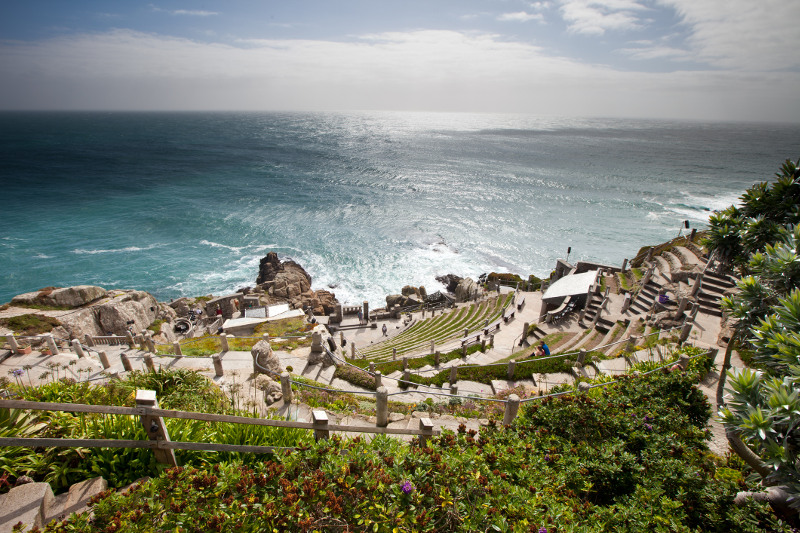 Catch the views and a performance at the Minack Theatre

For something distinctly different, escape to the wild coasts of Cornwall where beautiful beaches are a dime a dozen and creativity reigns supreme. There are plenty of highlights to choose from, but make sure you make time to explore the Minack Theatre. This open air theatre is perched over a granite outcropping with incredible views of the sea. It also happens to host a regular schedule of performances. Another top spot to put on the ol' to-do list, St Michael's Mount is a small tidal island just off the coast that can be reached between mid-tide and low water via a man-made causeway of granite setts. 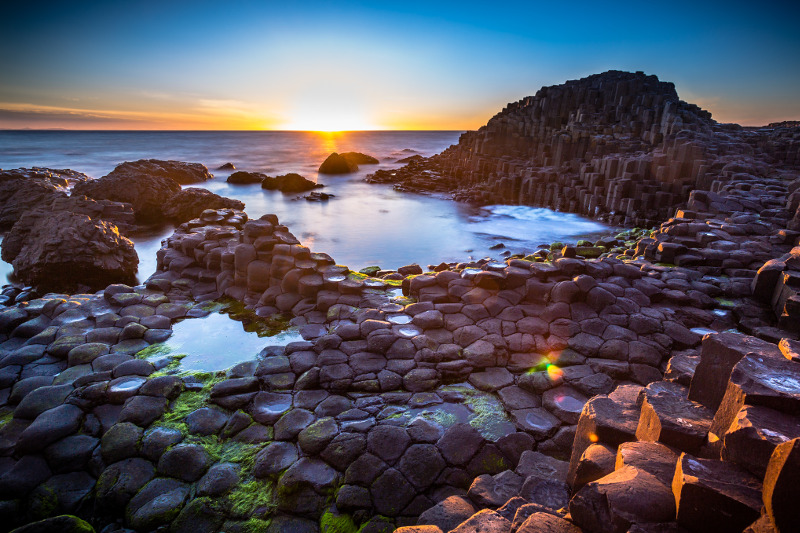 Speaking of causeways, Northern Ireland's Giant's Causeway is an incredible natural feature that makes exploring County Antrim a worthy day trip from Belfast. Formed by approximately 40,000 interlocking basalt columns, this causeway is steeped in legend. The story goes that Irish giant Fionn mac Cumhaill built the passage across the Northern Channel to meet Scottish giant Benandonner in battle. It was named a World Heritage site and the fourth greatest wonder in the UK. 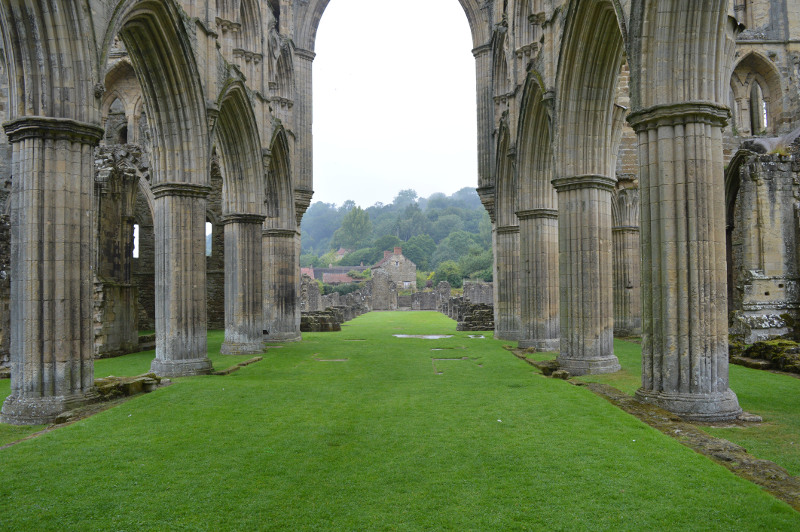 Many locals have deemed this historic English county 'God's Own Country' and it's easy to see why. The landscapes are stunningly beautiful, encompassing misty moors and verdant rolling dales that give way to a ruggedly beautiful coastline. The limestone cliffs of Malham Cove are a definite highlight. The county is also rich with history, which is well represented in its many landmarks, from the Whitby Abbey and Scarborough Castle to the York Minster and Nostell Priory. 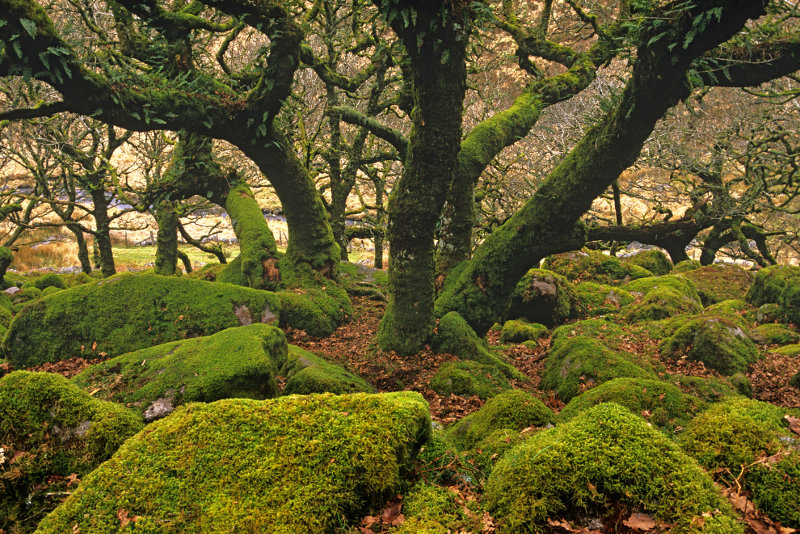 Shrouded in mist and moss, the Wistman's Wood is a highlight of Devon.

The county of Devon is home to tourist-friendly spots such as Torquay, Tones and Dartmouth, all of which offer up plenty in the way of sights to see and things to do. Food, architecture and history are all readily available. However, it is the wild moors of Devon that are sure to leave a lasting impression. In the heart of Dartmoor National Park, the Wistman's Wood is like something out of a fairytale. We're not talking the pristine castles and princesses of typical tales, but rather the twisted, mysterious woods in which the most magical creatures might reside. Made up of moss-shrouded oakwoods and lichen-covered boulders, the woods are steeped in legend.

A message from our CEO Graham 'Skroo' Turner
26 March 2020
As you would be aware, the coronavirus has had an enormous impact on the travel industry around the world. Our business, the Flight Centre Travel
Read Time: 2.5 mins