See the Sunny Side of Vancouver

See the Sunny Side of Vancouver

Canada may be known for it’s epic ski slopes and snow-topped cities, but there is more to the Great White North than the winter months. In fact, capital city Vancouver charms visitors throughout the year. Some may even argue there’s more fun to be had in the sun! With food delights, natural beauty to spare and more things to see and do than you could shake a hockey stick at, here are just a few of our favourite things to discover in Vancouver in the summer… 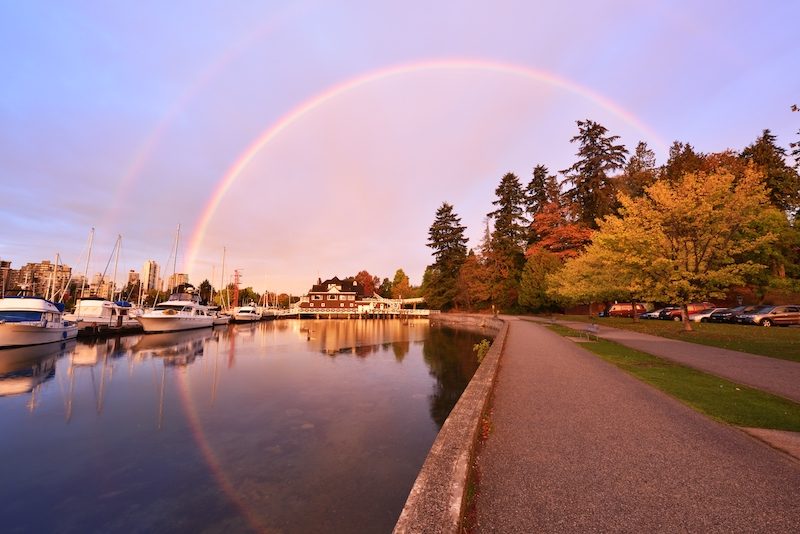 There is no shortage of natural beauty throughout Vancouver, but Stanley Park takes the cake when it comes to urban green spaces. Many count the sprawling 400-hectare park as the soul of the city. Spend a morning or afternoon discovering its many charms, whether it’s a stroll along the seawall or a carriage ride around the perimeter. Keep your ear out for local events as well because this park hosts everything from free outdoor movies and theatrical productions under the stars. 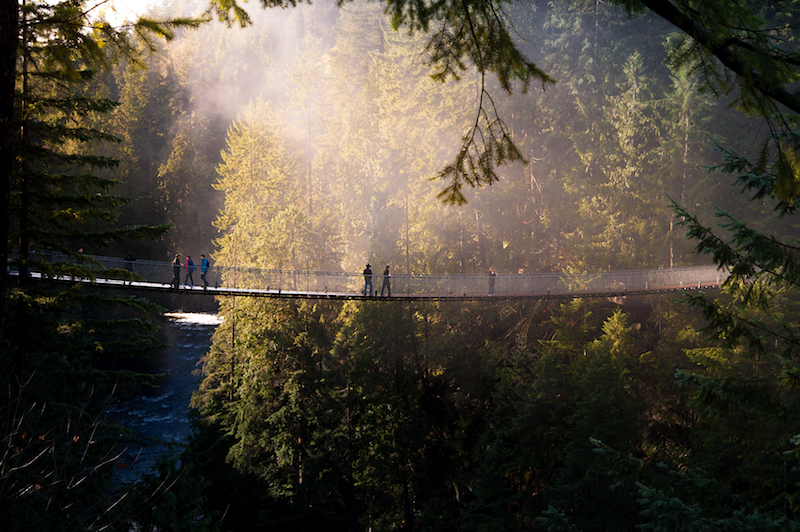 If you prefer your outdoor spaces a little more rugged, Vancouver can deliver that as well. Head to the Capilano Suspension Bridge Park for a taste of the West Coast rainforest. The highlight of this park is without a doubt the suspension bridge that gives the park it’s name — a 137-metre bridge that stretches 70 metres above the surrounding cedar treetops. Of course, there are other attractions to check out at the park, including a family-friendly Treetops Aventure, guided history and nature tours, story centre and Kia’Palano totems. 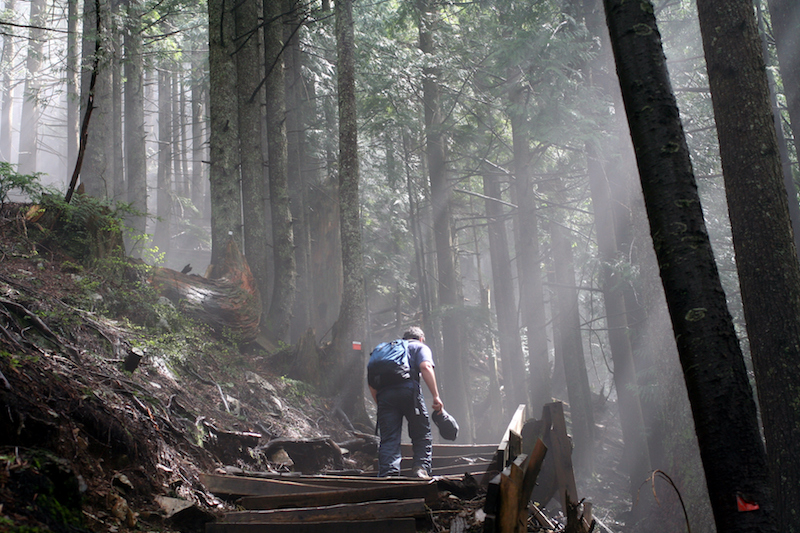 The Grouse Grind trail is a must for avid hikers.

Take on the Grouse Grind

Grouse Mountain sits on the fringes of Vancouver’s city centre, providing a picturesque point of interest on the city’s horizon. Though, more than beautiful to look out, this peak welcomes visitors to its slopes with plenty of daytime fun, from ziplines and the Skyride gondola. If you’re a particularly tenacious traveller, though, you can scale the mountain on the Grouse Grind trail. Known as ‘Mother Nature’s stairmaster’, this trail isn’t for the faint of heart. It’s 2.9 kilometres up the face of the mountain, culminating in staggering views over Vancouver city. 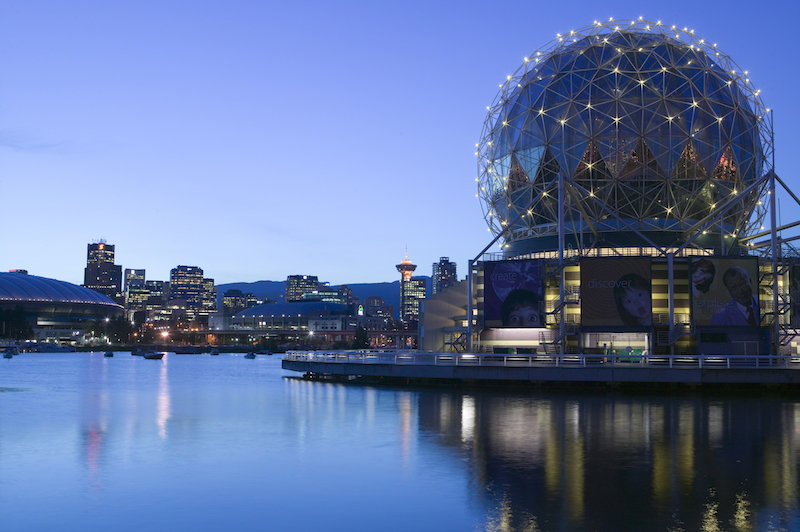 Chill out on a Cultural Day

While Vancouver’s summer months are mostly temperate, there are ways to escape the sun. In fact, you may just want to plan for a day indoors thanks to a sweep of galleries, theatres and museums that call the city home. Explore the Vancouver-focused collections of the Museum of Vancouver or walk among wonders of nature at the Beaty Biodiversity Museum. There’s the Bill Reid Gallery of Northwest Coast Art and the Squamish Lil’wat Cultural Centre, which highlights some of the indigenous cultures of Canada.

Get your Shop on at the Markets

For the shopacholics among us, Vancouver delivers big on the retail front. Strut your stuff along shopping precincts such as Robson Street and the Downtown area, or, for something a little more unique, head to one of the night markets. There are a few to choose from, most held Friday, Saturday and/or Sunday nights through the summer: 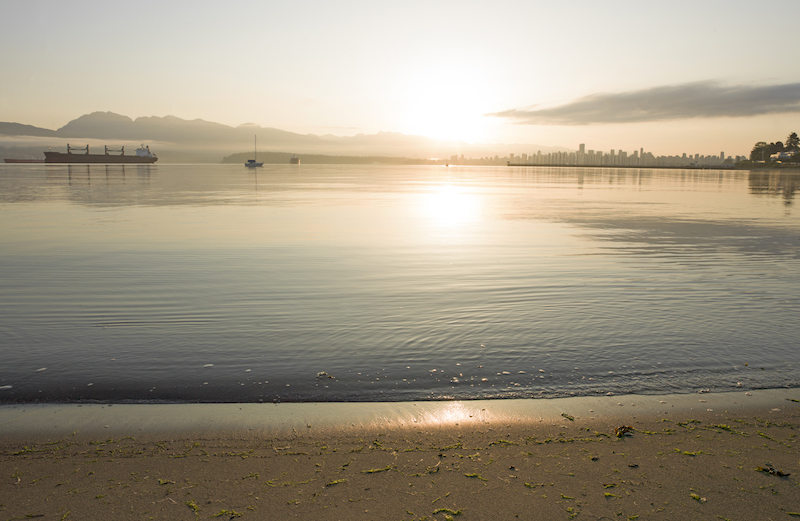 There are plenty of beautiful beaches, including Jericho Beach, to cool off through the summer months in Vancouver

Vancouver’s position along the Canadian coast means there are dozes of beautiful beaches to choose from if you’re in need of a healthy dose of sand and swimming. Any are a suitable choice, but according to the locals, there are some that shouldn’t be missed. Third Beach in Stanley Park is counted among the best beaches for lounging and swimming. It offers an expansive stretch of soft sand, or try English Bay Beach if you're based in the Downtown area. Kits Beach is where the youngsters go to see and be seen, and Jericho Beach is great for families with stretches of grass and picnic areas. There’s even a nude beach, Wreck Beach, if tan lines just aren’t an option!