Drink Up To A Tassie Whisky Revival

Drink Up To A Tassie Whisky Revival

The best whisky I've ever tasted in my life was not at a distillery in Scotland.

It was, in fact, in a dimly-lit whisky bar in Yokohama – one of dozens of such back-alley bars dotted throughout the Japanese port city.

Poured with reverence by an owner who spoke next-to-no English, the tiny wood-panelled bar he tended had changed little since first opening its doors more than a hundred years earlier.

The Japanese have been making whisky since 1870, but it's only in recent years that the crystal clear waters of Yamazaki and Yoichi have been recognised for lending their taste to some of the finest drops in the world.

Yet, just when the Japanese looked set to corner the market, along came an upstart from the Apple Isle aiming to turn the industry on its head. 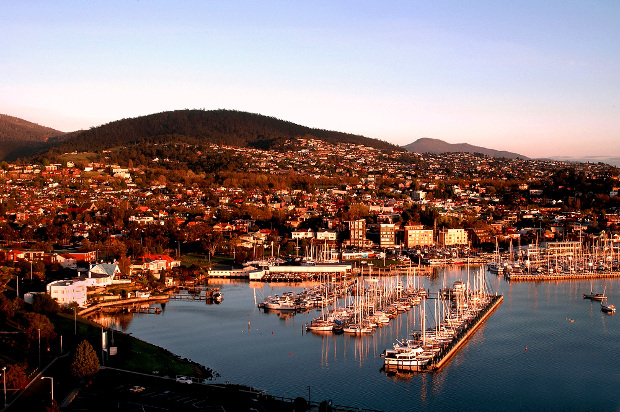 Sullivans Cove distillery in Hobart made global headlines last year when its French Oak variety was named the world's best single malt whisky – the first distillery outside Scotland or Japan to win the coveted award.

As if that feat wasn't impressive enough, Sullivans Cove was last month named Craft Distiller of the Year at the World Whisky Awards, along with collecting the award for Australia's best single malt whisky for a third consecutive year.

Not bad for a distillery that has only been around since 1994, even if the days of making whisky in and around the Derwent River date back to the colonial era.

It was Bill Lark – now a Whisky Hall of Fame inductee – who revitalised the Tasmanian whisky industry, lobbying for a change of laws in the early 1990s to make distilling spirits legal once again.

He set up Lark Distillery in 1992 and along with Sullivans Cove founder Patrick Maguire, the pair have been at the vanguard of a Tasmanian whisky revival.

So what is it about Tasmanian whisky that makes it such a distinctive drop? 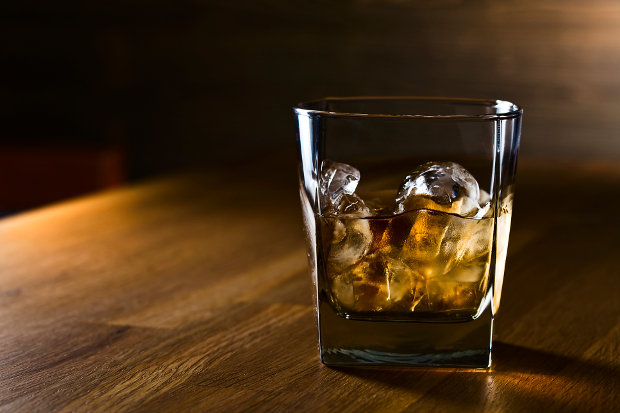 It's the fact that distilleries use local ingredients that gives Tasmanian whisky its rich flavour, with most of the malt sourced from long-established local brewer Cascades.

The climate also helps, with the cool temperatures and cloud-flecked skies bearing more in common with the Scottish Isles than the mainland of Australia.

They combine to produce a complex, full-flavoured whisky that is now making a name for itself around the world.

In fact, with Australian whisky drinkers somewhat slow to catch on, most of the market for Tasmanian whisky has traditionally existed outside Australian shores.

Perhaps part of the problem lies in the lay of the land, with Tasmania's top distilleries tending to be surrounded by industrial warehouses rather than the bucolic splendour of the Scottish Highlands.

There is, of course, something to be said for imbibing the smoky strains of a fine Scotch whisky against  the brooding backdrop of a Scottish afternoon; the babbling waters of a nearby brook fuelling the whisky-making process.

But if Tasmanian distilleries lack the scenery of their Scottish counterparts, the same can't be said of the island as a whole. 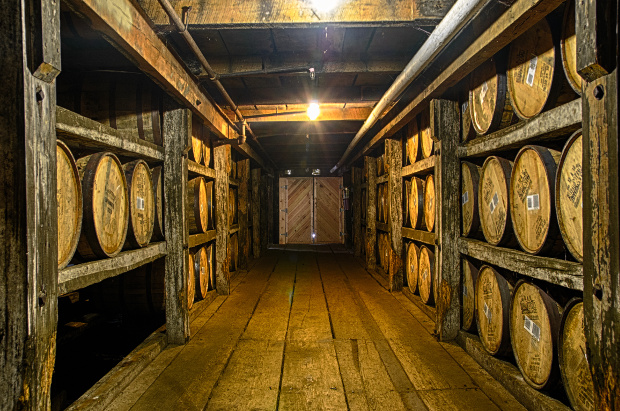 Not only is Hobart one of Australia's trendiest up-and-coming destinations – thanks in no small part to the impact of the stunning Museum of Old and New Art – but elsewhere the Apple Isle boasts some of the country's most fascinating destinations.

From the melancholy surrounds of Port Arthur's former convict settlement to the shimmering dark waters of Lake St Clair and the wild, rugged beauty of Freycinet National Park, there's plenty of spectacular scenery to sway even the most travel-hardened of whisky drinkers.

And when you can combine such spectacular scenery with some of the best drops of whisky in the world, suddenly a trip across Bass Strait starts to make perfect sense.

A wee dram of the best whisky in the world in Tasmania?

Once it would have been a pipe dream, but thanks to the success of upstarts Sullivans Cove and Lark Distillery, today it's very much a realty.