Unlike Le Cinq, the hotel’s flagship restaurant which holds two Michelin stars, its sibling restaurant Le George will serve a distinctly Mediterranean-inspired menu with an emphasis on fish and vegetables. 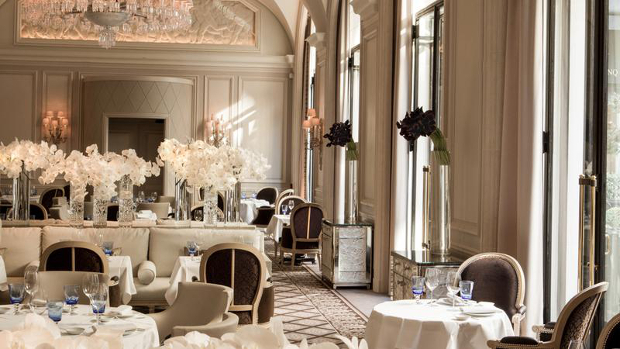 The move is a strategic one that aims to cater to the sophisticated, health-conscious Champs-Elysées visitor – models, actors, the general elite –  who may not permit themselves to indulge in Le Cinq’s decidedly heavier French fare of foie gras and butter-bathed lobster.

Helmed by Italian chef  Marco Garfagnini, the menu is designed for sharing, with dishes available in half portions.

The opening of Le George is the latest luxury dining address to try and invigorate the gastronomic scene along the famous Champs-Elysées.

The Best Bali Resorts You Can Stay At
21 November 2019
Need a holiday that’s an easy getaway, where you and the kids (or your other half) can kick back and relax with a dose of culture and beachside
Read Time: 7.0 mins