When it comes to over the top luxury mixed with memorable travel experiences, there are few places that can do it better than the good ol' U S of A. There are no less than 50 states to choose from and each one provides its own set of exceptional travel memories. There are a few journeys, though, that stand out as simply life changing. 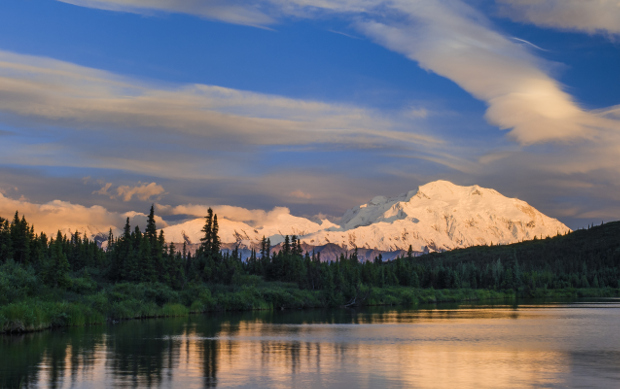 Wild and untouched, Alaska may very well be the world's final frontier. Throw any inclinations of traditional luxury to the wind and submit to outdoor adventures guaranteed to leave a lasting impression. The hustle of the city is nowhere to be found as you escape to the secluded beauty of some of the world's most majestic and unspoilt wilderness.

Where else do 20-hour summer days allow you to hike immense glaciers, canoe through ice caves and observe the mighty grizzly plucking salmon from the tumbling waters of a river? Witness the alpenglow illuminate some of North America's highest peaks as the midnight sun casts a rosy light across the land. And when the day is over, cosy up around the fire in a wilderness lodge, recounting the glory of this rugged and life changing landscape. 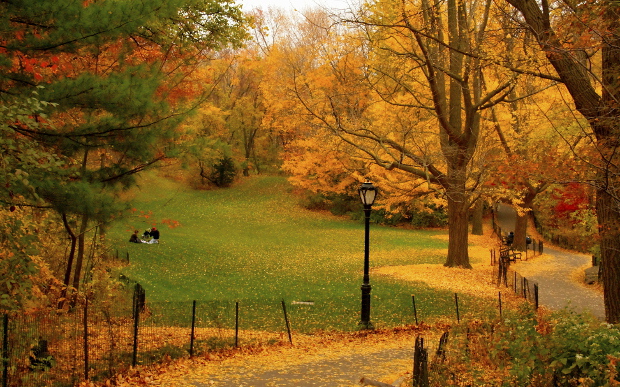 Most people flock to the Big Apple in the summer months, but there is something about the city in the Fall. The days are warm, but there's a fresh crispness in the air. The leaves set alight in vibrant shades of red, yellow and orange, and it's the perfect time to get out and about.

See Central Park at its most beautiful on a cycling tour through the turning foliage, or get to one of the many famous landmarks of the city. From the 9/11 Memorial to the Met, there are plenty of galleries, museums and institutions to broaden the mind and ignite the soul.

New York also happens to come alive with a full calendar of annual events through the Autumn months. Rub shoulders with the city's elite at the New York City Food & Wine Festival (October 15-18), Fashion Week (September 10-17) the New York Film Festival (September 25-October 11) and Halloween (October 31). Finish it all off by heading to the rooftops for an evening cocktail overlooking the glimmering lights of this world famous skyline before retiring to the luxury of one of Manhattan's many 5-star stays. 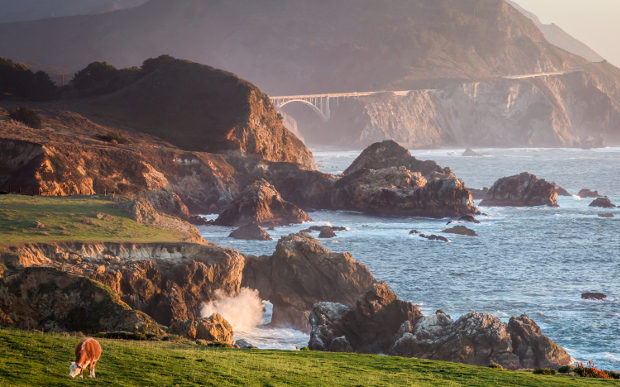 From one coast to another: get to the Golden State for a California coastal drive. Epitomising the spirit of the United States, the freedom of the open road is one of the best ways to delve into the laidback culture and stunning scenery of this vast west coast destination.

Starting with a stint in Los Angeles, take the time to explore the glitz and glamour of such iconic spots as Hollywood and Beverly Hills. Then it's off to Highway One, snaking your way along the beautiful California coastline where secluded beaches tucked within sheer cliffs plunging into the blue waters of the Pacific are just the beginning.

Stop off in top spots such as Santa Barbara and Big Sur; relish the views of picturesque 17 Mile Drive through Caramel By The Sea and Monterey and finish off with a few days in stylish San Francisco.  Or continue the adventure all the way to the top of the state to size yourself up alongside the tallest living things on earth at Redwoods National Park. 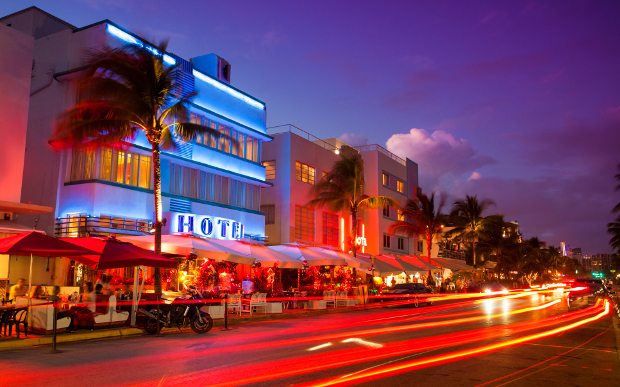 The effortless glamour of Miami is intoxicating and it's ingrained in every aspect of the city, from the bold Art Deco beauty of Ocean Drive to the multi-cultural pockets of Little Havana and Little Haiti. It's a city where designer labels blend with beautiful beaches and heritage centres stand next to swanky clubs alive with an infectious musical beat.

While certainly beautiful in a material sense, this coastal haven isn't without it's natural appeal as well. Follow the literary trail to quirky Key West where Ernest Hemingway penned many of his classics. Key Biscayne beckons with quieter white sand beaches and beautiful blue waters, and the Everglades provide a glimpse into one of the world's most diverse ecosystems.

Luxury lovers need only book a room in one of the 5-star waterfront resorts and decide how to best spend the day between pampering spa sessions and poolside cocktails. 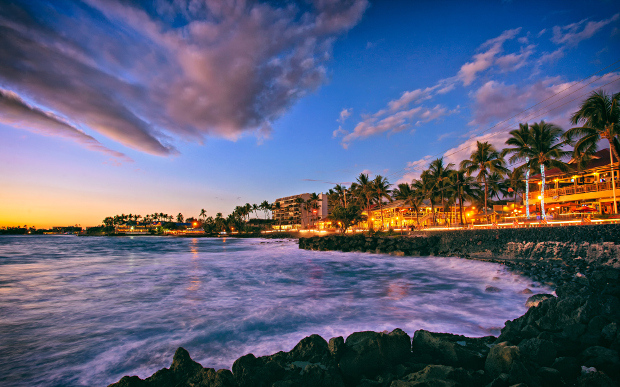 Approximately halfway between Australia and the continental United States, Hawaii stands as a tropical paradise where white, black and even green sand beaches call to perennial sunbathers. Temperate ocean waters invite swimmers to join sea turtles and manta rays in an exploration of colourful underwater corals, and some of the world's best swells offer an irresistible challenge to surfers in Oahu.

Of course the appeal of this island archipelago goes beyond beach life. The culture is rich and can be experienced in everything from hula and shave ice to scenic hikes along the Na Pali Coast and strolls through the halls of Iolani Palace. And then there's the volcanic landscape. Witness red hot lava flows splashing into the ocean in a cloud of steam along the coast of Volcanoes National Park.

You don't have to forego the modern comforts of a luxury hotel while you're exploring everything Hawaii has to offer. With a sweep of prestigious beachfront resorts to choose from, all the trappings of luxury travelling are never far away.