Some of New York City's most iconic and luxurious hotels including the Waldorf Astoria and The Peninsula have signed a pledge to reduce their emissions as part of a citywide plan that aims to remove the equivalent of 100,000 cars off the roads. 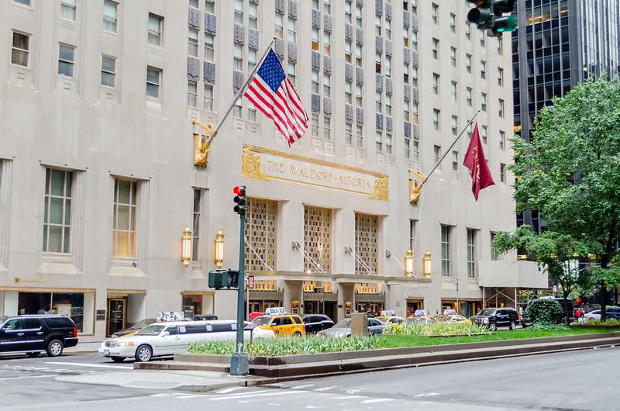 A total of 16 hotels have joined Mayor Bill de Blasio's NYC Carbon Challenge, promising to reduce their greenhouse gas emissions by at least 30 percent over the next 10 years.

That represents 32,000 metric tons of emissions and $25 million in energy cost savings.

"In joining the NYC Carbon Challenge, New York City's iconic hotels are now also worldwide leaders in the fight against climate change, and are once again redefining excellence in the hospitality sector to include responsibility for climate action," said Nilda Mesa, Director of the Mayor's Office of Sustainability, in a statement.

"While visitors to NYC for the most part won't be able to see the building system changes, these steps will be every bit as important to the city as the steps the Rockettes take."

Hospitals, universities, office and residential buildings have also committed to joining the carbon diet as part of the mayor's plan to reduce citywide greenhouse gas emissions by 80 percent by 2050. 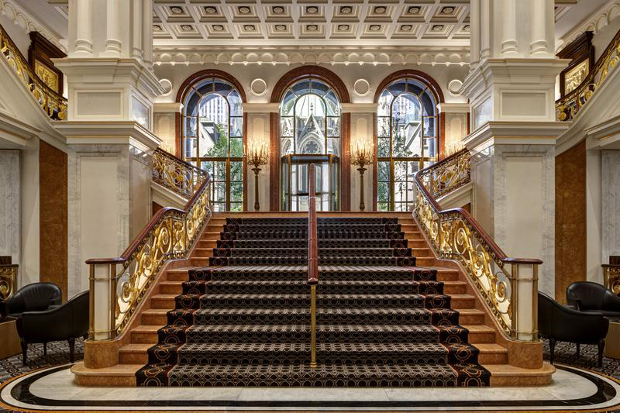 Want a guilt-free stay in New York at an environmentally-conscious hotel? Here are the 16 hotels participating in the NYC Carbon Challenge: