Mother Nature has more than a trick or two up her sleeve and when she wants to show off, we mere humans are in for quite the display. Forget fireworks, laser shows and flashing skyscrapers – nothing man-made can hold a candle to Mother Nature’s finest. Here is but a selection of her natural extravaganzas and where to see them. 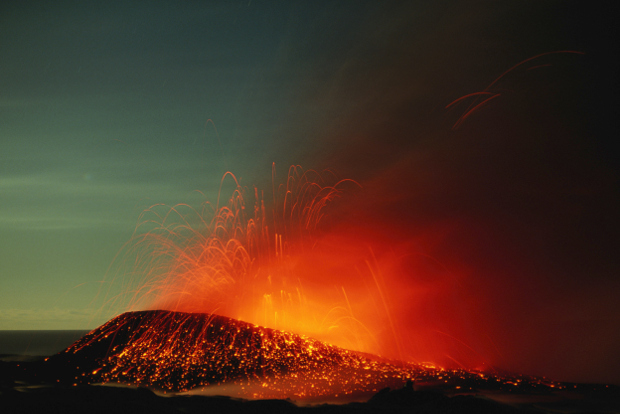 Lava, magma, eruptions – Nature’s awesome creative and destructive power is writ large with volcanoes. The unpredictable volcano goddess, Pele, for instance, lives inside Kilauea, one of the most active volcanoes on Earth. She conjures up to 600,000 cubic metres of lava a day, bursting forth in fiery reds and oranges, and flowing into the sea. You can see this light show at Hawaii Volcanoes National Park on the Big Island.  Meanwhile, the Pacific nation of Vanuatu sits on the Pacific Ring of Fire, and has nine active volcanoes. Take a guided night tour up Mt Yasur on Tanna Island to see its eruptions stand out vividly against the inky sky. Just watch where you step! 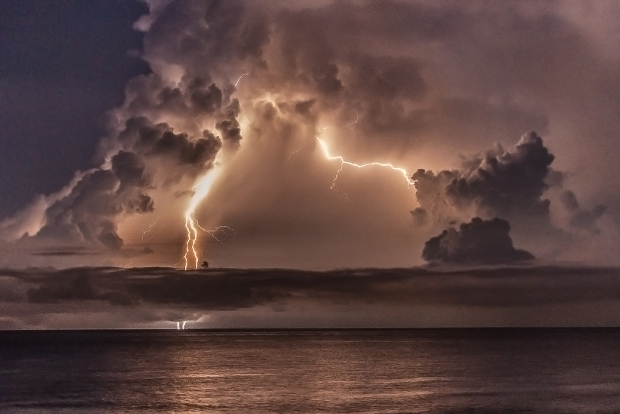 For more displays of destructive force, visit Lake Maracaibo in Venezuela, reputedly the site of the most frequent lightning strikes in the world. Par for the course for the local fishing communities, the tremendous nightly thunderstorms have become a sensation with a growing number of tourists. The phenomenon is known as Catatumbo Lightning, named after the river that flows into the lake. See if you can hear the cries of the howler monkeys in the surrounding jungle over the cracks of thunder. 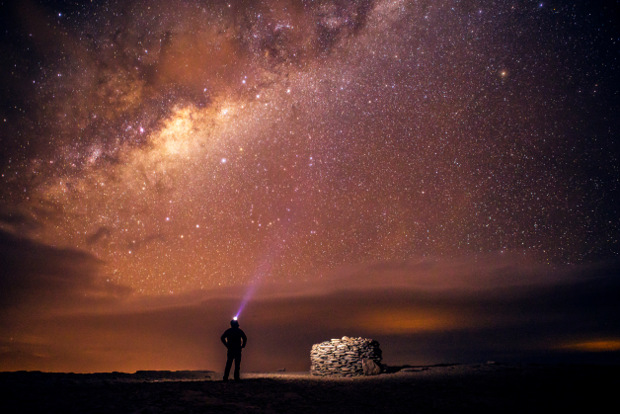 If you prefer clearer skies, head instead to the Atacama Desert in northern Chile. This lunar landscape is one of the driest places on the planet, with little human development to provide light pollution, and next to no clouds to mar the view. If sunset over the Andes or the Salar de Atacama salt flat is not light show enough, wait until the stars come out. Take a tour with an astronomer – some major observatories are located here – and see the planets up close through a telescope. Not that you need any special equipment to be humbled by this heavenly display.

Mother Nature at it again: The Best Locations To Watch The Sun Set

Inspiration strikes: 10 Places That Will Spark Your Wanderlust 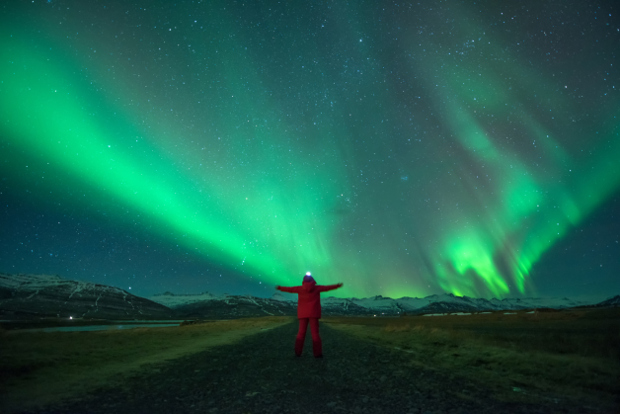 The Aurora Borealis, or Northern Lights, casts sheets of colour across Arctic skies – pink, green, yellow, blue, purple and more. The phenomenon has inspired myths and legends for thousands of years. Step into the realm of myth with a Northern Lights cruise in Norway or Iceland, or stay in a wilderness lodge in northern Canada or Alaska to survey the scene in comfort.  Less well known is Australia’s very own light show – the Aurora Australis, or Southern Lights. They can be seen from all over Tasmania, all year round, although winter nights are best. They can also be seen in parts of New Zealand, South America and Antarctica. 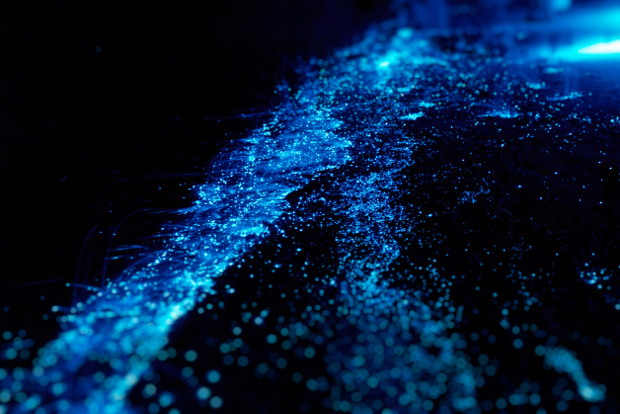 Less showy than Mother Nature’s other offerings, the quiet glow of bioluminescence on the waves can still fill a heart with wonder. Bioluminescent tides are caused by algae or plankton in the water, glowing blue or green as it is disturbed by the motion of the waves, a passing boat, or even a swimmer. You can spot this phenomenon at several spots, including Malta’s Blue Grotto, Puerto Rico’s Bioluminescent Bay, and the waters of the Maldives. For something a little different, check out the bioluminescent firefly squid, which swarms Japan’s Toyama Bay each year. 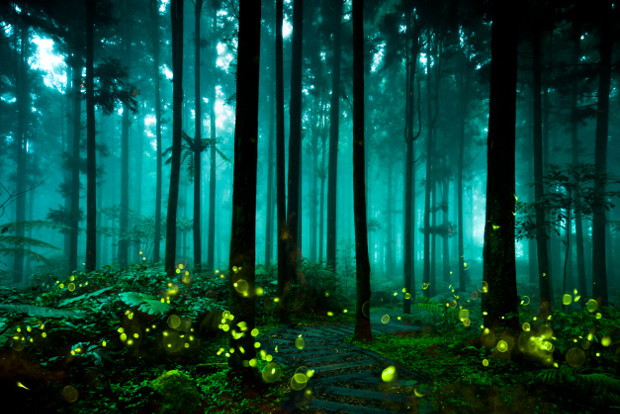 Mother Nature sometimes employs some of her smallest creatures – insects – to create a light show of epic proportions. See glow worms mimic the night sky as you float down a subterranean river on a blackwater rafting tour of the Waitomo Glow Worm Caves in New Zealand. Or head to the Elkmont Ghost Town in the Great Smoky Mountains of the US to see synchronised flashes at the world’s largest gathering of fireflies each year.

The mystical Min Min lights of Outback Australia have followed travellers since before European settlement. The fuzzy round lights appear to hover above the horizon, approaching and retreating before they disappear. They remain shrouded in mystery, although scientists have suggested they are a form of mirage. Maybe they are a cousin of the will-o’-the-wisp, mysterious lights seen over bogs, swamps and marshes in Britain and Europe. One theory is that they are caused by marsh gas. Or perhaps they are a secret joke by Mother Nature to keep her human children tucked up safely in bed at night.