Second World War forts off the coast of Kent built to defend the UK against a Nazi invasion could be turned into luxury suites.

The Red Sands forts, otherwise known as the Maunsell Forts after their designer Guy Maunsell, have long been on the minds of developers and conservation groups, with plans to preserve them in 2005 having come to nothing. 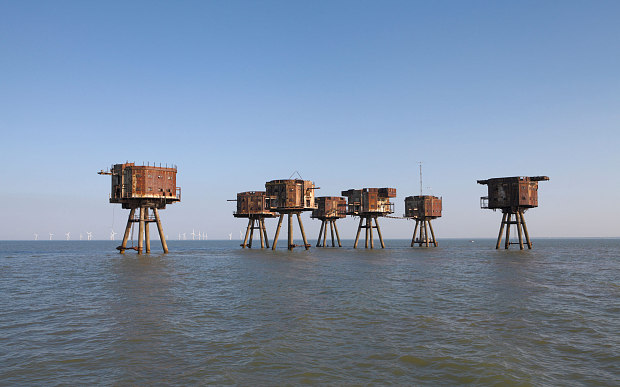 But a new proposal to turn each into a luxury getaway has been released, with the seven forts also accommodating bars, restaurants, retail, banqueting rooms and rooftop terraces.

The gun turrets off the coast of Whitstable are only reachable by boat or helicopter. A London creative firm, Next Big Thing, has published a brochure with renderings of how the project, simply called The Maunsell, might look in an effort to lure investment and developers to it.

The brochure describes the project as "redefining luxury" and "an opportunity to create a truly unique leisure experience that can never be replicated". 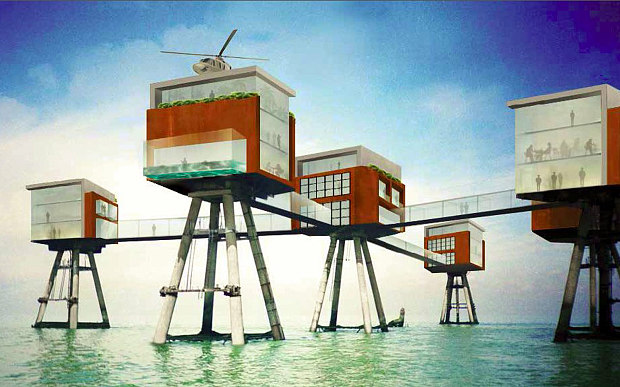 David Cooper, the man behind Operation Redsand Forts, said that he has had interest from a company in Paris behind a new floating hotel on the Seine .

Mr Cooper anticipates it would cost around £40 million to bring the plans to fruition, and cited the transformation of Spitbank Fort in the Solent as inspiration.

Or premium travel experiences outside the box? 5 Unique Adventure Holidays For Luxury Travellers

"When you visit the Redsand Forts you will be able to see that a hotel is the only feasible idea," he said. 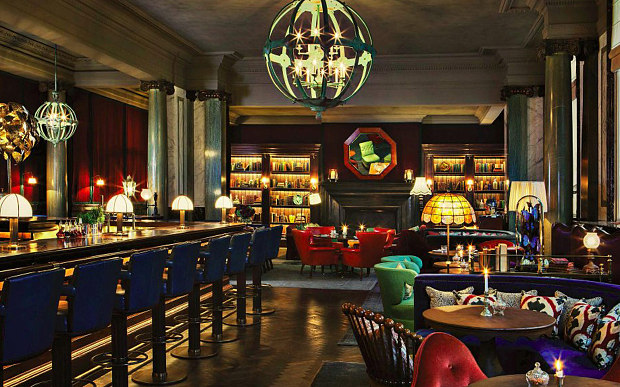 "Our hotel will of course be far grander than the ones in the Solent. They only spent £3 million and £5 million and our developer will be spending 10 times that to create something really special.

"The designs are fine but when we have the billionaire developer who will obviously wish them to be of his choice although the outline of the Forts will remain to keep their integrity," he added.

The project shares a similarity with Necker Island in the British Virgin Islands, owned by Richard Branson and used as a private, luxury resort for him and his guests. Mr Cooper approached Virgin about developing Maunsell Forts but the company declined. 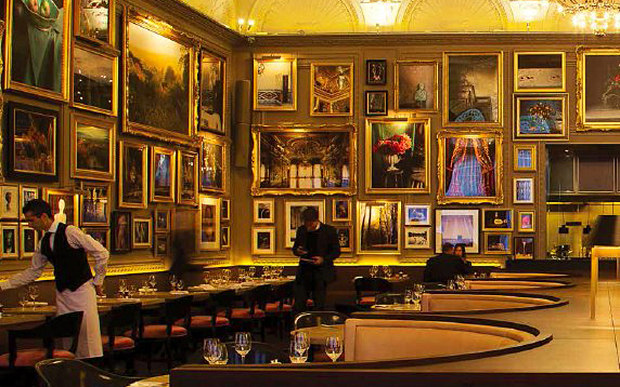 The brochure says the forts are aimed at "the financial and cultural elite who value privacy and security".

The Maunsell Forts, once linked by perilous walkways which have since collapsed into the sea, were decommissioned by the Ministry of Defence in 1956. One of them, Nore Fort, was demolished as a hazard to shipping in 1959 and another, Shivering Sand, lost one of its towers after a ship collided with it in 1963.

It is believed the forts are no longer owned by anyone; however, they exist on land owned by the Crown Estate. Any effort to redevelop them would require the consent of the Crown, the Maritime Marine Organisation and the Port of London Authority. 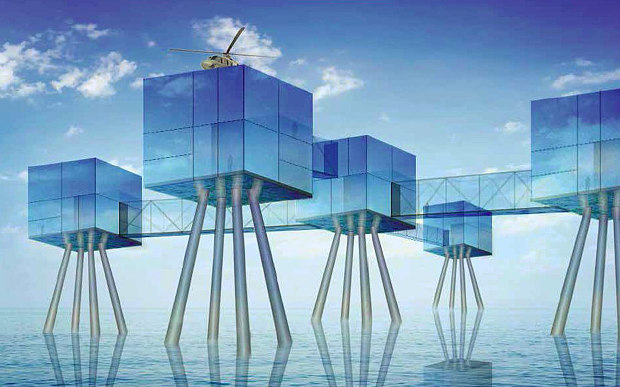 Mr Cooper said he had been in contact with all three groups with each said to be positive about the plans provided a suitable developer could be found to deliver a scheme sustainable for 100 years.

In the 1960s some of the forts were used as the base for pirate radio stations.

Photos are indicative only