When it comes to food inspired travel, New Zealand's North Island offers up a cornucopia of experiences for the aspiring gourmand. Travellers are treated to the spoils of the land, where farm-to-plate is the norm and seasons dictate the dish of the day. And it doesn't get any fresher than that From fine dining to something a little bit different here are some of the top food and wine experiences you should taste test next time you're in town. 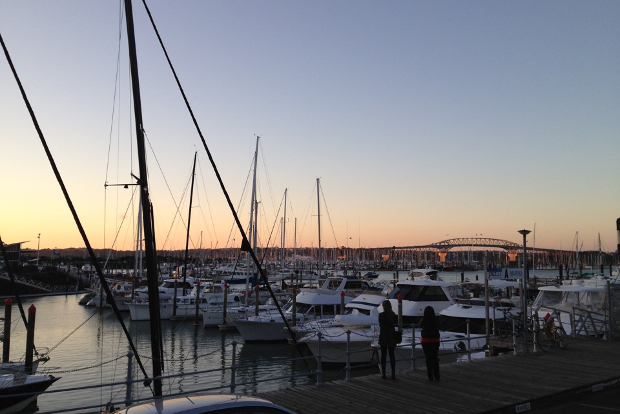 Dinner In The City

Auckland is no stranger to quality food as the city plays home to plenty of dining districts where notable chefs have set up shop. So diverse is this food scene, it's almost guaranteed you'll find a restaurant to suit your every mood. If you're after the white table clothes and degustations of fine dining establishments, Viaduct Harbour and the Wynyard Quarter will satiate that discerning palette. For something a little bit laid back but no less delicious, Britomart, City Works Depot and Ponsonby are packed with hip eateries and gastropubs. Then there's the food tours and farmer's markets, which are well worth a look for foodie fun away from the table. 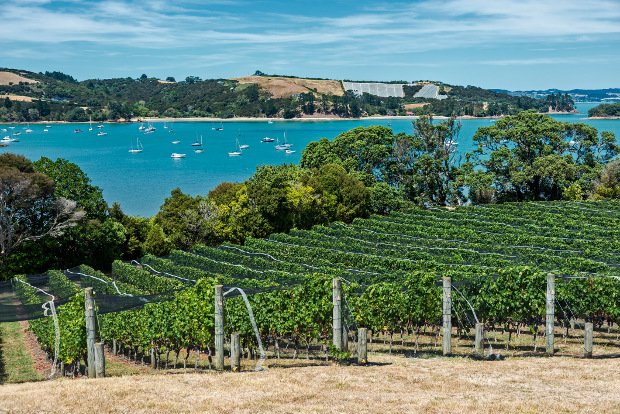 Wine and views at Waiheke Island (Image courtesy of Getty)

The Island Of Wine

Just off the coast of Auckland, Waiheke Island is a testament to great things coming in small packages. Though less than 100 square kilometres, this island is one of New Zealand's premier wine-growing destinations. It's covered from coast to coast with vineyards, many of which produce award-winning drops that more than hold their own against some of the world's best. There are more than 20 wineries to choose from, with tours readily available to whisk you from one to the next to swirl, sniff and sip a glass or two. For the perfect pairing, many also offer cafes and restaurants. Make it a day trip from Auckland, with regular ferries providing transportation.

Get to the North Island in style. From The Pointy End: Air New Zealand Business Class Review 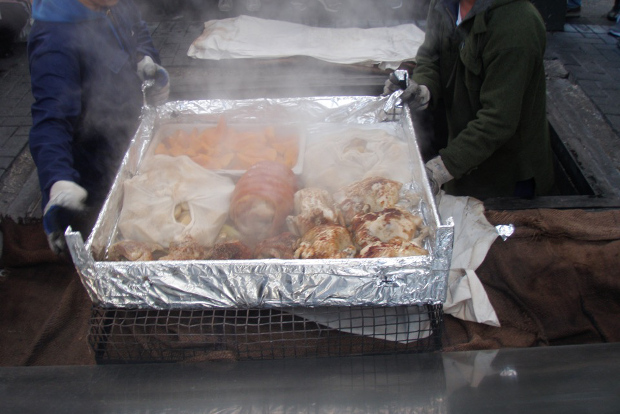 A Taste Of Tradition

The ground bubbles in Rotorua and the unmistakable scent of sulphur drifts through the air. This hotbed of geothermal activity draws travellers with the promise of bubbling geysers and sputtering mud pots, both of which feed luxury spas in which to soak all your troubles away. But, this modest town calls to curious globetrotters for another reason: it's rich Maori culture.  A trip to one of Rotorua's cultural centres is a chance to delve into the history and traditions of the Maori people and take part in a traditional hangi feast. See how the hangi is prepared and watch in awe as the food is unveiled, perfectly steamed underground in an earthen oven and ready to eat. 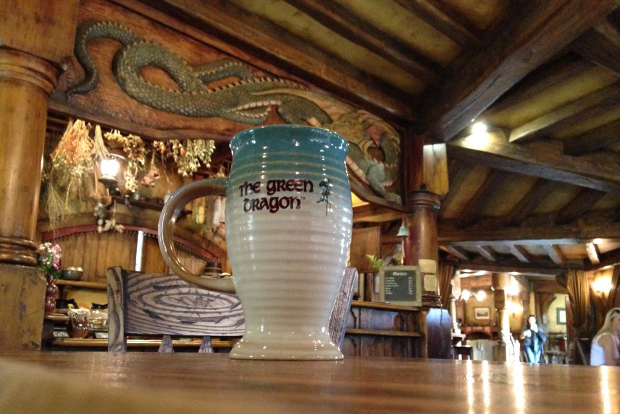 Come for the pint, stay for the atmosphere (Image courtesy of Carlie Tucker)

A Brew Fit For A Hobbit

Ever since Peter Jackson recreated Tolkien's The Lord of the Rings in his native New Zealand, the country has embraced its newfound role as a real life Middle-earth. In faact, Hobbiton still stands untouched on the Matamata farm it was created. Book and movie enthusiasts (and curious travellers) are invited to wander the beaten paths of The Shire, reliving their favourite scenes. For foodies, though, it's the Green Dragon Inn that calls. Pull up a chair for a pint of authentic Southfarthing Ale. You can choose from two specially brewed ales designed to capture the taste of The Shire. Hobbit-appropriate fare is also available if you should find yourself in the mood for second breakfast, elevensies, luncheon or afternoon tea.