The south of France is the kind of place you can travel to time and again and always find something new to fall in love with. It’s colourful, quaint, delicious, sophisticated yet charming and above all else, romantic. In a day you can cycle through lavender fields, sip wines in a chateau cellar, feast on specialties in France’s food capital, Lyon, and watch the sun set from a walled village.

Cruising the rivers of this region makes it even more alluring – unpack once and cruise in style onboard one of Uniworld’s sophisticated ships. Moving from one beautiful destination to the next, Uniworld covers the chateaux and vineyards of the Bordeaux region with cruises along the Garonne and Dordogne rivers; and the culinary capital of Lyon and historic Roman villages along the Rhone and Saone rivers. Uniworld marries luxury and culture for the ultimate in French romance. 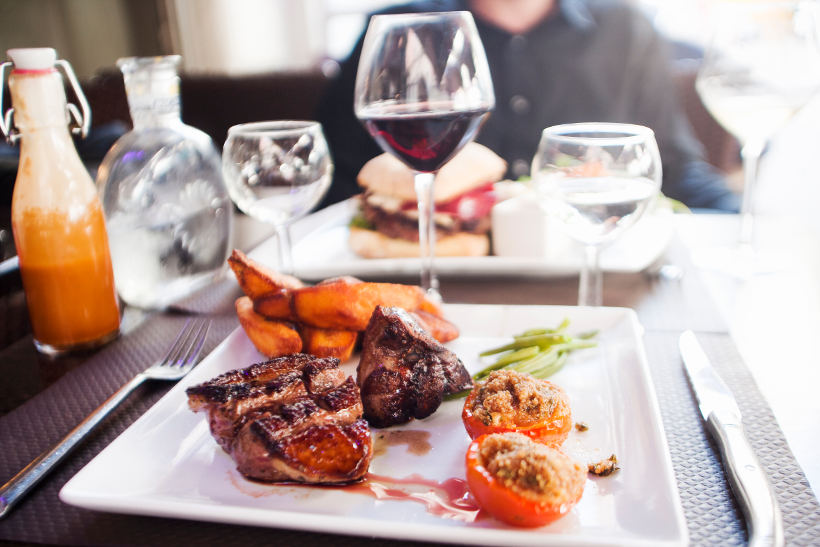 Perhaps no cuisine is more famous than French.

Lyon has long been lauded the French capital of gastronomy. Surrounded by regions famed for their produce – lentils from Puy, pepper from Espelette, chickens from Bresse, prunes from Agen, fish from Savoy, mushrooms from Saint-Bonnet-le-Froid (and many more), it’s no wonder chefs from around the world flock here to learn the tricks of the trade. This makes the quality of cuisine in Lyon exceptionally high. From hearty meals in the city’s traditional bouchons to the many Michelin starred restaurants, it’s almost impossible to have a bad meal here.

Cruising to Lyon, along with many other villages and towns renowned for delicious local specialties, Uniworld ensures the standard of fare onboard is as good as on land. Menus are designed to make the most of local specialties and produce in season, and are created by passionate chefs, so you’ll never get a bad meal. 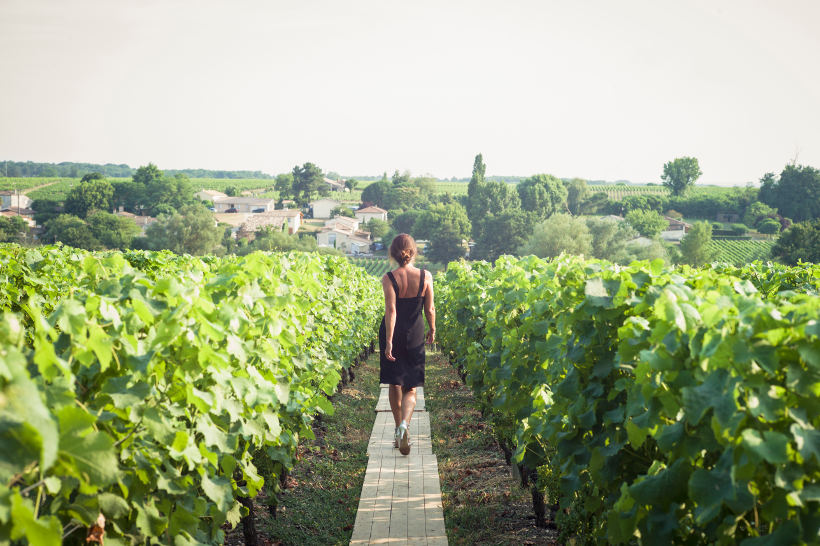 There's nothing quite like sauntering through the vineyards of Bordeaux.

Between Lyon being the capital of gastronomy and Bordeaux the capital of wine, France really does have its eat well, drink well philosophy sorted out. Cruising the Garonne and Dordogne rivers means not only experiencing beautiful, historic Bordeaux, but travelling through some of the world’s oldest and best wine regions. Bordeaux is famed for its award winning reds, and from the banks of the rivers to the Medoc peninsula – lined with chateaux and vineyards – this is the place for picnics in the vines, long lunches and lazy afternoons perfecting the art of wine appreciation.

Onboard, Uniworld serves award winning tipples from local vineyards, all curated by an onboard sommelier. Flavours are matched for meals, and different drops are stocked to be served at their perfect time of day. 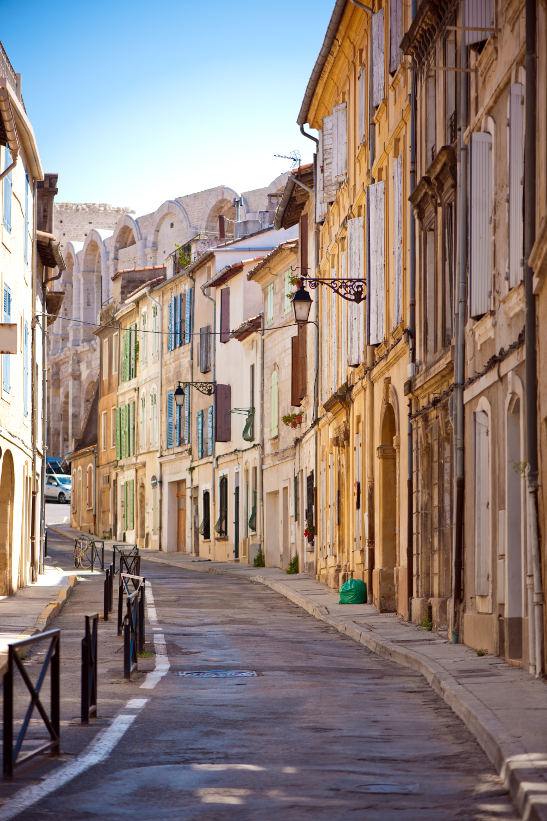 Along the Dordogne river, east of Bordeaux is a small hilltop village called Saint-Emilion. Famed for being the very first vineyard region to be protected by UNESCO, Saint-Emilion is a village of steep cobbled streets, myriad subterranean wine cellars, galleries and excellent restaurants. Saint-Emilion is just one of hundreds of quaint, historically significant villages in southern France.

Arles is another dramatically historical town. The site where the Roman’s built their first bridge across the Rhone River, creating an overland route from Italy to Spain, Arles is filled with crumbling Roman ruins, a sizeable amphitheatre, and many a stunning vista – it inspired some 200 of Van Gogh’s paintings.

Other irresistibly beautiful and historic towns along Uniworld’s routes include Beaune, a pretty Burgundy village encircled by medieval walls, Avignon, site of the Popes Palace and Pont d’Avignon, and Viviers. 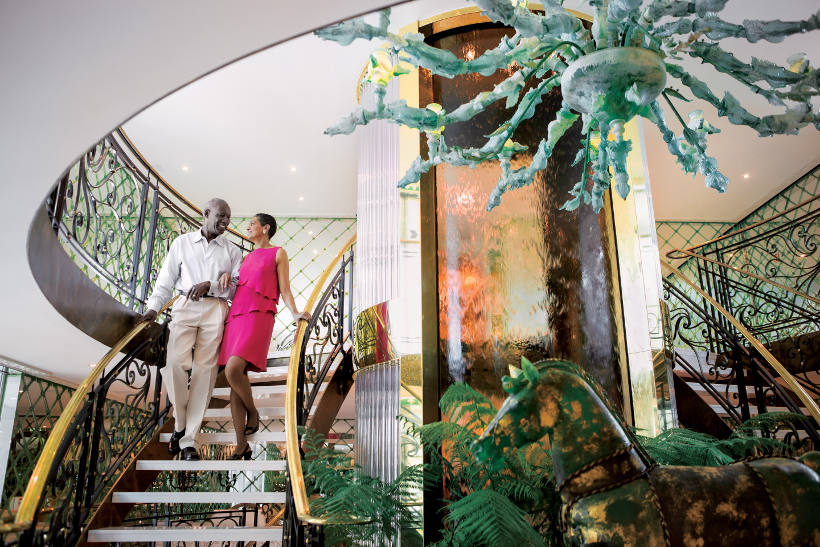 Uniworld ships are each designed with unique features and design accents. Image: Uniworld.

Uniworld cruises are essentially boutique luxury hotels that glide from one destination to the next. Each ship is meticulously designed with its own themes, original artworks, sophisticated furnishings and antiques. Bathrooms are lined with Italian marble, bed sheets are made from the highest quality linen, and beds are crafted by Savoir of England. Perfectly appointed state rooms are stocked with L’Occitane and Hermes bath and body products. Once onboard, guests are treated to personalised service everywhere from in-suite butlers to the dining room, and exploring onshore with local guides.

More than a floating hotel, Uniworld’s southern France journeys are like stepping into a whole new world of luxury, culture, and culinary prowess combined.