6 Places To Visit With Intrepid Before Everyone Else Does

6 Places To Visit With Intrepid Before Everyone Else Does

Getting off the beaten track is the new way to see the world if Instagram and Facebook, and even overheard conversations at your local cafe are anything to go by. We’re craving real experiences and intrepid adventures. But how do you really do it without putting your backside genuinely on the line?

Intrepid Travel is the answer. Putting together itineraries that can take you to places you might not have the confidence to explore on your own and giving you access to authentic experiences with locals you definitely can’t do without a local guide to show you the way in. If you’ve ever dreamed of discovering a wild new landscape or city far away, add these Intrepid destinations to the top of your list. 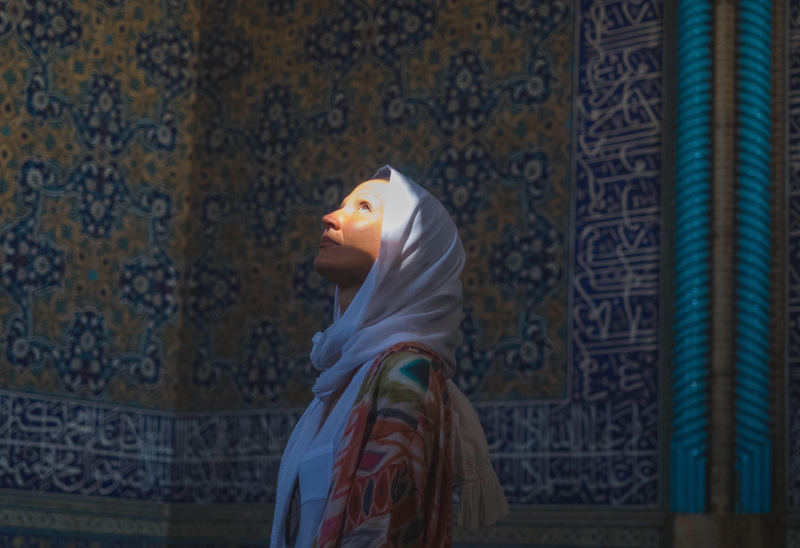 Women's only adventures to Iran offer insight into a culture otherwise inaccessible.

In celebration of International Women’s Day last year, Intrepid announced a new series of female-only expeditions to Jordan, Iran and Morocco. In these traditionally conservative countries, certain customs and traditions can make genuine cultural interaction challenging. Travelling in all-female groups allows women to connect with local woman more directly, and learn about their way of life. In Iran, like many Middle Eastern countries, there are female-only subway carriages, beauty salons, parks and gyms, and on a trip like this, female travellers are able to venture inside this segregated world. It’s not about excluding the guys here, but about opening up areas of these societies otherwise inaccessible, in a culturally sensitive manner - so unfortunately for now it’s for the girls only.

The alluringly colourful mosaics, beautiful architecture and charming locals make it a destination to add to the bucket list sooner rather than later. 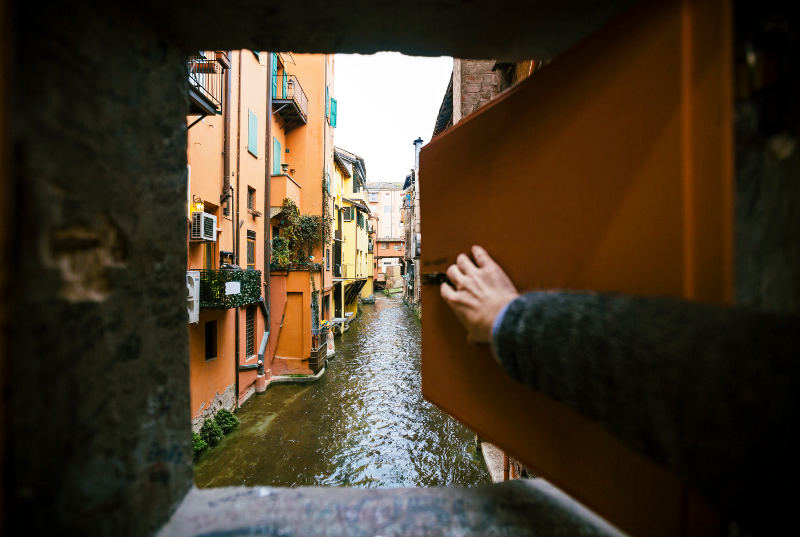 It might not be Venice, but Bologna is just as charming.

You’ve no doubt heard of Bologna, but have you been there? Or know anyone who has? This charming Italian city is bustling, only it’s mostly locals, barely tourists. It’s most famous export is the mortadella sausage, but this Gothic city has much more than a single culinary creation. To Italians it has a few telling nicknames in fact: “La Grassa” (the fat - for its rich cuisine), “La Rossa” (the red, for its pretty terracotta rooftops), and “La Dotta” (The Learned - for its university, the oldest in the world). It’s historic city centre, the Quadrilatero area is a maze of winding alleyways dotted with quality trattorias, the Mercato di Mezzo food market, and centred around the beautiful Piazza Maggiore, lined with colonnades, cafes and medieval buildings. Discovering Bologna with Intrepid, you’ll feel like you’ve been let in on a secret that’s too good to pass on. 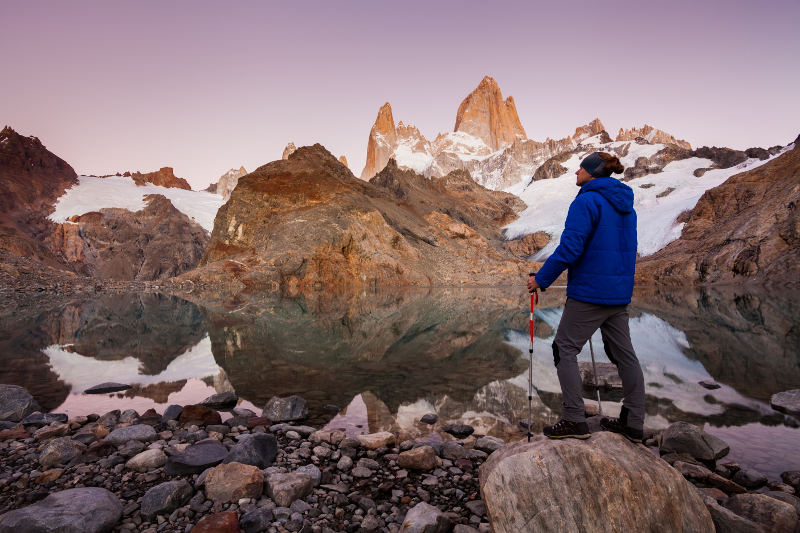 The hike to Mount Fitz Roy is challenging, but with a view like this, definitely worth every step!

This is another one everyone seems to be talking about, but few have already done it. Think towering jagged mountains permanently covered with a dusting of snow, low lying clouds that give a mystical air and remote mountain towns where signal is rare but real experiences are everywhere.

In this remote part of the world you’ll find all manner of wildlife, from black swans to majestic pink flamingos, no less than 48 glaciers, including the mighty, most accessible Perito Moreno Glacier, and mountain hikes like the towering Mount Fitzroy. You’ll also find excellent wine produced locally, plenty of Argentinian barbecue and a mostly cash-based society, so be prepared to hit up Travel Money Oz before you head off. 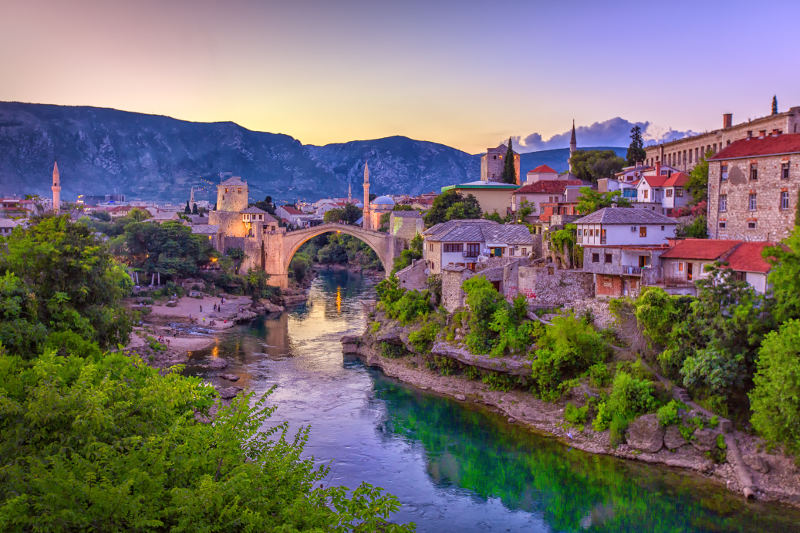 The capital of Bosnia and Herzegovina, Sarajevo is incredibly beautiful.

While most are flocking to Croatia, or Dubrovnik more specifically for sunkissed shores and Adriatic sailing adventures, head inland over the mountains and you’ll find yourself in the almost-landlocked nation of Bosnia and Herzegovina. Its tiny capital of Sarajevo, flanked by the Dinaric Alps is the literal meeting place of east and west. Where the Ottoman influence meets the Austro-Hungarian influence, this city is home to a melange of quaint, red-roofed buildings, modern street graffiti, catholic and Orthodox churches, mosques and more. With Intrepid, you’ll head to the heart of it all, staying in guest houses, learning to cook with local women who do it better than anyone else, exploring the city’s ancient - and recent - bloody history, and trekking high into the surrounding mountains. You might even get to walk down the abandoned bobsled track from the 1984 olympics - so if history, quirky culture or anything really off-the-beaten-path appeals to you, add this to your next Europe adventure. 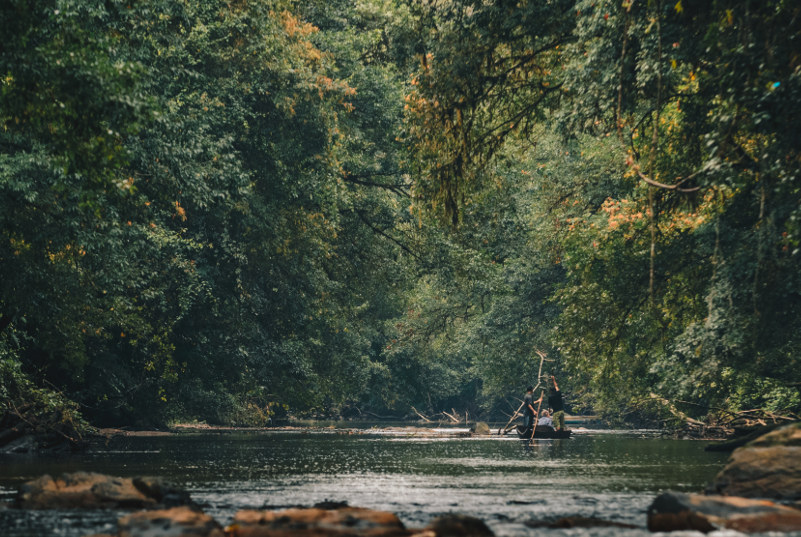 Deep in the Nicaraguan wilderness.

Often overshadowed by its more popular neighbour Costa Rica, Nicaragua is a fertile nation of volcanoes, coffee crops and indigenous traditions. Blissfully void of tourists and mass commercialism, this is an ecotourism paradise. The main attractions here are, after all, mostly natural. There’s Lake Nicaragua, the nation’s largest body of water, dotted with volcanic islands that boast organic farms, quaint villages and national parks home to the oldest petroglyphs (rock art) on the planet. Then there’s the coffee plantations in the mountains with eco lodges galore; and myriad opportunities to support the human side of ecotourism with agriculture, pottery and textile collectives that support the indigenous traditions of the local people. 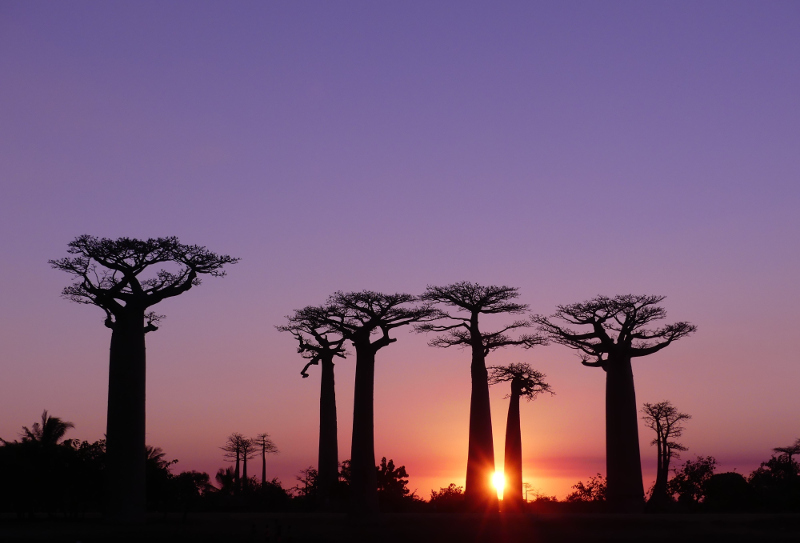 The famous Avenue of Baobabs is a sight to behold in Madagascar.

Where else can you watch playful baby lemurs and humpback whales in the same day? This sizable island off the east coast of Africa is the very definition of off-the-beaten-track. It’s home to incredible natural wonders like the rock formations in Tsingy de Bremaraha National Park and iconic trees along the Avenue of the Baobabs. Think secluded swimming holes, cruising the water in dugout canoes, and plenty of time to get onto ‘island time’. Sign us up, right?

Keen for an adventure? Check out the Intrepid journeys on sale now! 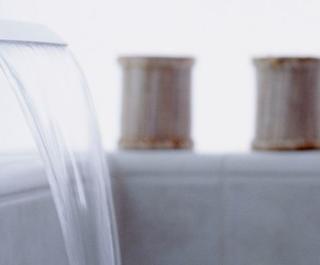