Cruising might be the fastest moving travel industry of all, with new ships, upgrades to onboard dining and entertainment, and famous faces all providing exciting additions to our oceans every year.

This year is no different, with many cruise lines growing their fleets and the celebrity chef scene becoming more popular. However, there are also new cultural experiences and culinary delights to get you off the couch and out onto the Seven Seas.

Reeling In The Fleets

Thanks to a record-breaking number of ships sailing in and out of its waters, Australia is once again on the cusp of a historic cruise season.

The jump in the number of ships making maiden visits to Australia – we can expect eight over the year – is a clear indication of the surge in cruising’s popularity. As international cruise lines continue to seek out new destinations and home ports for their ships, Australia has become hot property. 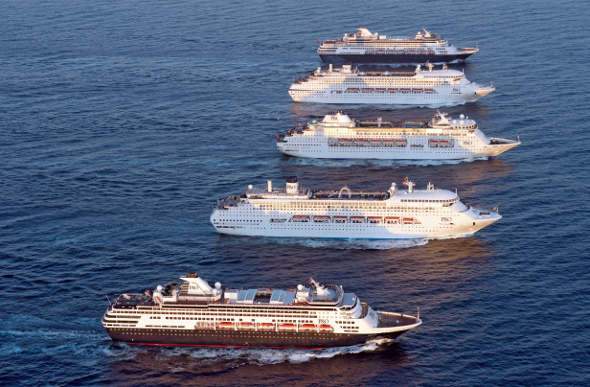 Other ships making or have already made their Australian debut include Costa Cruises’ Costa Luminosa, Holland America Line’s MS Noordam, P&O Cruises’ Pacific Aria and Pacific Eden, Ponant’s Le Soleal, Princess Cruises’ Golden Princess and Royal Caribbean’s MS Explorer of the Seas – which is noteworthy for being the largest ocean liner ever to sail from Australia.

Recent highlights have included P&O Cruises’ five-ship spectacular, which lit up Sydney Harbour in November 2015, and Golden Princess’ deployment to Melbourne, where she enjoys the honour of being the biggest ship ever to be based in Victoria.

And we've only recently seen Royal Caribbean kick off its first Brisbane season with MS Legend of the Seas sailing from the Queensland capital.

Over the 2015–16 summer, 21 ships made a total of 330 round-trip cruises from Sydney, Melbourne, Adelaide, Brisbane and Fremantle, generating more than $300 million for the Australian economy.

This summer, 38 ships will cruise local waters. Nine of these vessels are based in Australia year round, but the season calls for another 12 to take to the seas for all or part of its duration.

Collectively, cruise ships will make more than 800 calls to Australian ports, including an impressive 40 maiden port calls to various towns and cities. Needless to say, the season’s set to make a big splash.

From leisurely lunches and fitness-boosting jaunts to encounters with friendly locals, shore excursions offer something for everyone. Here are three of the best.

Celebrity Cruises has recently expanded its Take Care of YourSelfie program, which it developed in conjunction with Randi Zuckerberg, author of a New York Times bestseller and all-round digital superstar. 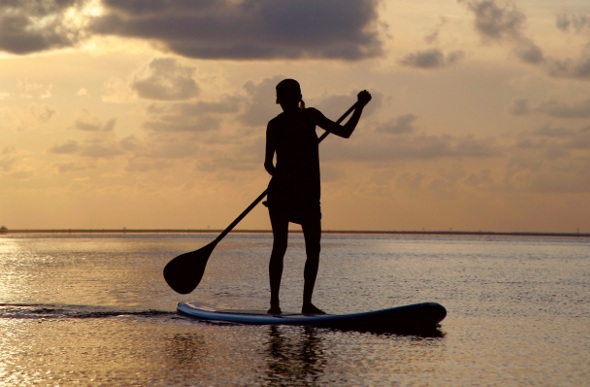 Activities focus on chilling out and finding balance, and guests can choose from seven different excursions.

Stand-up paddleboard your way around Spain’s Ibiza, explore Rois Lagoon on a hydrobike in Jamaica’s Falmouth, or stretch into a yoga and meditation class on an idyllic beach on the Honduras island of Roatan. Who knew finding Zen could be so picturesque?

Why Queensland Attracts A Cruise Crowd

A Girl's Guide To River Cruising With Scenic

Fresh fare is a given on river vessels as chefs usually have daily access to ports, but guests aren’t involved in food production or preparation. 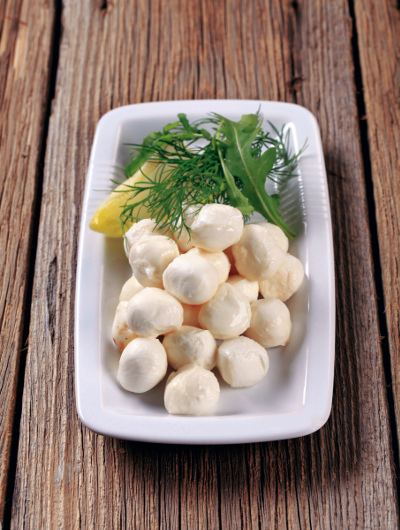 Eat as the locals do in Pontecagnano

Azamara Club Cruises offers an Insider Access experience that lets you discover a Campania dairy farm in Pontecagnano. Here, you can watch Italian cheesemakers craft creamy balls of mozzarella, just as their ancestors have done for centuries.

You’ll also meet some of the 600 water buffalo that are specially raised for cheese production. To cap off the experience, the dairy owners will invite you into their villa. Why? To eat the salty, lipsmacking results, of course.

Travel is all about immersing yourself in the new and exotic, so meeting locals is a great way to gain a deeper understanding of any region. Why not consider a cruise through Vietnam with Travelmarvel? 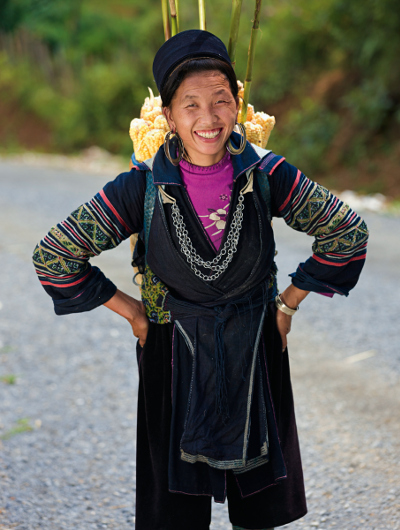 This will give you the option of trekking into the mountains of Sapa, where you’ll encounter the people of the hill tribes, including the Kinh, Black Hmong and Red Dao.

As one of the few places where it’s still possible to observe a virtually undisturbed tribal culture, Sapa is beautiful, and meeting the individuals who call this part of Vietnam home will no doubt be one of your most memorable tour experiences.

On Captain Cook Cruises’ Reef Endeavour, you can sip a colourful Tobu Karakarawa (Blue Lagoon) cocktail. This layered concoction of gin, blue curacao, dry Cinzano and lemon is topped with lemonade and fruit. 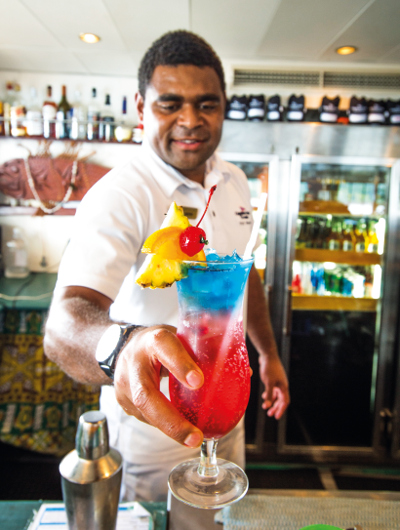 Indulge in a Tobu Karakarawa cocktail on Reef Endeavour

A spritz of lemon myrtle and a splash of strawberry gumtree essence are the star ingredients in Carnival’s first Aussie cocktail – the zesty Red Centre. Order yours at the Alchemy Bar on board Carnival Spirit.