See Where The Wild Is Winning In Yellowstone

See Where The Wild Is Winning In Yellowstone

About 10 minutes after entering the park, the car in front suddenly pulls over. We quickly follow suit, and my eyes dart around the clearing to the right. There must be something good here. A moose or a bison maybe? With my eyes trained on the scrub on the far side of the clearing I almost miss her. A mother grizzly bear, feasting on foliage a mere five metres from my window. I gasp. How majestic, how calm she is. How lucky am I? 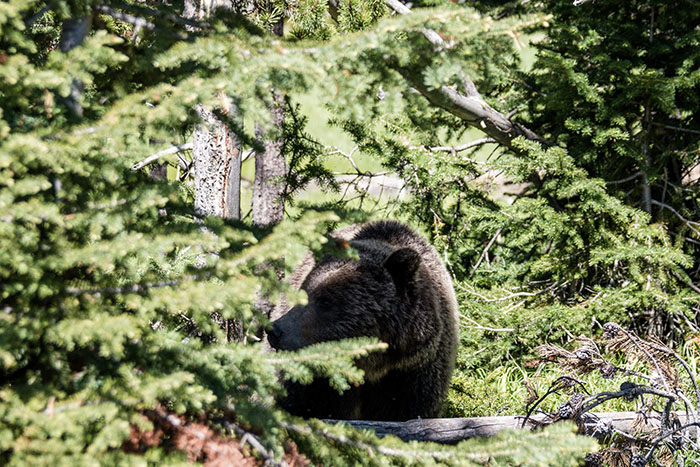 Little did I know at the time, but she would be the first of four grizzlies we would see in just three days here. Yellowstone is like nowhere else on earth.

Humans have conquered, touched and changed almost every corner of the planet. Yellowstone National Park, which welcomes some 900,000 visitors each July alone, is not so different. What sets it apart from other magnificent destinations like Taj Mahal, the Eiffel Tower, or the Great Wall of China, however, is its architect: Mother Nature.

RELATED: 10 epic travel experiences to add to your bucket list for 2019 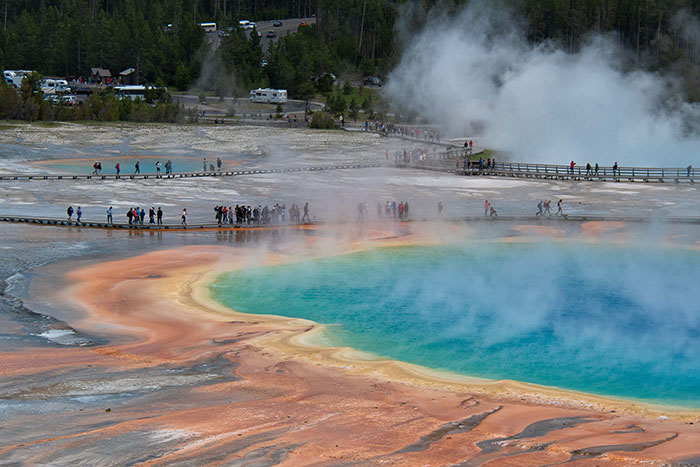 Grand Prismatic Spring is one of Yellowstone's most popular and beautiful attractions. (Image: Vicki Fletcher)

Yellowstone, which covers some 2.2 million acres (890,008 ha), sits atop a supervolcano with a magma chamber that stretches 966 km deep. This fiery core fuels the largest collection of geothermal features on earth (over 10,000), and is the centrepiece of an ecosystem that supports a truly unique and fragile collection of flora and fauna. This is a place that, with a lowest altitude of 2,500 metres, completely freezes over and shuts down in winter, rebirthing with life come late spring.

Located in America’s Midwest, straddling the states of Wyoming, Montana and Idaho, Yellowstone, known in the 1800s as a rich hunting ground, abundant with elk, bison, wolves, bears and more. In 1872, when Yellowstone National Park was signed into law by President Ulysses S Grant and the US Congress, the fate of the US’s first national park changed forever. 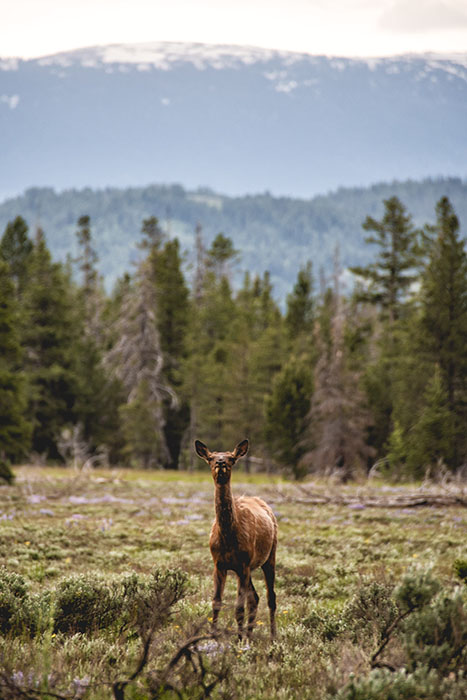 Today, thanks to the steadfast National Parks Service, and some very bold decisions, like the reintroduction of wolves in 1995, all of the original native mammal and bird species that were here when Europeans first arrived in North America 500 years ago, are here today.

RELATED: Adventure into the wild - America's iconic back country 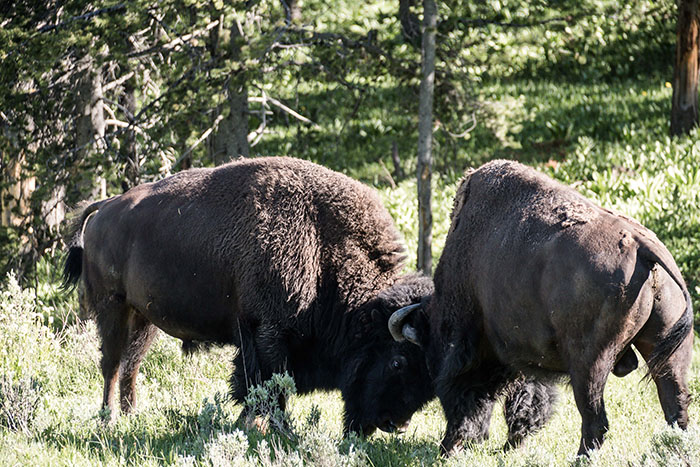 Yellowstone is the only place in the USA where bison have lived continuously since prehistoric times. (Image: Vicki Fletcher)

Yellowstone’s great valleys, often likened to Africa’s Serengeti, are where you’ll find many of the 5,000 bison that now inhabit the area. They’re also where some 10-20,000 elk migrate to during the summer months; and a good place to spot the elusive wolves, of which there are now over 100.

On the slopes of Mount Washburn, and Yellowstone’s other high peaks, you can spot bighorn sheep and mountain goats. While mule deer, pronghorn, bald eagles, foxes, and even fleeting glimpses of moose are found all over the park. Grizzly bears, of which there are now over 700 in the wider region, are the icing on the cake.

The story of America’s first national park is proof that humans don’t have to change nature for worse, we can also help protect, rebuild and respect. 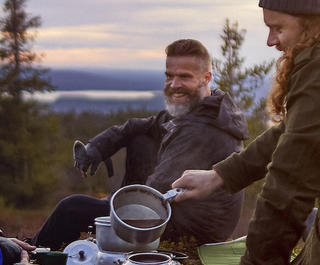 Last Minute QLD Camp Spots To Chill At Over Easter
21 March 2018
The week or two leading up to Easter often signifies that time of year when it’s time to pull out the cool weather PJs, and then panic about having
Read Time: 2.8 mins
Australia 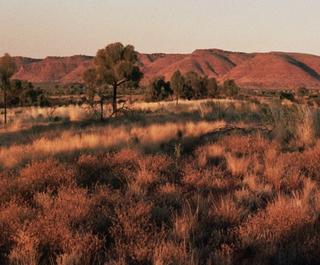 A Complete Guide To Kings Canyon: What To See, Where To Go And What To Do
24 November 2017
Kings Canyon’s namesake mountainous rock formations cast a bewitching shadow over the deep gorge below. 440 million years in the creating, Kings
Read Time: 5.6 mins
Asia 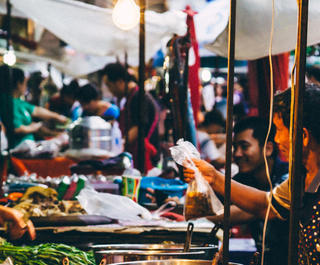 Beyond The Beach: Discover The Other Side Of Phuket
1 May 2017
Before it became a hive of tourist-driven beachside businesses, Phuket was a small province with a thriving rubber and tin trade. The island’s main
Read Time: 3.6 mins
Nature & Wildlife

Green Spaces Around the World Perfect for Forest Bathing
21 April 2017
Humans are inextricably linked to Mother Nature – if we look after her, she’ll look after us. One of the many ways to experience this effect is
Read Time: 5.5 mins
Europe

Discover the Real Iceland
13 April 2017
I left Iceland when I was 10; my family moved to England, then Australia. But these days I return every couple of years and look for cherished places
Read Time: 4.2 mins
Africa

How To Find The Small Town Feels On The Big Slopes of Silver Star
11 April 2017
I had some misplaced perception that Silver Star was a small, skiers’ resort with lots of flats, so I was stunned when I got my first look at a trail
Read Time: 3.1 mins
North America 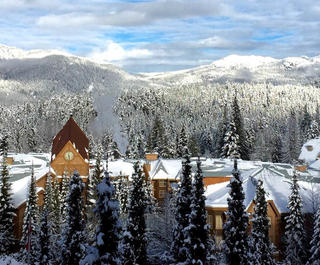 23 Tips From Whistler Locals
6 April 2017
Some of the best travel recommendations of my life have come from chatting to locals in whatever destination I am visiting. Secret spots, advice on
Read Time: 4.2 mins