How To See Canada In All Seasons

How To See Canada In All Seasons

From soaring mountains to surf beaches, golden farmland and multicultural cities, Canada is a country of extremes. With 10 provinces and three territories, it's a year-round destination where the experience changes with every season. 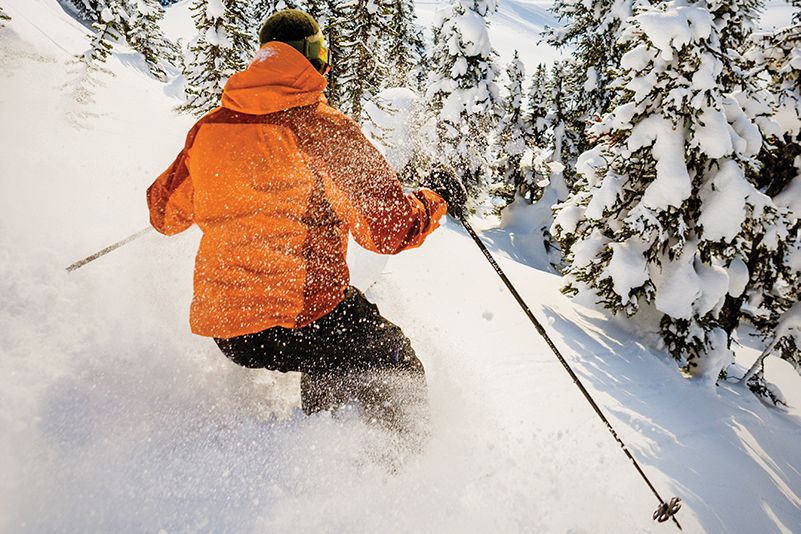 Australians love British Columbia for many reasons. Vancouver has cool neighbourhoods and harbourside appeal, there’s Canada’s surf capital, Tofino, and award-winning Whistler Blackcomb ski resort – perfect for powder hounds and white Christmases. If you love snow, visit between December and March. If not, BC is buzzing in summer. Don't forget about the amazing and iconic wildlife here! 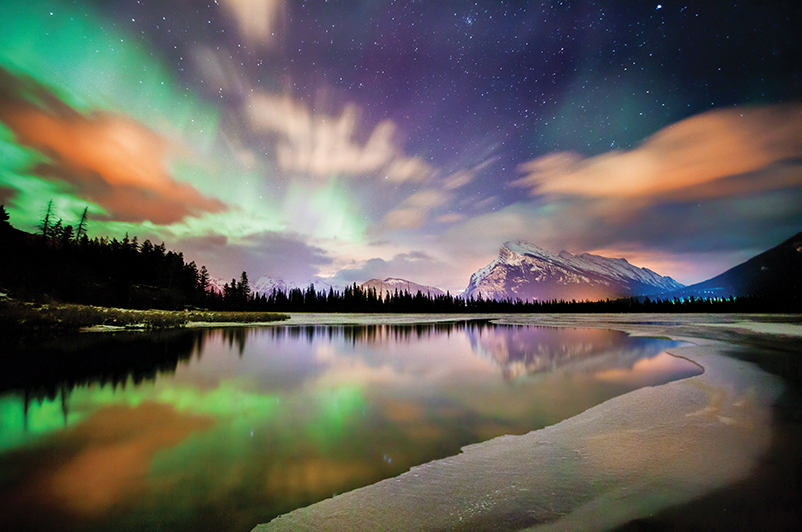 Home to the snow-capped peaks of the Canadian Rockies, Alberta is a mecca for skiers. Base yourself in Banff to ski Lake Louise, Sunshine Village and Mt Norquay. If you’re there in summer, go hiking in Banff National Park. Alberta’s magical during ski season (November to May) and there's also Calgary to check out. 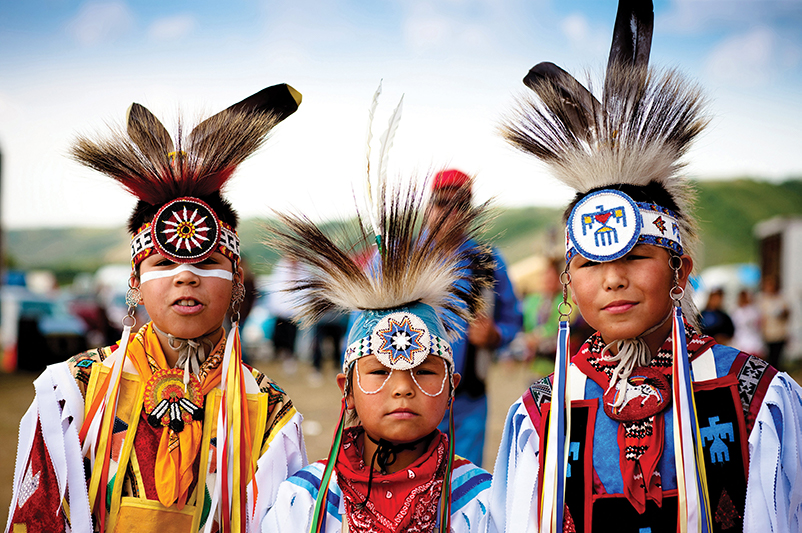 One of Canada’s most surprising provinces is Saskatchewan, the heart of the Prairies. It’s largely made up of farmland, but also has a plethora of lakes and beaches, and a thriving culinary scene. Visit between June and August, when the weather is warm. 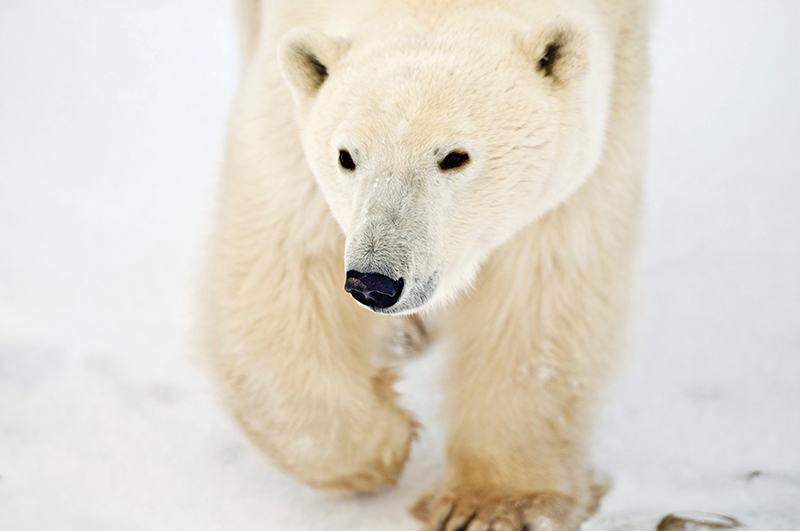 Polar bears can be spotted in the wild in Churchill, Manitoba.

Culturally diverse, with myriad wildlife experiences, Manitoba makes for a holiday of contrasts. Winnipeg is home to craft breweries, artists and the highly acclaimed Canadian Museum for Human Rights, while in the north, Churchill is the place to see polar bears and beluga whales. For bears, visit in October and November. 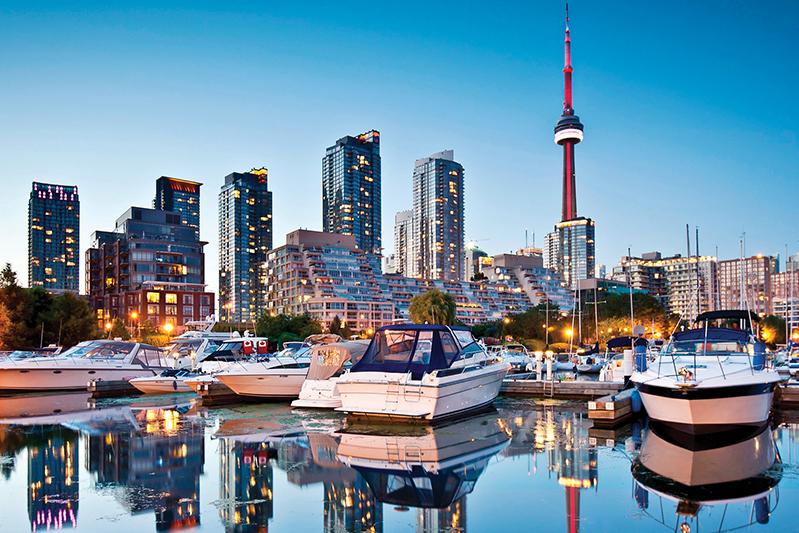 Toronto's CN Tower is a distinctive fixture on the city skyline.

There’s more to Ontario than Parliament Hill, but Ottawa should be your first port of call. You’ll find world-class cultural institutions and pretty Rideau Canal, which becomes an ice rink in winter. Toronto is worth a few days (go up the CN Tower), then take it slow in the 1000 Islands, a summertime playground. Don't miss a visit to the world-famous Niagara Falls – the best view is from the Canada side. Soaking up the summertime ambience in Quebec City.

Arguably one of Canada’s prettiest provinces, French-influenced Quebec is home to Quebec City and Montreal, both of which have charming historic neighbourhoods where you can wander cobblestone streets, popping into boutiques and cafes. You’ll love the province any time of year. 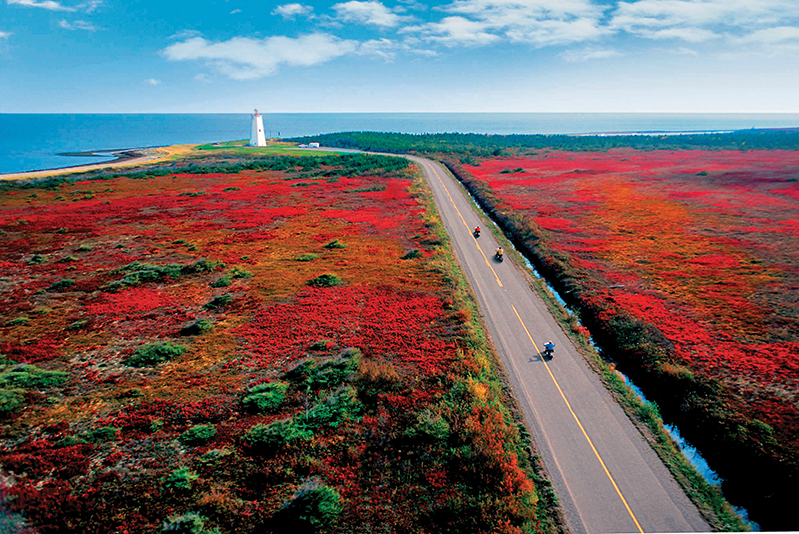 Tiny New Brunswick packs a lot of punch. Making up part of the Maritimes, get a seaside fix with sweet coastal villages, fantastic whale-watching and fishing, and an abundance of delicious seafood to try. Summer and autumn are both outstanding times to visit. 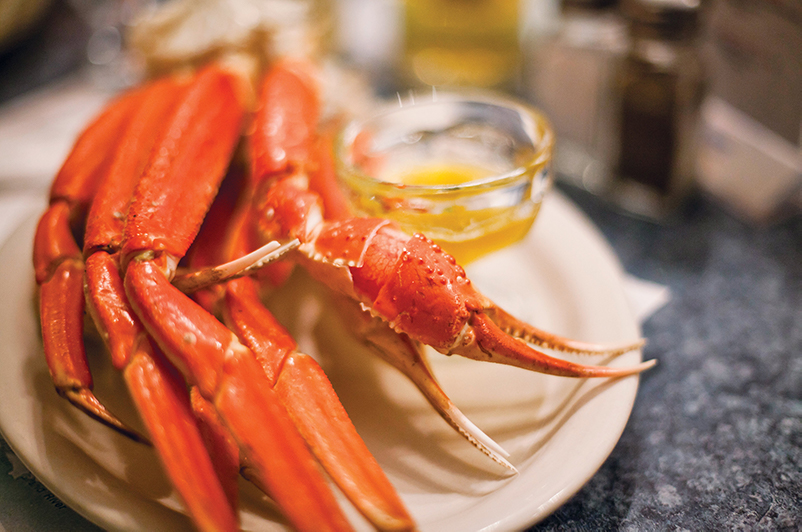 Lobster is a specialty throughout Nova Scotia.

The capital of Canada’s seafood industry, Nova Scotia is ideal for a gourmet holiday with lobster showcased on menus across the province. Try a lobster roll at Seaport Farmers’ Market, Halifax, and dine on steamed lobster with hot butter at Hall’s Harbour Lobster Pound. There's also maritime history aplenty in Peggy's Cove and Lunenburg. Aussies will enjoy the mild summer and autumn. A picture-perfect lighthouse on PEI.

PEI, as the locals call it, is another favourite for delectable seafood, which you can feast on after a round of golf at one of the 25 courses. It’s here you’ll also rediscover your love of Anne of Green Gables, where the classic novel was based. Summer, spring and autumn are pleasant. 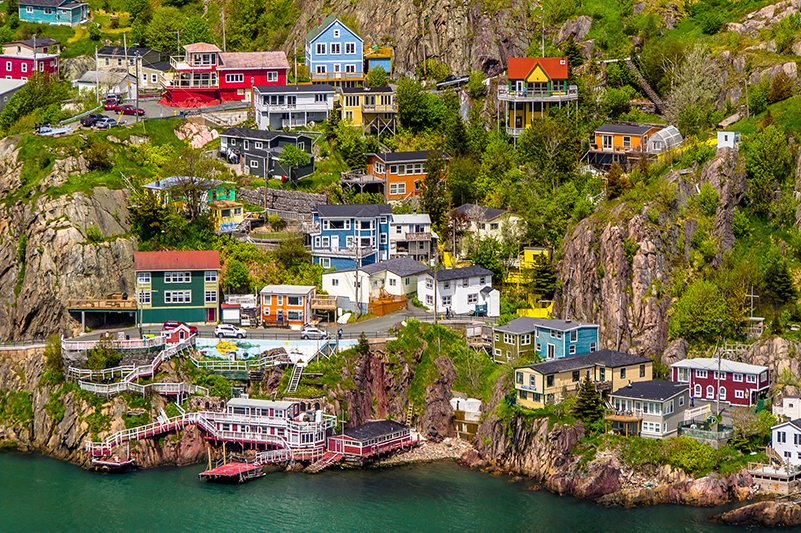 Downtown St John's is known for its colourful row houses.

Jutting out into the Atlantic Ocean, Newfoundland and Labrador is beautiful in its windswept glory. Watch mammoth chunks of ice drift down Iceberg Alley and spend a few days exploring the rainbow streets of St John's, where you can try Iceberg Beer at Quidi Vidi Brewery. For icebergs, May and June are best. Meet a moose or two in Yukon's Kluane National Park.

With dramatic mountains, untouched national parks and plentiful wildlife, the Yukon, north of BC, is a bucket-list destination. Visit during winter to witness the Yukon Quest, a sled-dog race for the toughest of adventurers, and try the Sourtoe Cocktail (with real human toe) in Dawson City. Visit anytime, just pack your woollies in winter. 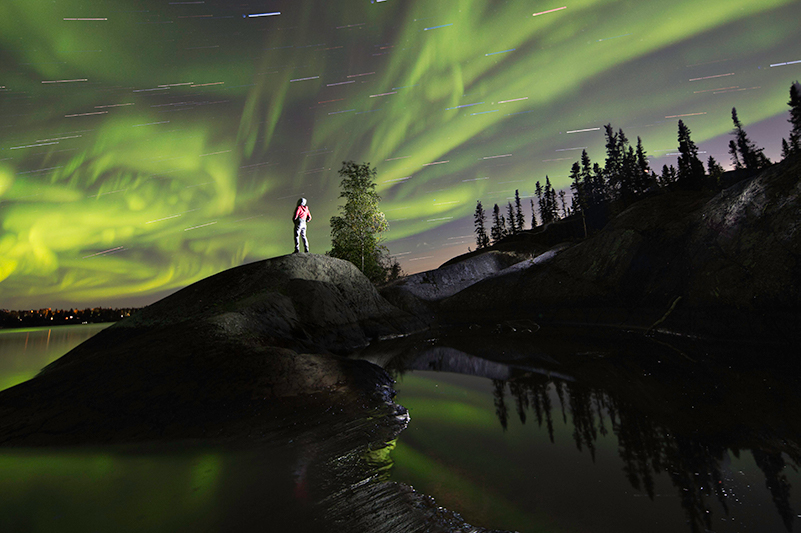 Starry skies and northern lights in the Northwest Territories.

One of the best places to see the northern lights is the Northwest Territories, neighbouring the Yukon. Yellowknife companies will whisk travellers to remote lodges and locations to watch the sky light up. The lights are best during winter, so rug up and pack your tripod. 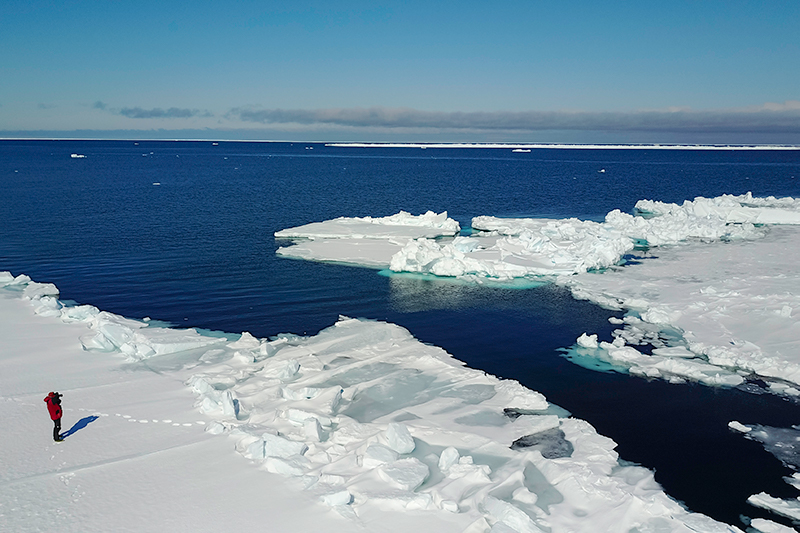 Immerse yourself in Inuit culture in Nunavut, and learn about life and history in one of the most inhospitable places in the world on an expedition cruise. The ideal time to visit is between June and August.

This article originally appeared in Travel ideas: Canada magazine, available in stores or to read online.

Ready to explore Canada? Check out our deals on sale now!

Jennifer is a freelance travel writer, who specialises in the outdoors and soft adventure, including activities such as snowboarding, hiking, paddleboarding, scuba diving, kayaking, camping, caravanning and surfing.
more articles from this author