California, here we come – Aussies now have two new flight options when it comes to jetting to the Golden State with Qantas flying from Sydney to San Francisco and American Airlines operating services between Sydney and Los Angeles in an expanded partnership between the two carriers. 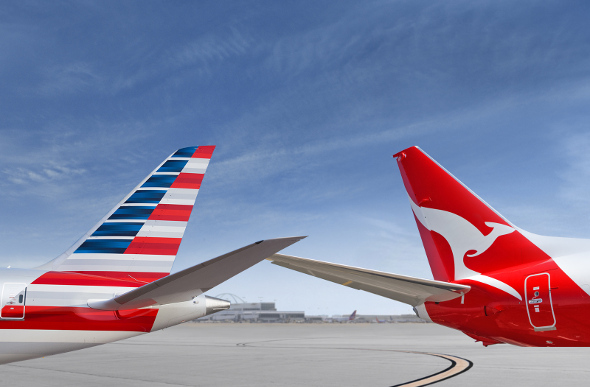 Qantas is having a love-in with San Fran again with today’s news that the carrier has resumed flights between Sydney and San Francisco. Qantas shelved flights to San Francisco four years ago in May 2011, but will now revive the Sydney- San Francisco route from December 20 this year, pending regulatory approval. Initial services will operate on peak days and increase to six flights a week, utilising the carrier’s Boeing 747-400 with fully flat Skybed in Business Class.

According to the Qantas website, the Sydney-San Francisco route revival is made possible by American Airlines starting a direct flight from Sydney to Los Angeles on a daily timetable from December 19, 2015, replacing four Qantas Sydney-LA services per week and one Qantas Melbourne-LA service per week. 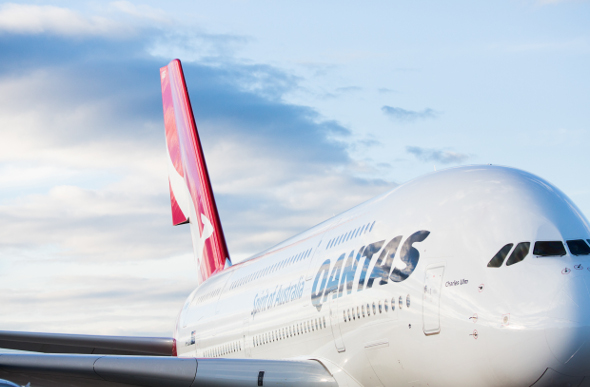 With San Francisco the most popular onward destination for Qantas passengers to the US (hello Silicon Valley!), it’s pretty much a no-brainer for the carrier to offer this route for clients travelling to the Golden Gate City for business purposes.

According to Qantas Group CEO Alan Joyce: “We’re thrilled to be going back. We know there is a strong demand for direct flights, particularly from our corporate clients who will save about four hours each way by not having to connect through LAX.” 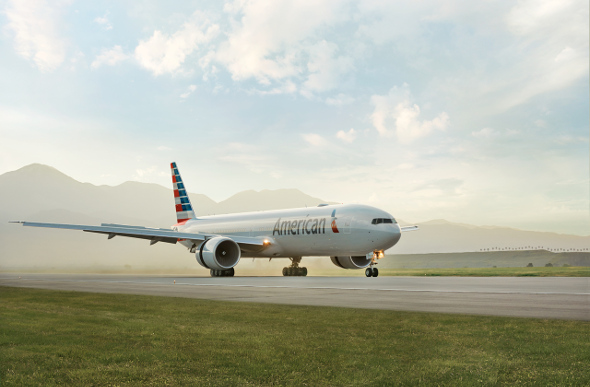 Access more than 150 US destinations with American Airlines. Image:Qantas

American Airlines will operate its first Trans-Pacific flights between Sydney and LAX on its new B777-300ER aircraft with fully lie-flat seats in First Class and Business Class and international Wi-Fi. The expanded Qantas-American Airlines agreement will see an increase of three flights per week from Sydney to Los Angeles and access to the American Airlines network of over 150 destinations throughout the US.