Our Flight Guide each month has everything you need to know about the latest airline news and updates. Here is the March edition round-up.

Sydney was selected as the first destination to experience the new Singapore Airlines Premium Economy seats. The new premium seats will be installed on A380 and B777-300ER aircraft debuting from 9 August 2015. Singapore Airlines is just the latest in a long list of airlines to add the cabin to their fleet. Qantas, Virgin Australia, Cathay Pacific, Air New Zealand and British Airways have all increased their cabin offerings to include the increasingly popular mid-range cabin class product. 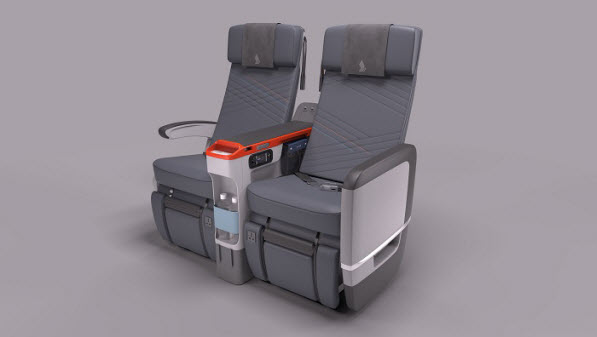 A big part of the brand’s identity, and one of the most visible, is the colour scheme of the airline’s fleet. Having unveiled the new Virgin Australia colour scheme over three and a half years ago, the airline sent its last red aircraft with its original Virgin Blue tittles to the paint shop.

The Boeing 737-800, originally named after Ocean Grove Beach in regional Victoria, is the last of 56 aircraft to be repainted. From new interiors, in-flight Wi-Fi, new business class and chic lounges, Virgin Australia has shown that beauty is more than skin deep. 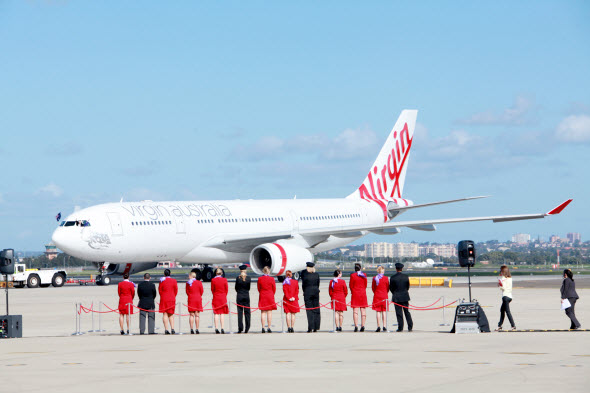 In a world-wide industry first, Qantas and Samsung are trialling the latest in-flight entertainment - a Virtual Reality (VR) experience. The carrier will trial the new technology in its A380 first class cabins on select flights and the first class lounges in Sydney and Melbourne. The device will deliver passengers a three-dimensional experience in a 360-degree interactive format. It may look a little clunky, but we think it might just take off. 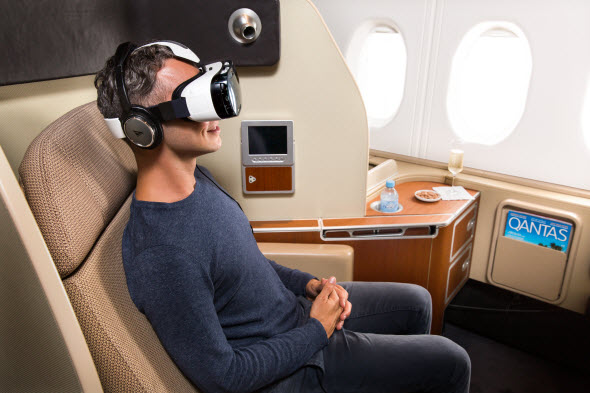 Virtual reality has taken off with Qantas.

Dreaming all the way to Santiago 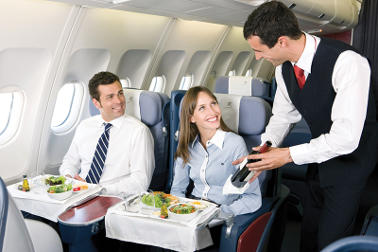 Virgin Australia announced a drop in its fuel surcharge on routes between Australia and Los Angeles thanks to the world-wide decline of oil prices. Qantas followed suit a few weeks later with both carriers also reducing the charges for reward seats when using frequent flyer points. Savings up to $130 can be made, depending on class of travel. 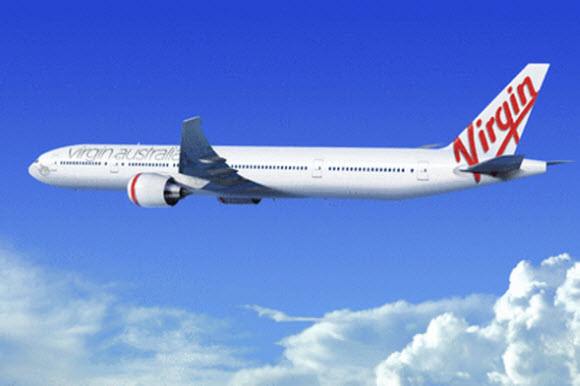 Savings on long-haul fares with Virgin Australia and Qantas.

Following the launch of new business class suites on the domestic A330 fleet, primarily serving the east coast and Perth, the new seats have also debuted on the international A330 fleet. More than half of Qantas’ 28 A330 aircraft are expected to be refurbished by the end of December 2015, with the project to be completed by the end of 2016. Asia, Hawaii and key domestic routes will be the big winners with new features in both the Business Class and Economy Class cabin. 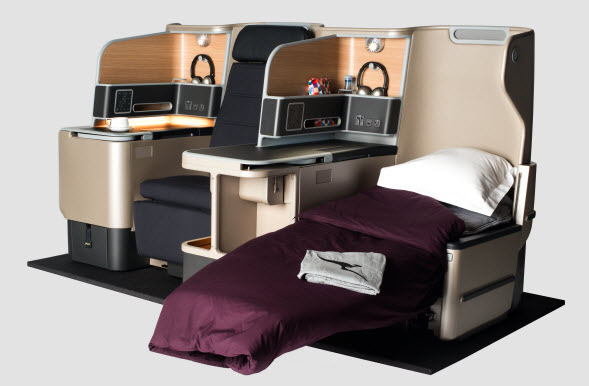 New business class for A330 flights have now taken off.

Australia is set to see a substantial increase in the number of seats on flights from Beijing, Shanghai and Guangzhou to the nation’s main hubs over the next two years. There will be an initial 18 per cent increase of 4,000 weekly seats on Australian and Chinese airlines, with an additional 7,000 weekly seats to be phased in between now and October 2016. Part of the expansion will see the only direct Melbourne–Beijing flight launched from June 1, serviced by Air China four times a week. 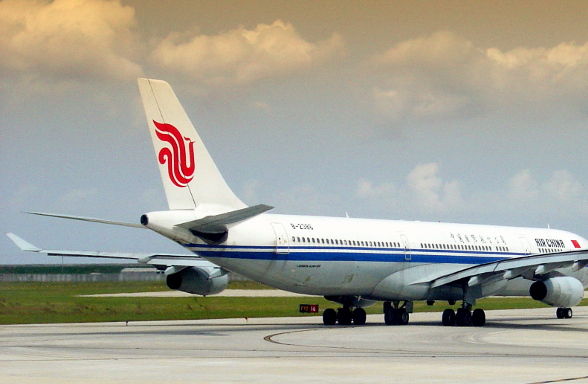