It is only fitting that on International Women’s Day we pay homage to some of the incredible Aussie female explorers and mavericks that have dared to tackle feats deemed impossible to some and unimaginable to others in the realm of travel and adventure.

We want to shout from the rooftop, the stories of these phenomenal women in the hopes that their journeys will inspire other women to embark on their own personal Mt. Everest or desert crossing.

Australia’s Most Adventurous Females To Inspire Your Next Trip

History has shared with us of the endeavors of the likes of Robyn Davidson and her 2800-kilometre solo trek from Alice Springs to the West Australian coast in 1977.

Then there’s pilot Nancy Bird Walton who learnt to fly at 17-years-old in the 1930s and who after gaining her pilot licence at 19 competed in air races and operated air ambulances in the outback. 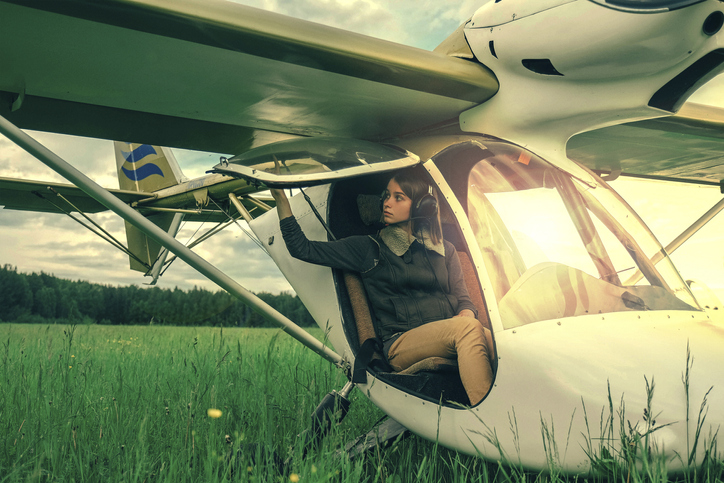 Or how about Sue Fear (her real name), who spent her life climbing and exploring the Himalayas, Peru, Patagonia, Russia, Laos and beyond. From summiting Everest to climbing Gasherbrum II in Pakistan, the nickname ‘Fearless’ was well earned after successfully reaching the top of five 8000m+ mountain peaks.

Contemporary additions to that list include Jessica Watson who at 16-years-old spent 210 days alone at sea to complete a southern hemisphere solo circumnavigation in 2010 for which she was awarded the Order of Australia Medal.

Another precocious Aussie explorer who is sure to inspire your own adventure is Alyssa Azar who at 19 became the youngest Australian to summit to the top of Mount Everest. It’s also worth mentioning she was just 8-years-old when she completed the Kokoda Trail and 14 when she summited Mount Kilimanjaro. Alyssa is currently planning another Everest trek, this time from the more difficult North Face in Tibet. 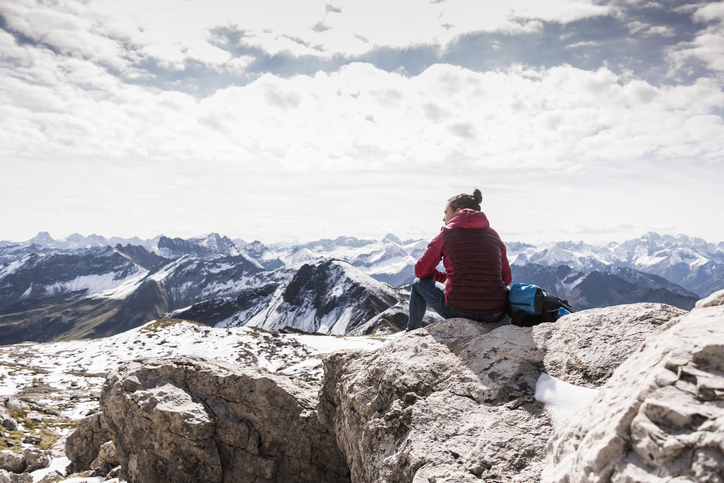 More recently Melbourne schoolgirl Jade Hameister became at 16-years-old, the youngest person to complete the polar hat-trick, having reached both the North and South poles as well as crossing Greenland in early 2018. It is also simply the most recent record for the young adventurer, who at 14 became the youngest person to ski to the North Pole from outside the last degree.

Whether it’s trekking the Himalayas or camping in the Blue Mountains, whatever takes you a step outside your comfort zone is the perfect next (or first) adventure to take on. Which is why we love the range of 'Women’s Expeditions' created by Intrepid.

Introduced on International Women’s Day in 2018 Intrepid created their 'Women's Expedition' trips to Morocco, Iran and Jordan. This IWD 2019 they've extended the tours to Kenya, India, Nepal and Turkey after proving to be the most popular range in the brand’s 30-year history.

They’re the perfect exploration holiday no matter how much adventure travel experience you may have. These expeditions were created as an opportunity for female travellers to learn about the customs, challenges and lives of women around the world; to immerse themselves in local experiences that have been otherwise off-limits to regular group departures.

Guided by some of Intrepid’s incredible female tour leaders, these expeditions are designed to help break down barriers of traditional tourism in these countries, offering a deeper understanding of female culture in each destination. The trips allow travellers to interact and engage with a range of amazing local women – young, old, religious, conservative, traditional and modern, from the country and the city – while respecting local values.

Female travellers on these trips are able to meet people from all walks of life and hear their inspiring stories, like from Becky from the video below, the first female overland truck driver in East Africa, to Syrian refugees forging a new life in Istanbul.

Check out some of their expeditions here:

Taking Intrepid travellers on overland safari trips through Kenya and Tanzania, along with some of the female leaders working in East Africa, Becky gets to show people this region from a woman's perspective.

Our commitment to women’s equality and female empowerment extends beyond working with partners like Intrepid to provide women-only expedition trips; we are committed to diversity and inclusion at all levels of our business. You can read more here about our Womenwise initiative and the work they do in showcasing opportunity, providing role-models and offering structured support across the Flight Centre Travel Group network.