Qantas has continued to revamp its fleet services, announcing today that it will run six non-stop return flights between Sydney and Vancouver during January 2015. Australian skiers and boarders, along with general travellers, will benefit from easier and quicker air travel to Canada's ski resorts and other destinations during this period.

This level of accessibility is something Australian travellers have wished for over the years, and it hasn't gone unnoticed. "By flying non-stop to Vancouver, our customers can enjoy more time on the mountain, or wherever in Canada their holiday plans may take them," says Qantas International CEO Simon Hickey. 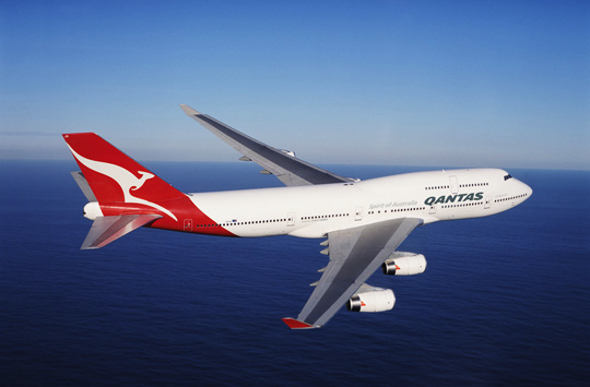 Enjoy non-stop flights from Sydney to Vancouver this January

Qantas' nonstop services will be operated by the three-cabin Boeing 747-400s aircraft from January 3 to 22, departing Sydney on Wednesdays and Saturdays and landing in Vancouver at around 0945. Return flights will leave Vancouver at 2345 on Sundays and Thursdays.

"The schedule will appeal to customers wanting to maximise their vacation time on shorter getaways, with a morning arrival into Vancouver enabling same-day travel to ski resorts across Canada, and a late night departure on return," says Mr Hickey.

The announcement of these additional flights comes days after Qantas revealed its new partnership with WestJet, which enables quick and easy connections to major Canadian cities via Honolulu and Los Angeles.

With Air Canada being the only airline currently providing non-stop flights to Canada, Qantas looks to be gaining an edge by giving travellers further choice and opportunities for convenient travel.