Journalist, TV host, author and serial adventurer George Negus is one of Australia’s most respected media figures. Famous for his globetrotting adventures and for high-profile interviews with the likes of Margaret Thatcher and Bill Clinton, he has been a staple on our screens for decades in shows such as 60 Minutes, Foreign Correspondent and Dateline. With 30-plus years of experience on the road under his belt, the professional wanderer lifts the lid on his travel tricks of the trade. 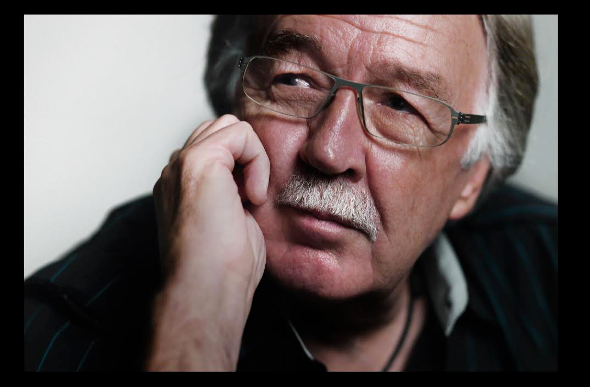 George Negus is a consummate traveller.

When you’ve lived the way I live, your favourite holiday is at home! For me, that’s our house in Bellingen, New South Wales. Inland from Coffs Harbour, it’s an idyllic, green spot nestled by the river.

We’ve had a home here in the Promised Land – in addition to our place in Sydney – for years. This is where I go to relax and switch off, usually in between work trips. 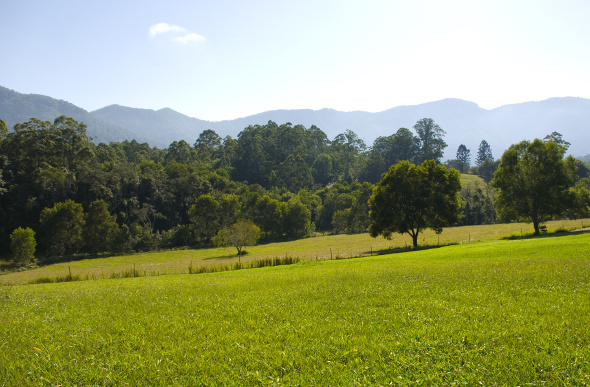 Bellingen aside, Italy is a place my partner and I love – we’ve lived there, we know the place and we love going back to it. But it’s a break, rather than a holiday. We’re very comfortable there.

As much as I can get away with in the cabin! Professional travellers don’t travel light – that’s a myth. Give me 32 kilograms and I’ll take the lot!

It’s a habit I’ve developed from years and years of travel, where you try to make a liveable, home-like environment in some hotel room, often in some godforsaken part of the world. So I always carried things like music and books with me.

In my carry on, I’ll take books, newspapers and ear plugs. I think plane travel – even at the most meagre of levels these days – is comfortable.

People who complain about aeroplane travel are usually the people who don’t do much of it. I mean, getting fed and having a glass of wine thrust into your hand is hardly hard work.

I’m a reader on the plane but I’ve also developed a peculiar habit over the years: I’ll watch a movie without the sound and then try to work out what’s going on. It’s very perverse and sometimes I actually succeed and get it right.

You can’t! I’ve been offered money to test various remedies over the years but unfortunately the simple truth is that your circadian rhythms can’t just fall into place. All you can do is to force yourself to catch up with the local time as soon as you arrive at your destination and don’t drink too much on the flight there.

Which 10 would you like? I don’t compare places with what I know. I think, if you’re only looking for things you’re familiar with, then don’t travel. Cities are ‘favourites’ of mine for different reasons. For example, we keep returning to cities in Italy, but there’s not one standout for me. 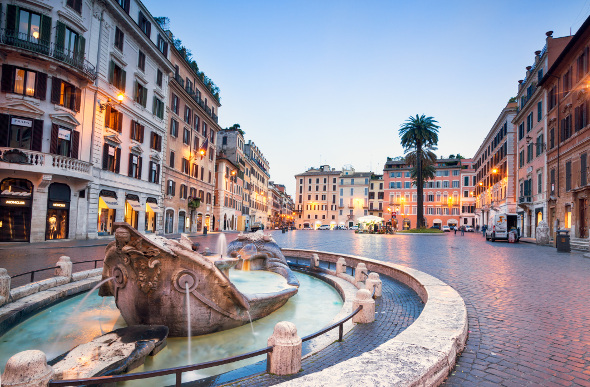 Where was your favourite meal?

I’ve gone from 7-star restaurants to canned baked beans overnight. So, my favourite meal was the last one I had that satisfied my hunger. I’ve been very lucky to have been to some of the finest restaurants in the best cities in the world. 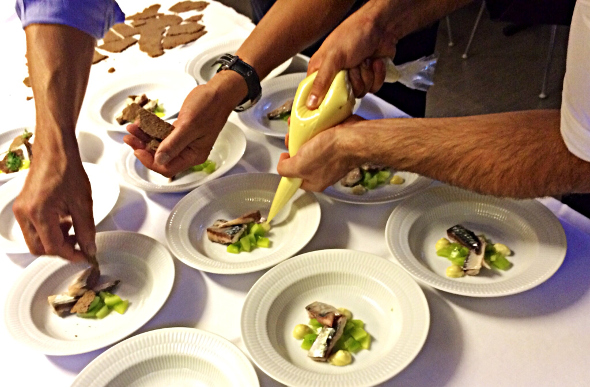 The cuisine in Copenhagen is memorable. Picture: Getty Images

In terms of a standout, there’s a restaurant in Copenhagen – not NOMA – which has to be the best one I’ve been to. My expenses wouldn’t have covered NOMA but Scandinavian cuisine has really surprised me. In fact, in the time that I’ve been travelling, the standard of food you can eat anywhere has really gone through the roof.

Both! I don’t have a preference and most of the time it’s not my decision anyway. It’s more about whatever is necessary to get you to wherever it is you want to be.

It’s not so much luxury for me, it’s more comfort. I’ve been from the George V in Paris one day, to a brothel in Belize the next. If creature comforts are there, I love them, but if they’re not, I’ll learn to cope.

What's the essential ingredient for a good trip?

To know that you’ve left nothing essential behind. It’s only happened to me twice but I ended up turning up to an airport without a valid visa. I remember one time was in Miami airport because I thought I had a visa waiver, but I didn’t. I was locked in a holding cell with a few illegal immigrants. I was due to get onboard a first-class flight to London to interview Margaret Thatcher, but ended up being held at gunpoint in Miami! 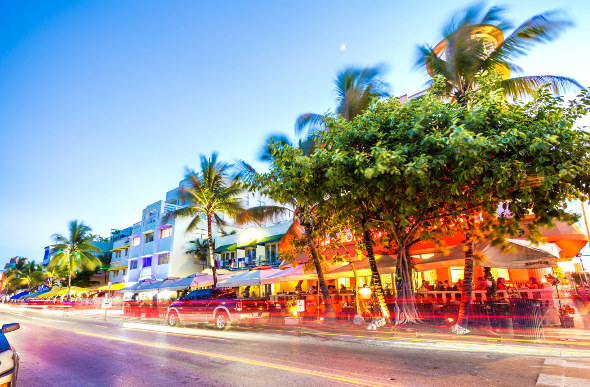 When you’re travelling, when you’ve closed the door to leave your hotel room, make one final check to see if there’s anything you’ve forgotten. Once you’re on the plane, there’s no going back. A comfortable and happy trip is to not worry about what you’ve left behind. I’m a pain in the bum with that sort of stuff.

Have an open mind and know why you’re going to a place. Do some homework and have some fun learning about wherever you’re about to go to.

But most of all, make sure you’re travelling to a place you really want to go to. One of the things about travel is that it can both broaden and deepen the mind.

Also, no matter if you’re a casual traveller or a professional one, it’s not worth the trouble risking your life to go somewhere that’s dangerous. If you have any doubts, then don’t go. Don’t take risks for the sake of a holiday.

Taking too much. I’ve hurt my back that way plenty of times, particularly lugging a bag filled with bags into the overhead luggage hold. 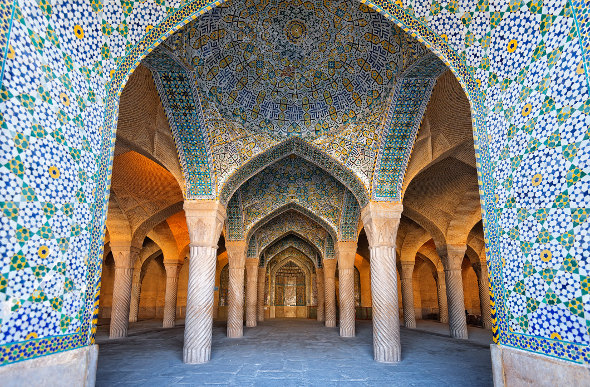 Next year, we’re going to Iran for a work trip with World Expeditions. My partner, Kirsty, has never been there so that’s exciting. She’s going to be helping me out – she’s an ex-journalist who travels a fair bit herself and having here there makes it not just work, but a family adventure as well.