Is there any place cooler than Japan? Home to funky fashions, high-tech robots and some seriously sumptuous cuisine, it’s also one of the best countries in the world to ski. But there’s more to Japan than just skiing, our travel experts will tell you all about it! And there’s still plenty of cold weather left to turn your holiday into your very own version of a winter wonderland. So without further ado, we count down our top 5 coolest Japanese cities to experience the winter weather. 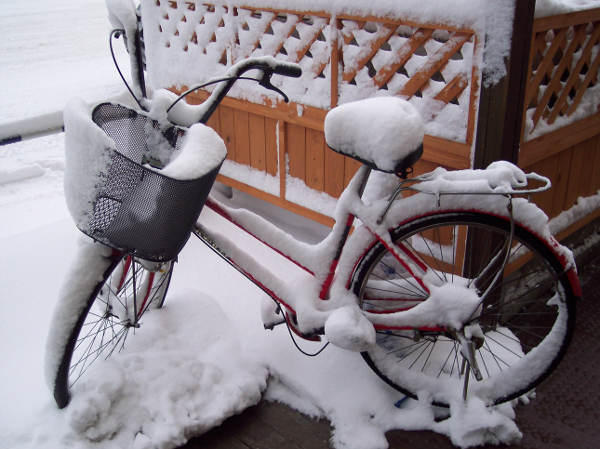 The snow in Sapporo

Sapporo Fancy a beer on ice? Then Sapporo is the town for you! Not only is this cosmopolitan city one of the most architecturally arresting in Japan, it’s also the spiritual home of Sapporo Breweries. Better yet, the week-long Sapporo Snow Festival each February is one of Japan’s most popular tourist festivals, featuring hundreds of incredible statues and sculptures carved out of solid ice. Laid out in a distinctive European-style grid system, Sapporo is definitely one of Japan’s coolest cities.

Kamakura There’s no doubt Tokyo is one of the coolest modern metropolises in the world, but if you’re after some old-world charm on your winter holiday, head 50 kilometres south to the ancient city of Kamakura. You can’t miss the biggest attraction in town, since The Great Buddha of Kamakura is not only one of the largest such statues in the world, it’s also one of Japan’s most iconic structures. But Kamakura’s real winter charm lies in its atmospheric back streets, which conjure bygone eras of winters past when sprinkled with winter snow.

The Alpine city of Nagano

Nagano It wouldn’t be an authentic Japanese winter without a trip to the onsen, but one Japanese city offers a spa experience like no other. Nagano played host to the 1998 Winter Olympics but the real attraction of this chilly Alpine city is its proximity to nearby Yamanouchi and its colony of Japanese Snow Monkeys. These incredibly cute critters have made Jigokudani Monkey Park their home and on cold winter days they love nothing more than to bathe in the outdoor hot springs. Who can blame them? 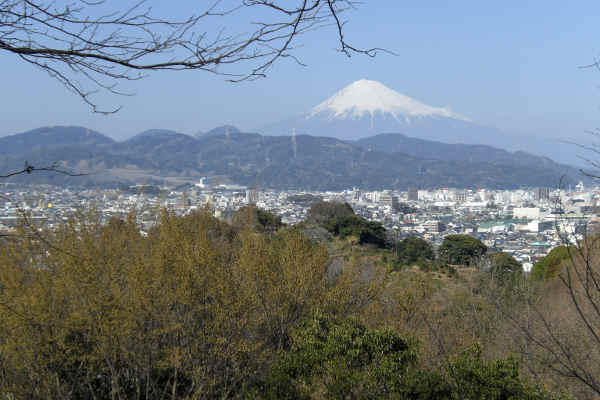 The view of Mt Fuji from Shizuoka

Shizuoka Growing tired of the winter chill? Then head to one of Japan’s warmest cities and a great place to catch a picture-perfect view of Mount Fuji. Shizuoka might be overlooked by most guidebooks but at just two hours south of Tokyo and located on the picturesque Suruga Bay, it remains one of Japan’s best-kept secrets. The city itself is a trendy metropolis full of hidden bars and sushi restaurants but its main drawcard is the unhindered view of Mount Fuji it offers on a clear winter’s day. Take the cable car to the top of Nihondaira for one of the best views of Japan’s most famous mountain. 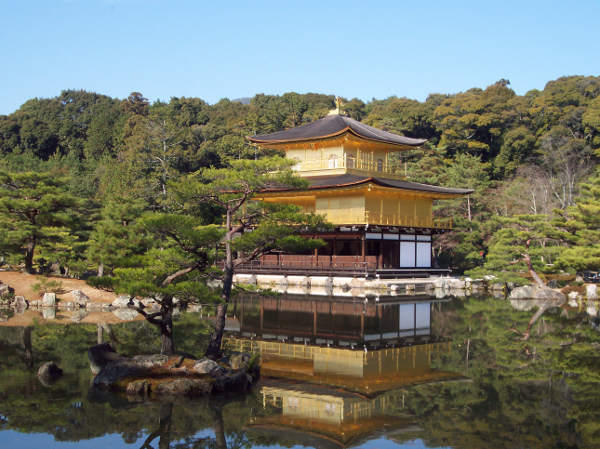 A picture perfect moment in Kyoto

Kyoto If any city sums up Japan, it’s the old imperial capital Kyoto. In parts a dreary business city like any other, Kyoto shines away from its commercial hubs. Here you’ll find old-world temples, ancient Buddhist shrines and the secretive alleyway domains of the city’s rarely seen Geisha. Take a walk along the snow-dusted streams of this fascinating city to catch a glimpse of a Japan many visitors overlook.

Are you ready to embrace the Japanese winter? We’re for REAL TRAVEL, and we’re here to help you be a traveller, not just a tourist. Check out our DEALS page for our latest flights, tours & more.