When it comes to tipping, everyone does it different. When should you tip? How much should you tip? Who should you tip? Do you even need to tip at all? It's one of the most nerve wracking things when travelling internationally as each country has their own rules. To ease the stress of travelling into unfamiliar territory, we've compiled a list of common tipping practices across the globe. 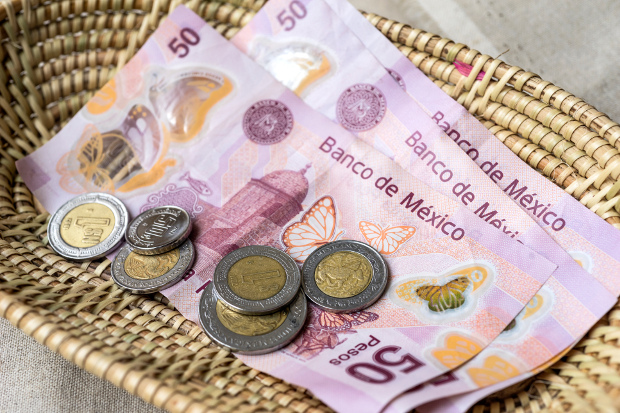 Tipping is not required in Brazil, but it's often appreciated. Some restaurants will add a 10% surcharge to your bill. In which case you don't have to worry about leaving a tip. If not, 15% is a good standard. Never tip in dollars as this can be seen as insulting and could make you a target for a robbery.

Tipping in Canada is pretty much the same as it is in the US. It is customary to tip most people working in the service industry. This includes taxis, shuttles, hotel staff and restaurant staff. Generally speaking, 15-20% of a final bill/fare is a good tipping amount. Here are some other tipping situations you may run in to:

It is not customary to leave a tip in China, though some high-end restaurants will add a 10-15% service charge to your bill. 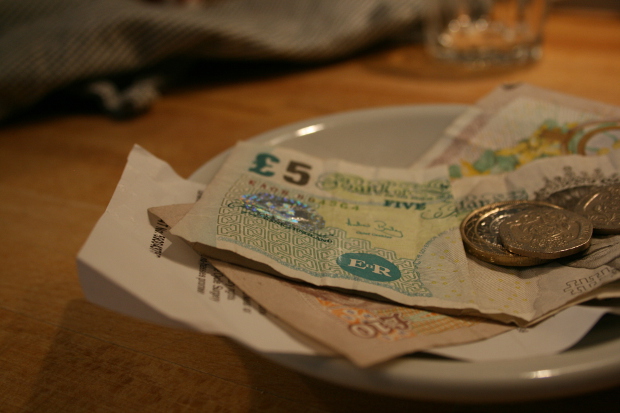 You are not required to tip in Dubai, but you are welcome to if you feel the service was exceptional. Service industry establishments may have strict policies surrounding tipping, so you may want to quietly ask your waiter/waitress if they can accept tips. If so, 10-15% on the total bill is an appropriate amount. Some other tipping situations include:

It is customary to tip service staff throughout Egypt. Of course, if you feel you have not received the service you wanted, a tip is not required. If you are going to leave a tip, 10-15% is acceptable or a few coins if you are dealing with an individual person such as a bathroom attendant.

You may notice that most restaurants will factor a tip into the total on your final bill. This usually goes to the owner rather than the service staff. If you do want to leave something for the staff, add 5-10% to the total.

You usually don't have to tip taxi drivers as they will factor in a tip to the price you agree upon before they take you anywhere.

French restaurants will always add a 15% service charge to your final bill, but locals customarily add an additional 10% on top. Of course, this is not required and should only be done if you feel comfortable doing so. If you do want to leave an additional tip, it's best to leave the tip on the table for the waiter/waitress rather than factor it into the credit card charge. This ensures the service staff will receive it.  Other tipping situations include: 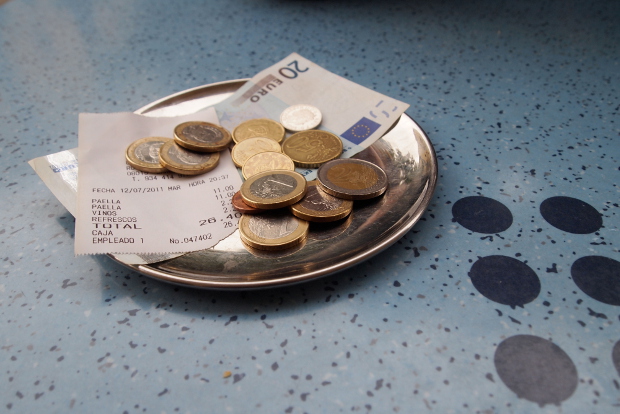 Tipping in Germany can be a little tricky as there are some situations where it is definitely expected. When it comes to restaurants and taxis, you can round up to the nearest note, or add a couple of Euros onto your final bill. For the former, 10% added to the final bill is acceptable for really great service. Hand the money directly to your server. Don't leave it on the table. When it comes to hotels, tips are certainly expected for the following:

Much like Egypt, it is customary to tip those that assist you while in India. When at restaurants, check your bill to see if a service charge is added. If so, this acts as the tip. If there is a service tax added, this is a government charge and does not go to the service staff. In this case, 12-15% added to your bill is an acceptable tip.

You may find that people are always eager to help in order to receive a tip. Keep in mind that you never have to accept assistance from someone if you are able to handle things by yourself. But, if someone does help you, they will expect a few rupees in return. Some common tipping situations include:

Tipping is no expected in Japan. In fact, openly displaying money is considered very rude. If you do feel you need to leave a tip for exceptional service, put a few yen in a small envelop and hand it directly to your server. 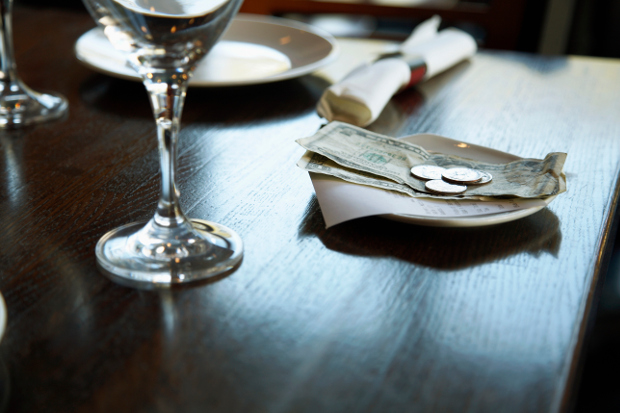 Tipping is very much welcomed in Mexico. Much like the US, it is common to tip almost everyone that works in the service industry as a supplement to wages. The most common of which would be the restaurant industry. Add 10-15% to your final bill.

You may come across a few restaurants that add a service charge to the final bill. This counts as a tip, so you will not need to leave anything additional. If tipping with cash, both pesos and US dollars are acceptable. Other common tipping situations include:

Leaving a tip in Russia is welcomed, though at much more modest rates than in other tipping countries such as the US. If you're at a restaurant, 10% given directly to your waiter is appropriate. Don't leave money on the table as this may not necessarily go to your server. If you book a tour, have a guide or a use a driver, a gratuity is often very much appreciated.  A tip of $20 for a full eight hour day is a good guideline. Of course, this is not mandatory and is completely at your discretion.

Tipping is common practice in South Africa to supplement lower wages for service industry workers. Generally speaking, most situations call for a 10-20% tip on your final bill. This includes restaurants and hotels where the amount will be split among the staff. You will also want to tip the following people:

Tipping in Thailand is not customary. It is not required and not expected. If you do come across a situation where you have received exceptional service and feel that you want to leave a tip, 10% is a good guideline.

Tipping in the US is very much expected due to lower wages within the service industry. Generally speaking, it is always customary to leave a tip for someone that has assisted you in some way. This includes everything from taxi drivers to tour guides. As a rule of thumb, count on leaving 15-20% of your final bill, or a few bucks depending on your situation. Here are some common tipping situations: