In a play of natural ‘wow’ factor that is wildly diverse, dramatic and downright beautiful, Western Australia lures admirers from near and far.

To outsiders, our westernmost, biggest and most sparsely populated state might seem a beast to tackle, but as anyone who’s taken a little time to investigate really knows, it’s a journey worth every second.

From those red and dusty desert-laden borders on the east to its salty western shores, Western Australia’s most beautiful natural discoveries stand to be found in its incredible line-up of national parks.

Here’s a glimpse at just a handful of the best national parks in Western Australia.

On land, spot red kangaroos and emus running wild in unforgettable territory. In the sea, dive in to witness up close the treasures of the World Heritage-listed Ningaloo Marine Park. 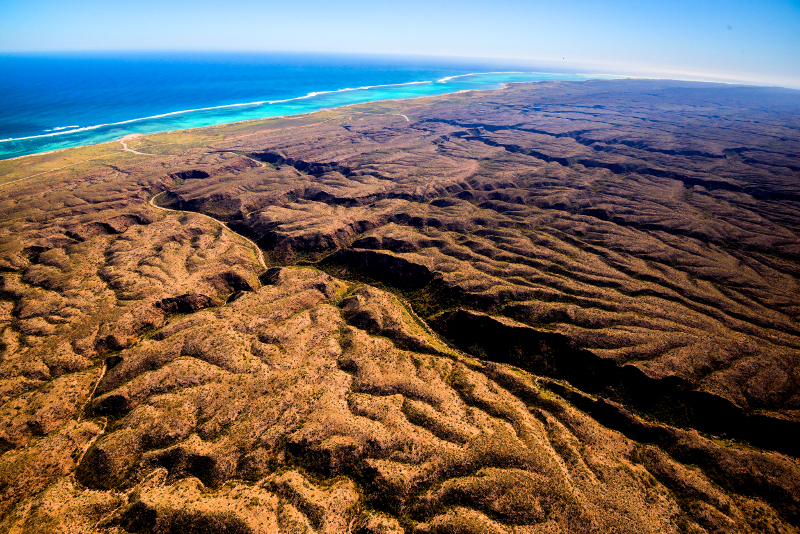 Ningaloo Reef - where the desert meets the sea in Western Australia.

You can literally step off the white sands into what is the world’s largest fringing reef and Australia’s most accessible to easily find yourself face to face with spectacular coral formations, floating alongside whale sharks and manta rays.

These stunning contrast offer the best of both worlds in one magical backdrop.

This rugged and spectacular botanical wonderland is a gem on the popular Albany to inland Esperance route. Why? Because it’s home to half of Western Australia’s orchid species – 70 of which you can’t find anywhere else on the planet.

This makes it one of the most significant national parks in Australia in the floral stakes; it is also one of the country’s largest. 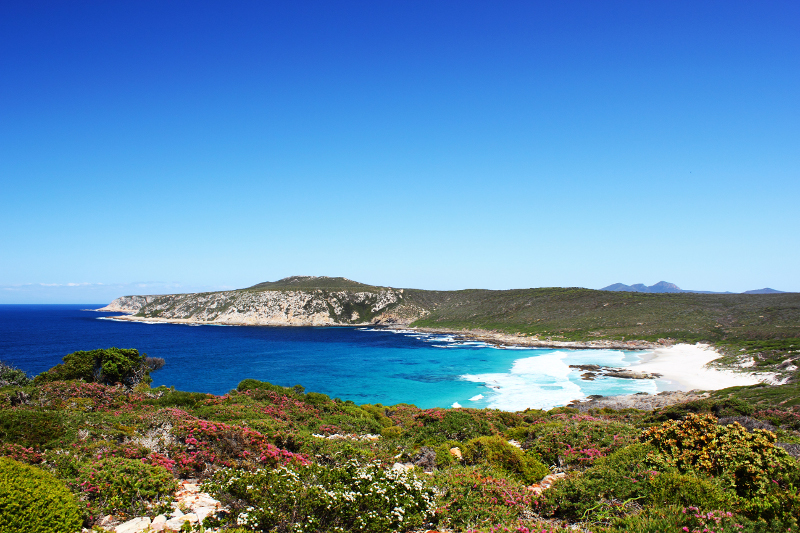 So many vistas to take in at Fitzgerald River National Park.

Roll on through during spring and spot the colourful blooms at their mighty brightest. Plus, from July to October, the southern right whales hug the region’s ocean shores on their way past; Point Ann is a top spot to keep lookout.

If it’s mountains you like to conquer, the state’s northern reaches in Pilbara’s Karijini National Park is where you need to be. This beautiful area is all gorges, lookouts, waterfalls, crystal clear swimming holes and sheer-sided chasms ripe for adventure.

Enthusiastic hikers and bush-wanderers will absolute love it. It’s unspoiled and scenic at every turn – parts of it, two billion years in the making. 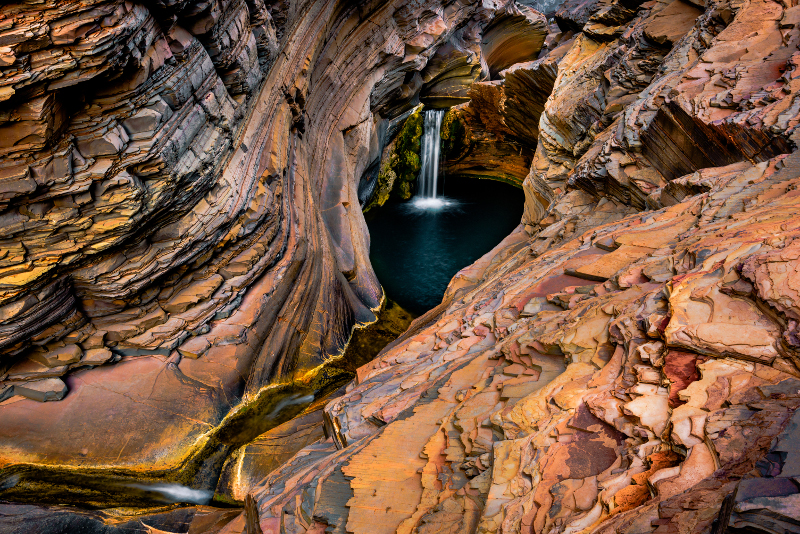 Its biggest claims to fame? It is the second-largest national park in Western Australia and boasts the state’s highest mountains. In the cooler months, it’s distinctively beautiful for its blooming yellow cassias and wattles, purple mulla-mullas and northern bluebells.

For an overnight stay that doesn’t involve camping, don’t look past the wonderful, indigenous-owned Karijini Eco Retreat for a Karijini National Park encounter like no other.