Troy Cassar-Daley is regarded as one of Australian country music’s finest singer-songwriters. He is an extremely successful artist, much adored by country music fans across Australia.

Troy is also well known for his generosity and is well respected by his peers and the greater music industry. All of this is reflected on a mainstream level by the many industry awarded accolades for his work as a successful recording artist.

What many fans don't know is Troy's passion for travel and experiencing culture all around the world.

"I love Indigenous [Australian] culture, because of its age. And the English stuff was really amazing too when I first got over and had a look. Westminster Abbey for instance; my wife and I stood there going 'wow this plaque here in this grave is 700 years old' ... but I was just in the [Northern] Territory about a month ago and I saw a painting that was apparently 30,000 years old ... I'm very lucky to have seen both I reckon," said Troy. 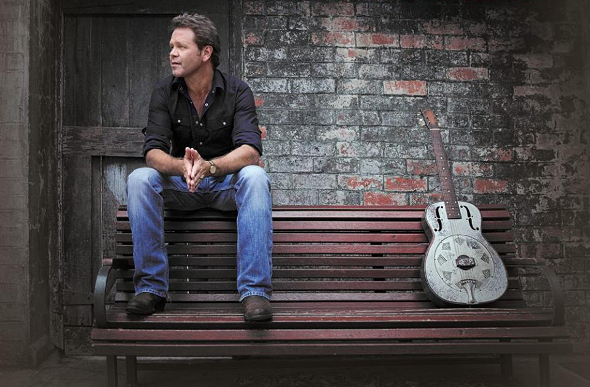 Troy’s career has spanned nine studio albums over 25 years.  Throughout this time he has been awarded accolades including four ARIAs, 27 Golden Guitars, two APRA Country Song of the year awards, nine Deadlys (Australian Indigenous Artist Awards), four CMAA Entertainer of the Year awards. He has also sold in excess of 450,000 albums and received gold and platinum records.

Troy took time out from his busy touring and recording schedule to chat with the Flight Centre Celebrity Traveller team. In the video below he reveals his favourite local and international travel destinations, most embarrassing moment while on tour and a moment when travel and songwriting collided in a beautiful way.