The 800-kilometre-long trail, El Camino de Santiago (St James's Way), has been attracting the attentions of people worldwide, most prominently during the last twenty years. Some still walk with the original intent of seeking connection to a higher power, while others simply do so for exercise or reflection.

This is not an arduous hike, as the paths rarely veer too far from civilisation and numerous yellow arrows ensure you stay on the right course. El Camino is more about removing yourself from the world and distractions, all while meeting new people and gaining a deeper understanding of Spain's culture - and possibly yourself. 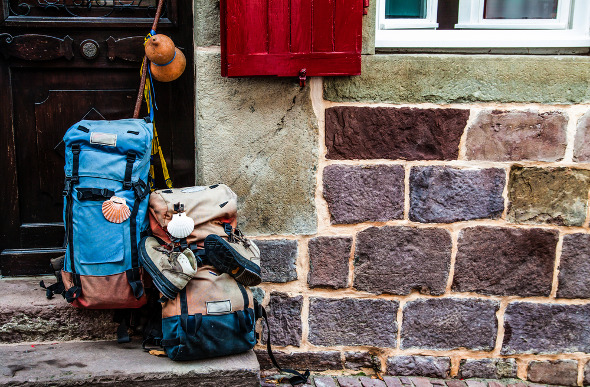 With a shell on your bag and a walking stick in your hand, your Camino adventure awaits

El Camino can become many things, but its definition ultimately comes down to you and how you walk it. Learn more about El Camino below to discover why you would or wouldn't undertake the centuries-old pilgrimage.

Generally, most walkers begin El Camino de Santiago in the small French commune, Saint-Jean-Pied-de-Port. This marks the beginning of the most popular route, the Camino Francés (the French Way). "Walkers" is the operative word – that's the most common mode of transport – but there are more and more cyclists each year and bike hire shops in most towns.

There are other routes you can choose instead, such as the Camino del Norte, which takes you along the coast, or trekking up from Portugal along the Camino Portuguese. You can also begin closer to the end if you don't have much time. However, the Camino Francés offers the most cultural highlights and a greater social side – two significant parts of any El Camino. 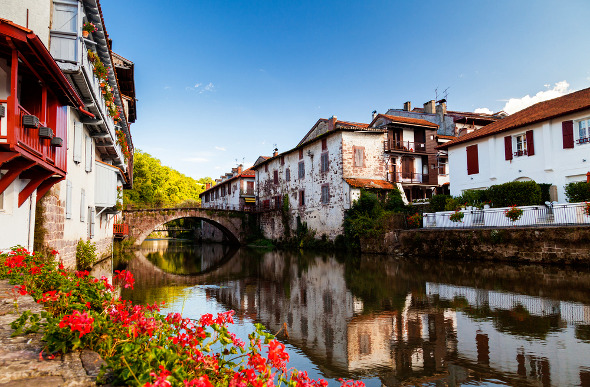 Pamplona is the first city you encounter on El Camino, entering it by crossing the 12th-Century La Magdalena stone bridge and passing through the 15th-Century Gate of France. There's reason to commit more than one day to Pamplona. The narrow streets weave through stores, restaurants and bars alive with the sounds of friendly locals and music. Exploring further reveals the Cathedral of Santa Maria, Plaza Del Castillo and the Cafe Iruna where Earnest Hemingway used to hangout.

El Camino's popularity extends from its accessibility. The pilgrimage presents more of a mental challenge than a physical one. Helping you along the way are local villages selling supplies, and regular piped drinking water by the trail. Water aside, one of the most talked about stops is the Bodegas Irache vineyard, which has two wine fountains facing the path where you can pour yourself a free cup of wine to help encourage tired legs. 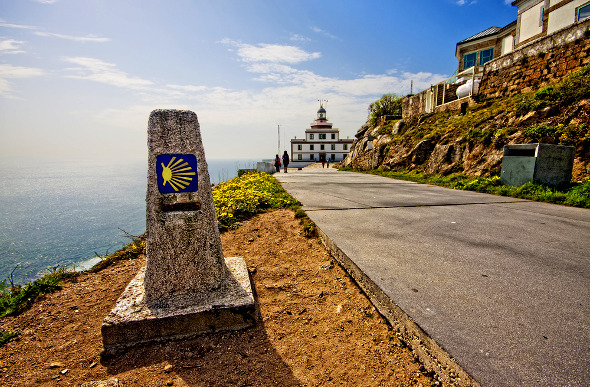 With more than 100,000 pilgrims from 130-plus countries travelling along the various El Camino routes each year, the experience is truly a multicultural one. The social aspect is one of El Camino's strengths; meeting fellow walkers on the road is easy (you'll become accustomed to hearing the greeting "Buen Camino") and a lot of towns have dormitory-style accommodation with communal meals for pilgrims. These hostels are called Albergues and can often sleep more than 100 guests at a time, but only cost between five or ten dollars a night.

A gradual change in scenery

As you walk through Spain's northern regions, you encounter various views and terrain, from the Pyrenees mountain ranges, cityscapes and grimy factories, to decrepit buildings and proud cathedrals. However, this is all seen over the course of 800 kilometres, so there are times where you are faced with a seemingly endless identical horizon. However, walkers often say these moments provide the best opportunities for conversation or inner reflection. 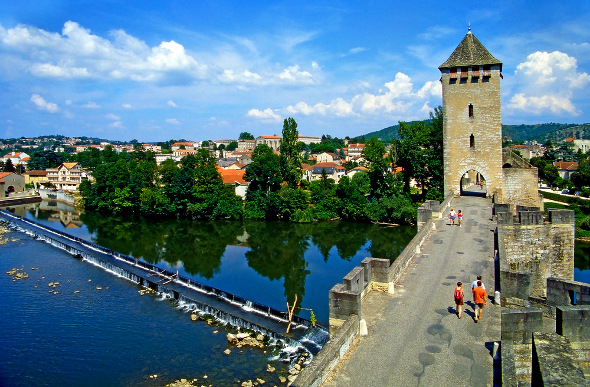 Many inspiring and moving monuments line the trails of El Camino. The largest of these are statues depicting pilgrims from years past, resting on steps and holding walking sticks. Then there are the memorials for pilgrims who died while walking including one who faltered only a day's hike from the final stop, Santiago de Compostela.

Two endings to your trail

For most, El Camino ends at Santiago de Compostela, where the shrine to apostle St James sits in the Cathedral of Santiago de Compostela. Stand within the Cathedral to witness the Botafumeiro, a thurible suspended from the ceiling that's swung over the crowd as burning incense billows out. Some travellers continue on to Cape Finisterre, once deemed the edge of the world. You can partake in the 'rebirth' ceremonies, by burning your dirty clothes and dipping your feet into the ocean – or your entire naked body as some prefer to do. 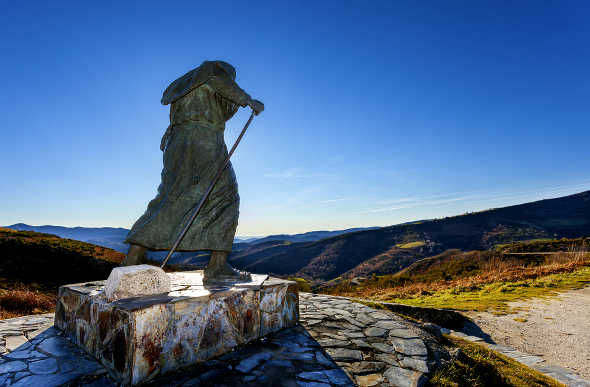 The monuments dedicated to pilgrims aim to inspire weary travellers