France's industrious grape-growing regions collectively produce around eight billion bottles of wine annually – that's around 348 bottles for every person in Australia to put it in perspective.

Often acknowledged as the world's most prestigious and well-established viticulturists, we have the French to thank for Champagne, Chardonnay, Pinot Noir and Sauvignon Blanc among others.

Whether you're a red, white, dry, sparkling or fortified fan, France has the perfect vintage to suit your palate.

Perhaps the most famous wine region in France – and the second largest after Languedoc-Roussillon – Bordeaux has a number of varietals under its belt, including Sauv Blanc, Semillon, Cab Sauv, Merlot and more. It's easy to lose yourself in the meandering vineyards of coastal Bordeaux, but make sure you resurface long enough to explore the Les Quais and La Victoire precincts. 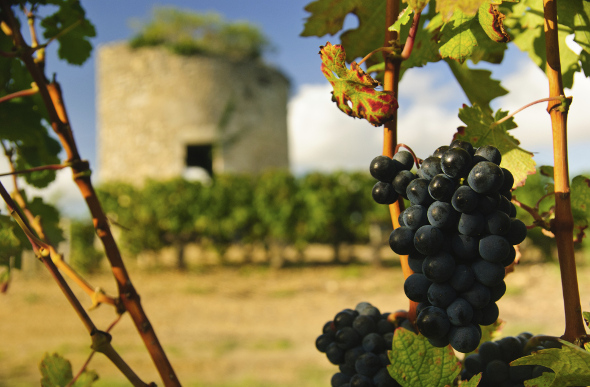 Raise a glass among the chateaus, castles and country manors in the Loire Valley, aka the Garden of France. The Heritage Listed region two hours south of Paris is the third-largest wine producer in the country, with rose a specialite.

Listen out for the alleged "purest French" spoken in The Loire's historic towns as you ride your velo (that's a bicycle) through the rolling countryside. 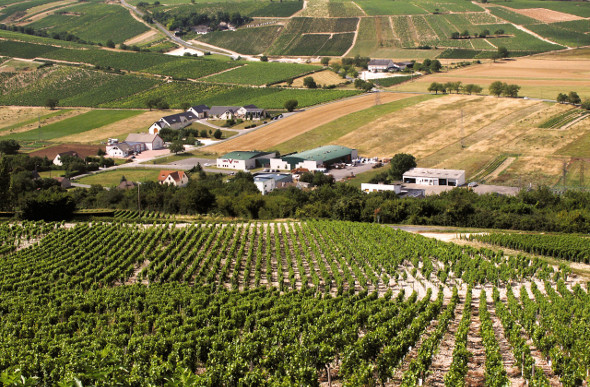 Vineyards in the rolling countryside of the Loire Valley

Combine wine with dine. Celebrating The Flavours Of France

Trying to save? 10 Best Ways To Enjoy Paris On A Budget

Visiting Burgundy is like stepping inside a history book with tales of monks becoming the first vintners. Beyond being extolled for fine wines, Burgundy is also widely considered the motherland of classic French cuisine. When you're not sampling the Pinot Noirs and Chardonnays, indulge with boeuf bourguinon, coq au vin or escargot. 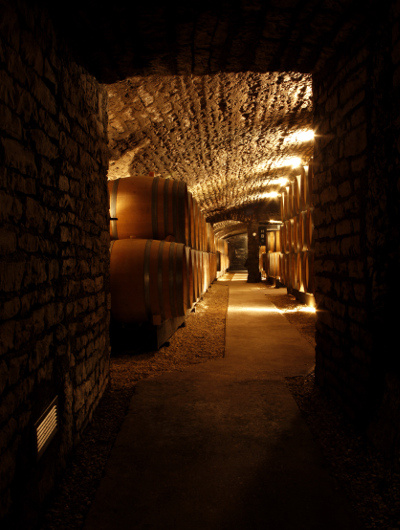 A cellar in historic Burgundy

There's no guessing what Champagne is famous for – the iconic sparkling wines, of course. Bumping up against Belgium, the home of Dom Perignon is the coldest of France's winemaking provinces. To ensure its prestige remains, the area where grapes are grown and the amount of vin produced is restricted. 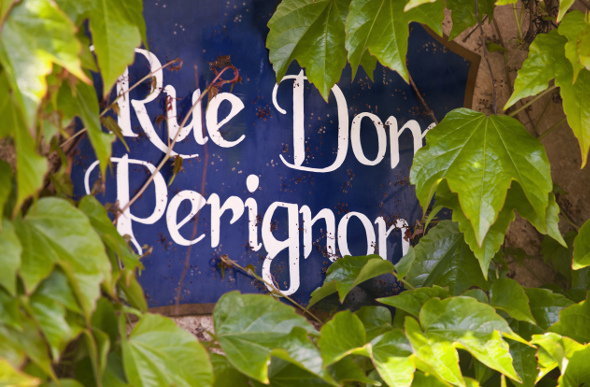 You can't be anywhere but the Champagne region

Visit your local Flight Centre store or call 131 600 for more advice and the latest deals on travelling to France.