While all roads may not lead to Rome (these days anyway), there’s some truth in the old phrase and plenty of other interesting facts within the walls of this ancient city. Get out your notebooks trivia lovers: Rome is a city full of surprises.

All roads really did lead to Rome

The Romans were incredible builders and began building a road system around 500 BC. By the 4th century BC, they had installed more than 80,000 km of stoned roads. Back then all roads did lead to Rome, which, through increased trade, resulted in it growing into the most powerful city in the world.

What’s interesting is that each mile of road was measured by 1000 paces and was marked by a ‘milestone’. This is why we now have sayings such as “you’ve reached a milestone” to signify a destination or turning point. 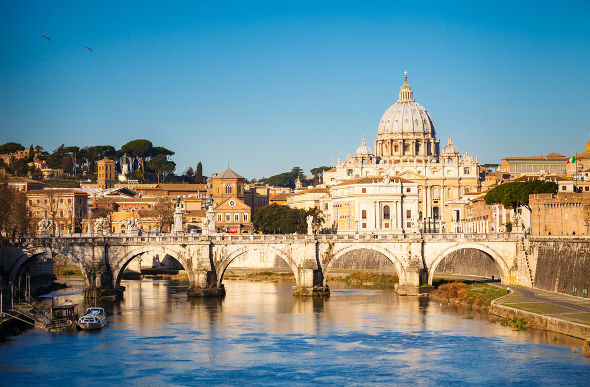 5000 animals were killed on the day the Colosseum opened

While the Colosseum is heralded as one of the wonders of the world it has quite a gory past.

On the day it opened, 5000 animals were killed and over the course of its legacy it has been suggested that 500,000 people and more than a million animals were slaughtered. They even shipped in extravagant animals such as lions and elephants from Africa.

The deaths were a result of gladiatorial battles and a variety of other events, both political and religious.

Vatican City, which is situated within the city of Rome, is just over an eighth the size of Central Park in New York and is officially the world’s smallest country. It mints its own currency, prints its own stamps and, as of late 2013, had just over 800 citizens.

It is also home to St. Peter’s Basilica, which is one of the largest churches ever made and is said to sit atop the grave of Peter (one of Jesus’s 12 original disciples). 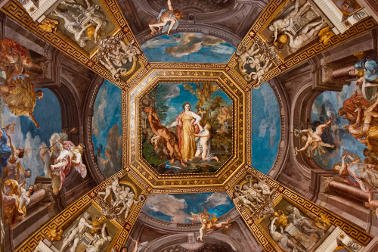 The average Italian eats 20kg of pasta each year

The Italians are known to love their pasta. In fact, it has been reported that the average Italian person consumes more than 20 kg of pasta a year. It’s loved so much in Rome that there’s actually an entire museum dedicated to it.

The National Museum of Pasta has 11 exhibition halls and takes visitors through the history of pasta, changes in production, its nutritional significance and even how it has been depicted in artwork over the years.

€3,000 is collected each day from the Trevi Fountain

Trevi Fountain, in Rome’s Trevi Square, is Italy’s largest Baroque water feature. It marks the end point of the ancient aqueduct, Aqua Virgo, which brought clean, flowing water into the city of Rome.

It has become custom for visitors to throw a coin into the fountain – doing so is supposed to ensure a safe return trip to Rome. In fact, so many visitors do this that around €3,000 is collected each day from the fountain and given to a local charity. With so much money on offer, and being a vital way for the city to collect charitable donations, the fountain is guarded 24 hours a day by police. 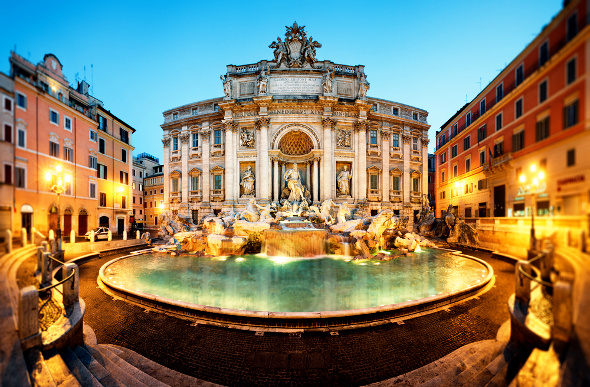