One of the first things you notice in Dublin is the array of accents. It certainly is Ireland's tourist city, but it won't take you long to hear an Irish tongue – they stand out amongst the rest.

It also won't take long to realise that although Dublin welcomes about four million travellers each year, it hasn't lost its love for Irish tradition. In fact, it's more inclined to show it off.

If your Dublin holiday ever starts feeling a little drab, make a beeline for these quintessential Irish experiences and inject a little bit of green back into your life.

Cliche? You betchya! But who really cares when it comes to tasting the best Guinness in the world. You won't experience a fresher pint than the ones poured from Dublin's kegs.

Now, don't you dare settle for cans in the bottle shop. Head down to the Temple Bar district where numerous bartenders are timing their pints perfectly while some of the country's best live musicians entertain rowdy crowds.

For the ultimate Guinness day out, venture to the Guinness Storehouse to learn how the famous drink is made, revisit its history and practice pouring your own pint of black gold. 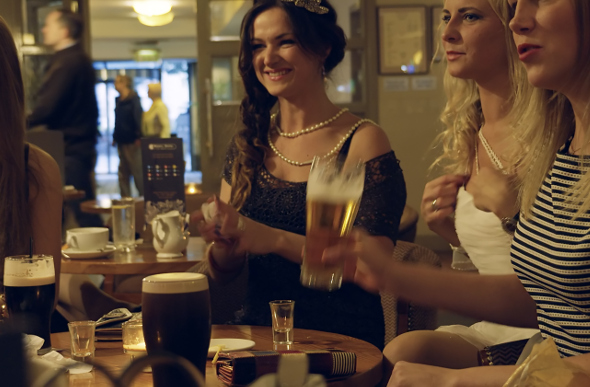 Whether it's your first or last glass, don't pass up Guinness in Ireland (Image: Getty)

Despite a love-hate relationship with the tiny mythical creatures, there's no chance of Ireland ever separating from its leprechaun lore. Just don't call an Irishman one.

One of the best places to learn about leprechauns is at the National Leprechaun Museum on Jervis Street. Sure, let's be honest, it feels somewhat like a tourist trap (and probably is), but they've done their research and turn history into an entertaining and interactive experience.

An experienced storyteller leads your group through a series of rooms housing a multimedia map of Ireland, cinema and giant-sized furniture (so you can feel like a leprechaun for a few minutes) among other exhibits. 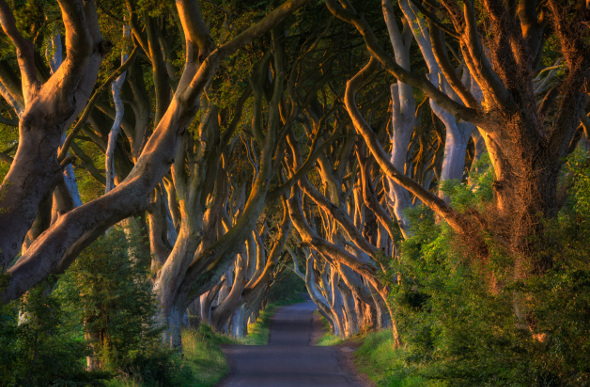 We've already mentioned Dublin boasting Ireland's best live performers, but what makes the city so unique is that these bands and soloists are playing most nights of the week in bars around the city.

Porterhouse Temple Bar, The Cobblestone and the Clarence Hotel are three of the best bars in Dublin for live music. 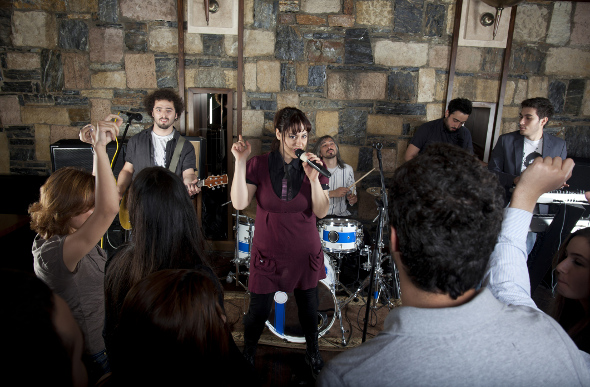 Can't find your way to the pub? Just listen out for the music (Image: Getty)

Dublin has nurtured many great writers. The city was James Joyce's muse when he was writing Ulysses and many residents still celebrate Joyce by reenacting the book scene for scene on 'Bloomsday' on 16 June.

Make your way to Trinity College, where renowned authors such as Bram Stoker, Oscar Wilde and Anne Enright once attended classes. You can explore the famed college grounds including an enormous two-storey library that will bring any book lover to their knees.

Don't forget about the Dublin Writers Museum, where writings and exhibits on Joyce, Wilde and Yeats are kept under lock and key. If all this literary immersion leaves you thirsty, you can always combine the two by visiting Bram Stoker's local, Toners. 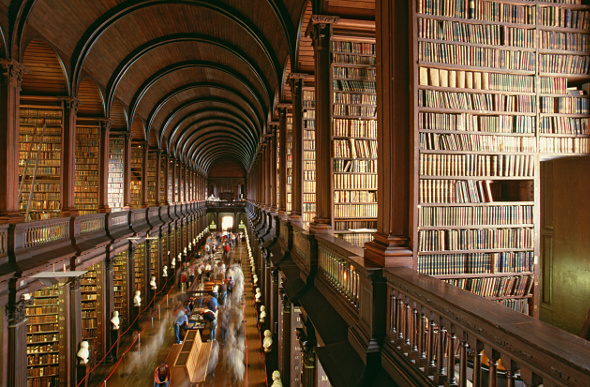 With a library this impressive maybe Dublin should've had more famous writers by now (Image: Getty)

Sometimes the city just can't provide the kind of juice your day needs. There's no point forcing it. Instead, make a break for the city limits in a hire car and keep going until you're amongst Ireland's beautiful countryside.

Veer off the four-lane highway and take one of the back streets. These narrow roads lead you past patchwork farmland, stone cottages and fields of sheep. Every so often you'll encounter a quaint roadside pub where Gaelic is spoken and the walls are adorned in Irish memorabilia.

Definitely mark Dingle on your map. The peninsula is famed for seafood, ancient archaeological sites and a generous ratio of one pub to every 24 people. 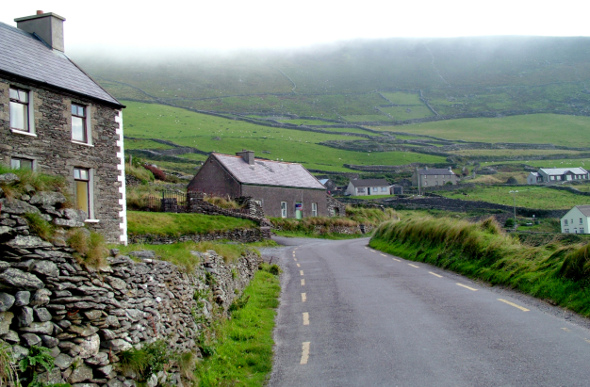 The country road is very different to anything Ireland's cities provide (Image: Getty)

Visit your local Flight Centre store or call 131 600 for more advice and the latest deals on travelling to Dublin.