London - the epicentre for British history and culture that effortlessly spans the line between old world charm and ultra-modern sophistication. It's no surprise that London is one of the top five destinations to visit for Australian travellers worldwide.

But when is the best time to fly to London? Here is a seasonal flight price guide to help you plan for when the lowest fares are available and when the peak and shoulder seasons are.

Low season is during the months of February and March and outside of the Christmas holiday period. Fares are at their lowest during these times of the year when the weather is cooler.

This is generally spring (March to May) and late autumn (October to November). This time of year is outside of school holidays but when the weather has moved away from the cooler winter months.

London has two high season peaks; during the summer months when the weather is at its best and throughout the December and January Christmas holiday season. Fares are higher during this time to match the demand of travel.

How the seasons and the fares change

Don't write off London in winter as the weather may be cool but Londoners are just starting to turn up the heat, especially during the Christmas period.

Winter and Christmas festivals are always a favourite and stunning countryside driving trips are popular as tourists hibernate.

Five reasons to travel to London during winter 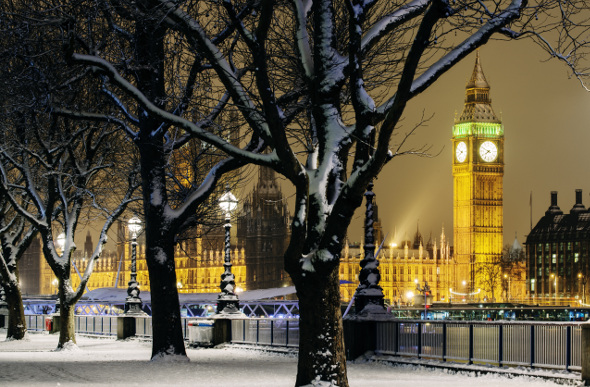 City in the snow (Image: Getty)

It may be the peak travel time but it's also when the sun has the best chance of shining and Londoners are out and about en masse. The UK comes alive with festivals, historic pubs overflow with punters while picnics in the parks and castle gardens are popular.

Five things to do while in London during summer 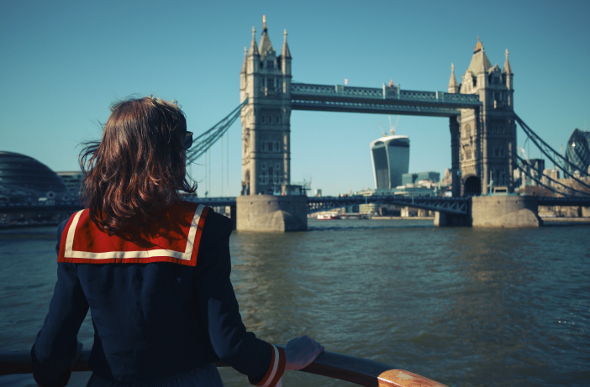 A summer cruise on the Thames (Image: Getty)

See it on two wheels. Exploring London’s Canals By Bike

The UK comes alive in spring with longer days and incredible flower and garden shows. Festivals come to life, outdoor furniture starts to appear in cafes and pubs and Londoners are starting to escape to the outdoors, shaking off their winter cabin fever. It's a  picturesque time of year to explore London and the UK. 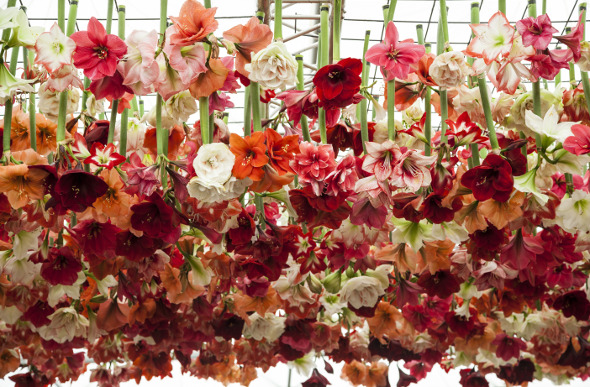 Autumn is the perfect time for seeing England's wildlife and parks in all their glory. Easy day trips are available from London where the countryside bursts into colours of red, gold and auburn and where leafy parks and gardens are dusted with crunchy leaves. Food and drink festivals make for the perfect time to visit. 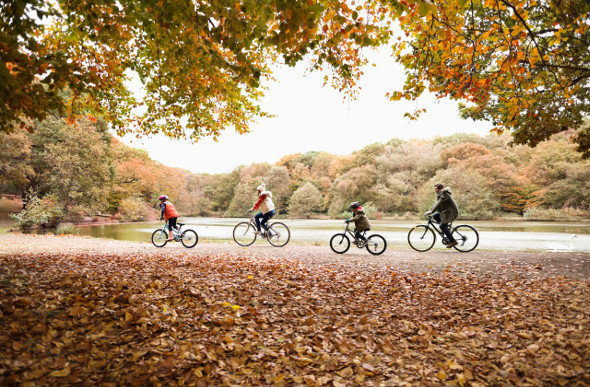 Visit your local Flight Centre or call 131 600 for more advice and the latest deals on travelling to London.