Move over, Hollywood. Britain be a land of royals and medieval marvels but its whimsical landscapes and cobblestone streets set the scene for countless worlds of make believe. Uncover the wonders with a visit to some of the silver – and television – screens’ most recognisable settings. 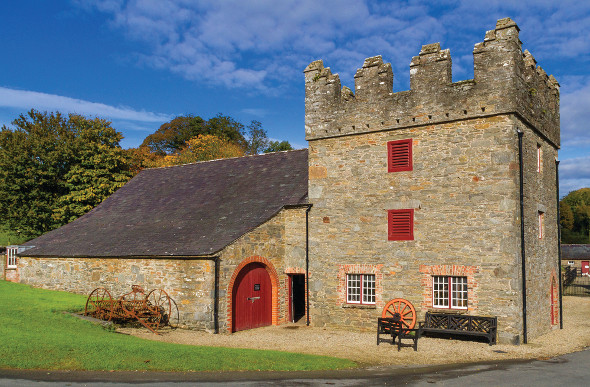 Now that winter’s finally here and at least two of the Starks have been reunited, there’s never been a better time to pay a visit to Winterfell. The verdant demesne (grounds) of Castle Ward in County Down has doubled as filming locations for House Stark, including the castle, courtyard and Robb Stark’s camp. 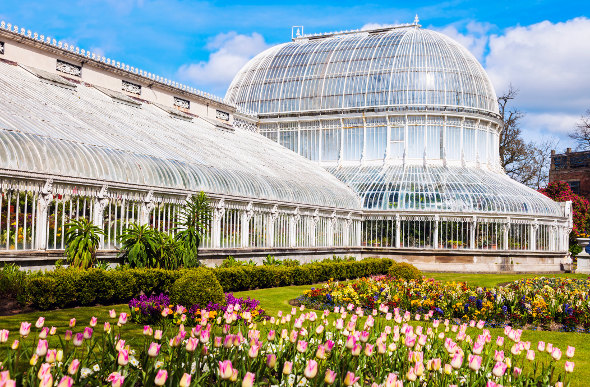 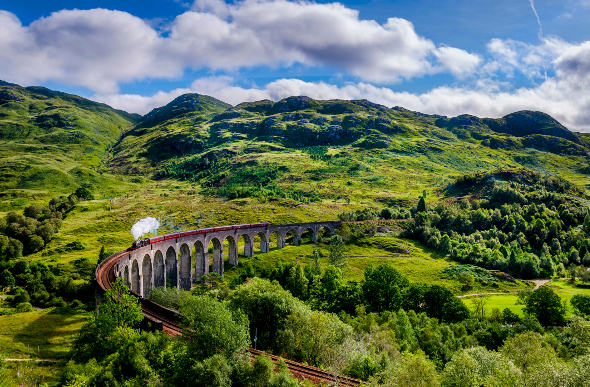 It’s no Hogwarts Express, but the Jacobite Express comes a close second. After all, this classic steam train huffs and puffs through the heather-clad landscape of the Highlands and across the mighty 305-metre stretch of the Glenfinnan Viaduct, which featured in Harry Potter and the Chamber of Secrets. In fact, make it a priority to visit Britain in 2017 for the 20th anniversary of the first Harry Potter novel. 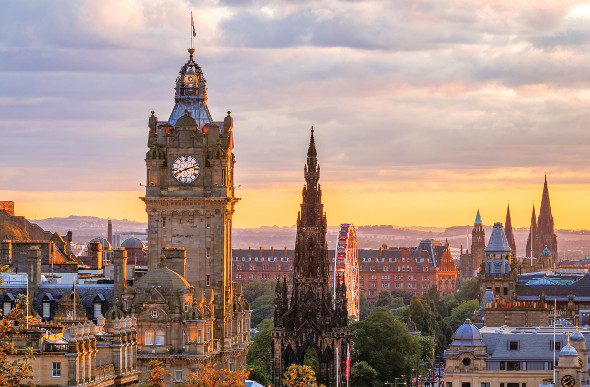 Trainspotting, the iconic black comedy and crime film of the 1990s, opens with a foot chase down Princes Street, Edinburgh’s main shopping strip. Walk (or run) the route of Renton and the store detectives down to Calton Road as you take in views of two of Edinburgh’s most iconic landmarks, the Scott Monument and Balmoral Hotel. 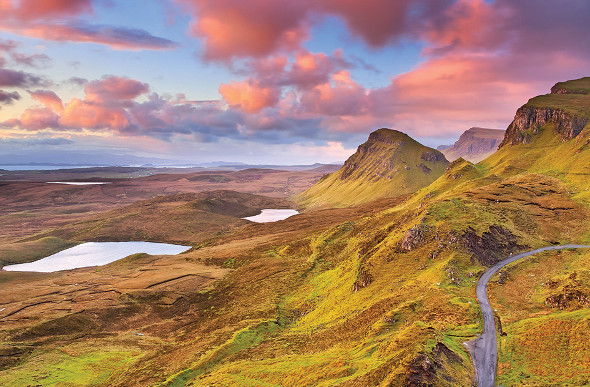 The Disney adaptation of BFG combines natural scenes with animation to deliver a truly magical story. A visual spectacular, to say the least, you can walk in the footsteps of giants throughout the Isle of Skye (or ‘Giant Country’), from the hidden plateaus of The Quiraing to the delightful miniature landscape of cone-shaped hills in Fairy Glen. 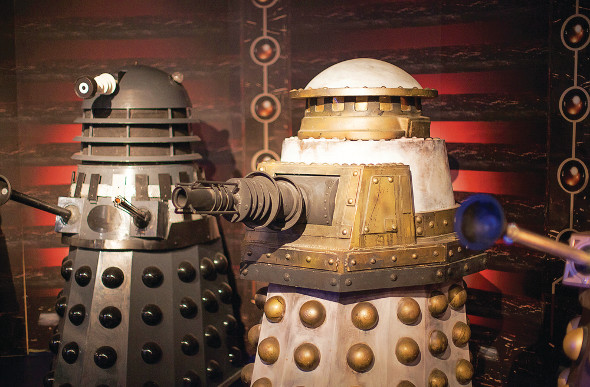 Daleks from Dr Who. Picture: Shutterstock

Delve into the world of the Time Lord and his ever-faithful assistants at the Doctor Who Experience in Porth Teigr, Cardiff. Wander through props, sets and costumes from over 50 years of adventures in the space-time continuum, enhancing your experience with a walking tour of film locations around the bay.

A street sign for Penny Lane in Liverpool, England.

See the shelter in the middle of a roundabout and pay a visit to the barbershop showing photographs along iconic Penny Lane in homage to one of The Beatles’ most nostalgic songs. In fact, most of Liverpool can be likened to an open-air museum of the early lives of Paul, John, Ringo and George. Don’t miss Mathew Street or The Cavern Club. 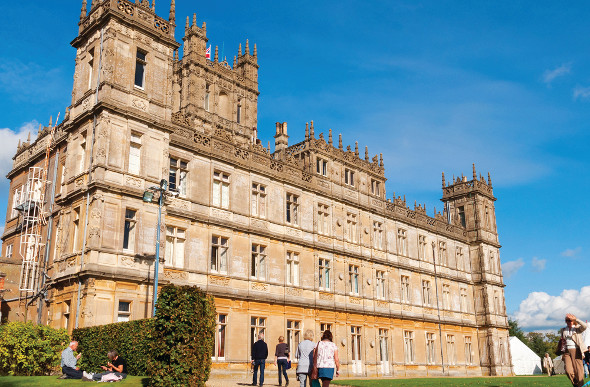 The lives of the fictional aristocratic Crawley family play out in the regal grounds of Downton Abbey, otherwise known as Highclere Castle. Key shots were filmed at the stately Jacobethan-style country house, and it’s open to the public between 60 and 70 days a year, with the next available visiting period from mid-December. 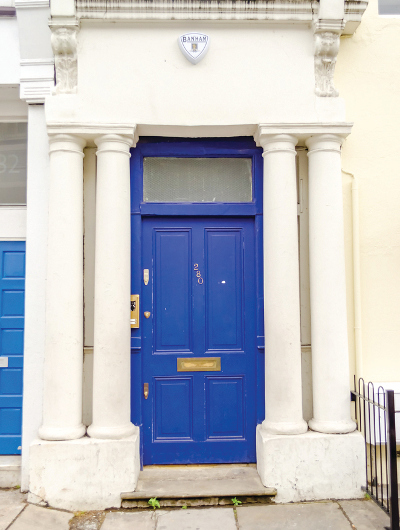 You’re just a movie fan, standing in front of a door, waiting for the other tourists to leave so you can take a selfie. The blue door to 280 Westbourne Park Road from that Hugh Grant and Julia Roberts rom-com has since been painted black but that doesn’t stop keen film fans flocking to its stoop. Other sites to visit include Hotel Hempel and the bookshop on Blenheim Crescent.