Norway By The Backroads

Norway By The Backroads

At 324,000 square kilometres, Norway is bigger than Italy, with a population less than a tenth the size of the Big Boot’s. It’s a vast country, filled with apple-cheeked locals and fresh air infused with the zing of old-growth forests. Norway’s natural landscape is legendary, a masterpiece of picture-perfect fjords, sweeping mountain ranges and frozen glaciers. Joining a Back-Roads Touring escorted small group, I’ve come to marvel at the natural beauty and learn a few things about Norwegian culture.

Back-Roads Touring has been offering small group tours in Europe since 1990; the philosophy is 'organised independence', and it’s a formula that works well. Guests of Back-Roads can do as much or as little as they like. A Clayton's tour for people who wouldn't normally think of themselves as the type of travellers who join escorted group tours. 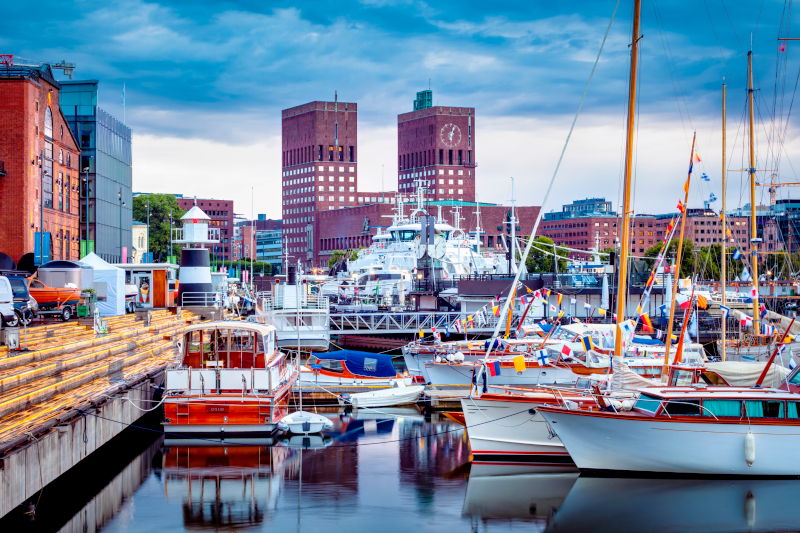 Meet you in Oslo

The company, a joint venture of Flight Centre and businessman James Nathan, operates 44 small luxury coach tours in regions including the UK, Scandinavia, France, Morocco and Italy. Offered as an almost-all-inclusive package, Back-Roads fares cover hotel accommodation, transport in a luxury minibus, most meals, excursions and the services of an escort/ tour guide and driver.

There's an emphasis on mixing and mingling during Back-Roads trips. Guests are encouraged to get to know each other by sitting with different people each night at dinner, and as the week progresses, the small group bonds in a way that a larger group may not have. Of the 10 passengers, four are solo travellers, joined by a well-travelled retired couple, a mother-daughter duo and two sisters. Most of the passengers are maximising their time in Europe by taking one or more Back-Roads trips.

Surely one of the best reasons to join a small group tour rather than go it alone is the ease with which logistics are taken care of by someone else, leaving holidaymakers free to sit back and enjoy the ride. At the Viking ship museum in Oslo we skip to the head of a long queue, granted VIP entrance as Back-Roads passengers. Later, at a traditional farm on Norway’s Fruit and Cider Route, we are given a personal tour of the apple orchards by the fourth-generation lady of the house, before a private tasting of their cold-pressed, sweet, organic apple cider.

Maarit, our Back-Roads Touring guide, is organised and knowledgeable about Norway. Quick to cite interesting trivia about the stunning landscapes we drive through, she has also done her research on everything from where to stock up on affordable alcohol to the best place to buy vintage Norwegian crystal. She looks after us every day, even on a walking tour in Bergen when we are led by a local guide. 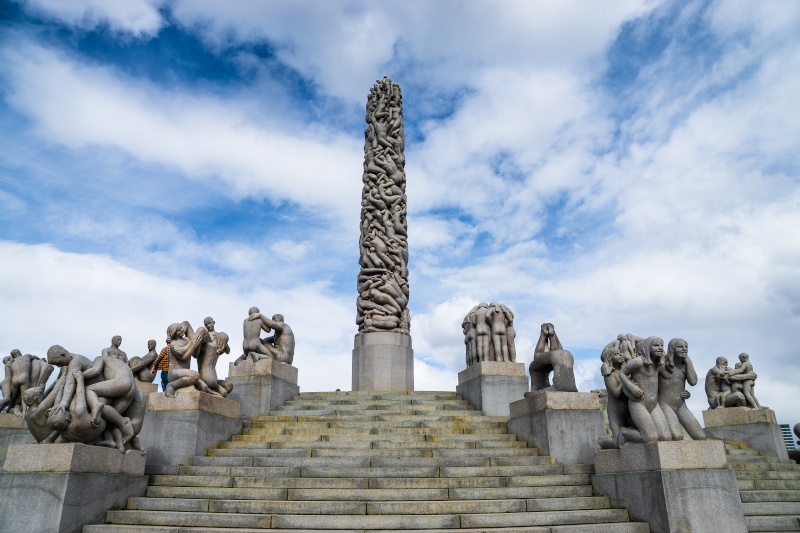 Back-Roads tries to focus on off-the-beaten-path attractions, such as the day we visit a sustainable fishing operation and learn about the big business of salmon farming. The can’t-miss highlights of Norway are ticked off as well, including a walking tour of Vigeland Park in Oslo, with its hundreds of life-size sculptures.

The distances are long, and some days we drive for hours past enormous fjords and dramatic glaciers so gorgeous I wish the world could stop so I could stay in that moment forever. Mother Nature is certainly in her element in the fresh air of Norway. We travel along winding backroads past unforgivingly steep cliffs, where we often must cede right of way to meandering sheep and cows. 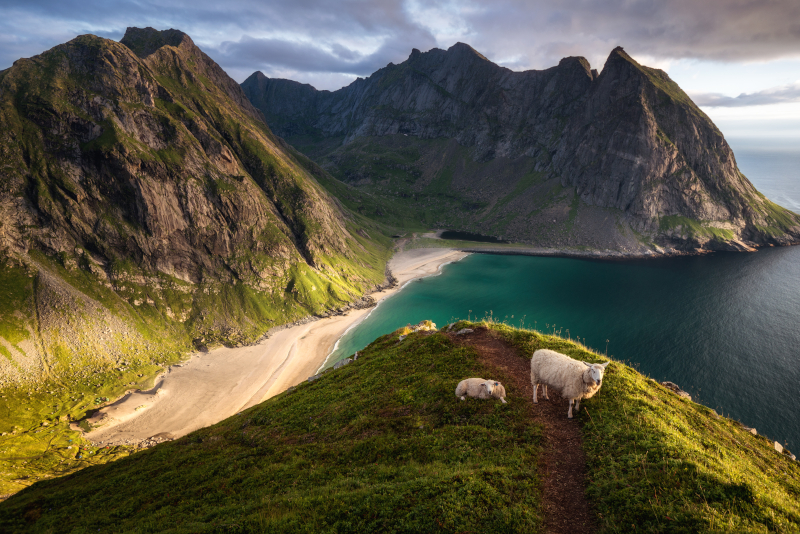 Travel along winding backroads with your camera at the ready

We’re in safe hands with Dan, our cool, calm and collected Swedish driver. A self-drive tour of Norway would be possible, though it would be likely be expensive and time-consuming to bring all the elements of car hire, navigation and accommodation together. Plus, with eyes on the road you'd miss most of that jaw-dropping scenery.

During the adventure, I stay in boutique hotels as Back-Roads Touring aims for authentic local accommodation experiences rather than 5-star international hotel chains, so it might not be the right fit for absolute luxury seekers.

Foodies, however, will be in heaven on this tour. Included meals are more often than not provided at the hotels where we stay. Generous buffets offer an abundance of Norwegian specialties, including salmon, meatballs and many kinds of cheese. Set menus cater for all in our group, including vegetarians, and some who cannot eat pork, gluten or dairy. Breakfast is a daily highlight, with Scandinavian smorgasbords full of hearty dishes that keep us going past lunchtime. Fair warning to those who like a drink or three: the high price of alcohol at restaurants and hotels in Norway might be enough to scare you sober.

By the end of our days together we have covered hundreds of kilometres, taken hundreds of photos, consumed more than our fair share of salmon, and gained unforgettable memories of a beautiful country.

Book your next Europe holiday with Back-Roads Touring