Here's What You Can Rightfully Pinch From Your Hotel Room

Here's What You Can Rightfully Pinch From Your Hotel Room

They say there's no such thing as a free lunch but, when it comes to hotels, we want to have our complimentary coffee pods and drink them too!

Slip that plastic key into the door and suddenly self-respecting people become obsessed with tiny bottles of conditioner and wafer-thin shower caps. They lose sight of their objectivity and forget about the normal world that exists without mini-bars.

There's a clearly defined line between what you can and can't take from hotel rooms. If you're a little hazy on the fine print, this list should keep you on the straight, narrow and well conditioned.

Nobody is going to blink if you shove a few soaps in your toiletries bag, but pilfering the bible means your moral compass probably needs adjusting.

Curtains, pillows, sheets, robes... Keep those sticky fingers at bay around these items. Only when you are staying on a champagne budget do the robes become take-home tokens. The slippers, however, are yours to keep. 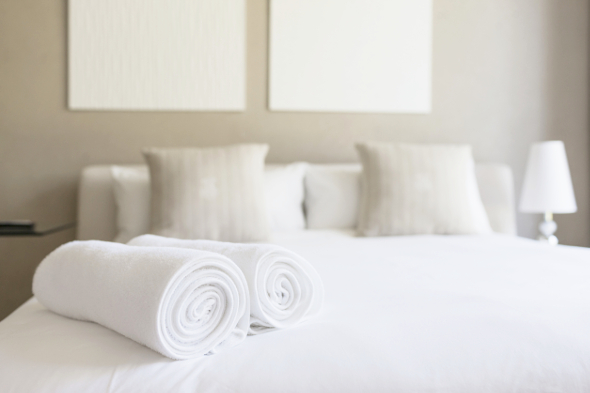 According to the Huffington Post, the average hotel loses 10 to 20 per cent of its linens per month. Some hotels have actually started putting tiny tracking tags on their towels, robes and bedsheets, or offering the items for purchase like a hotel gift shop.

Also, they have your credit card on file and I'm guessing that well-used towel isn't worth what they're going to charge you. Fluffy towels are hard to resist, but investing in some fabric softener back home should see you right.

I once found a hotel moisturiser I liked so much I collected four bottles in one night, and lived to tell the tale. Seriously though, the MALIN + GOETZ products at QT Hotels are divine. 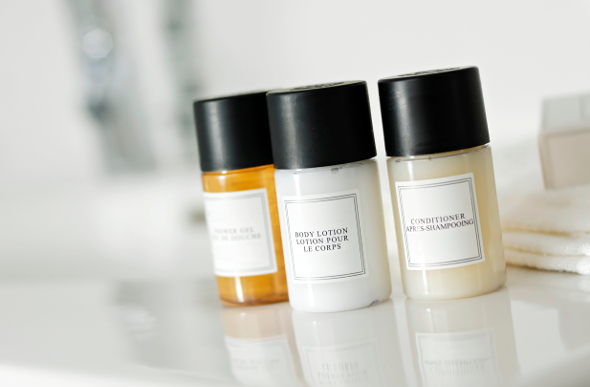 Toiletries are fair game. They're disposable and can't be used by the next guests. Shampoo, conditioner, lotions, soaps... go for it.

Raiding the housekeeper's cart is generally frowned upon, unless you're pinching extra milk and tea (guilty) or like living on the edge.

One in five Brits admitted to pinching the kettle from their hotel room. Is there nothing those people won't for a cup of tea?? 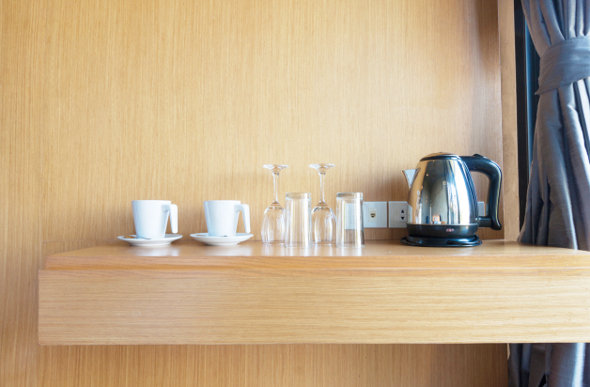 Who even has room in their luggage for a kettle? (Image: Getty)

Hair dryers, TVs, remotes, and lamps are a firm no. If a friend came to visit and nicked your bedside lamp, that would probably be a pretty short-lived friendship. Though I guess you wouldn't be charging your friend for the privilege of a sleepover.

Some hotels nail or padlock their appliances to the room. The others are trusting you to be a grown up.

Hotels brand these amenities in the hopes that you WILL take them. Pull out a Hilton pen or a Shangri-La pad and you've got an instant conversation starter and hopefully some positive word-of-mouth for the hotel. 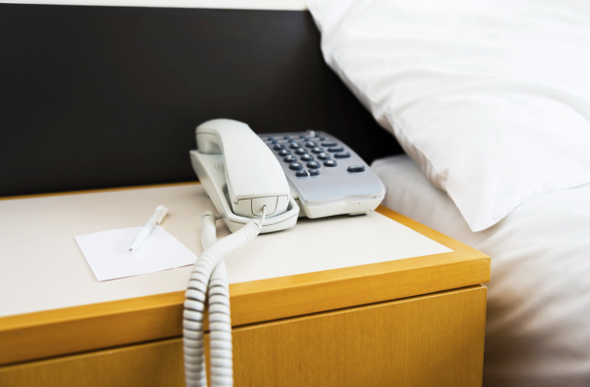 Save the trees. Steal the notepad. (Image: Getty)

Working in the travel industry, our drawers are full of pens from hotels all over the world. This is one of my favourite pseudo-souvenirs. In front of me right now I have pens from QT, Pullman, Carnival Cruises, Travelodge and Novotel, and they each tell a story of happy times on land and at sea.

Do you really need that generic landscape print? Are you that hard up for a pre-used light bulb or half-drained battery? This is shady territory and I won't have any part of it. 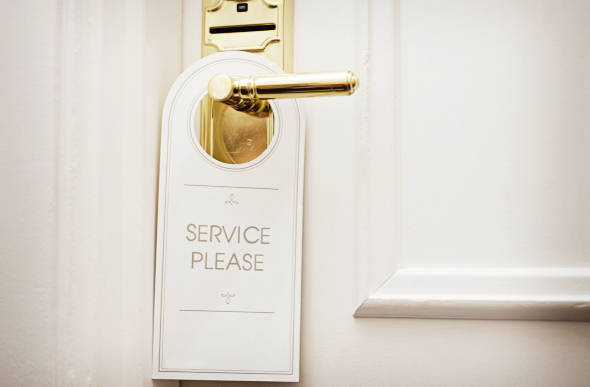 Put down the clock radio and step away from the coffee maker. Also, if you don't know by now that most of your mini-bar comes at a cost, you've probably already had one too many tiny tequilas.

Treat Yourself: 7 International Hotels With All-Inclusive Snacks
21 November 2019
We all love free things, especially when we’re travelling. It’s OK to admit, after all, you’re only human. Well, now you can indulge guilt-free at
Read Time: 3.7 mins
Hotels

What Is A Packaged Holiday?
18 October 2019
Have you always wanted a friend in the travel industry to score you good deals? That’s us. Hey there! Flight Centre Exclusives are Australia’s
Read Time: 4.5 mins
Australia

5 New Gold Coast Hotels To Check Into
16 May 2019
These Gold Coast hotels are the cool new kids on the block. Whether you’re looking for a luxe staycation spot, a family getaway with something for
Read Time: 4.5 mins
Hotels 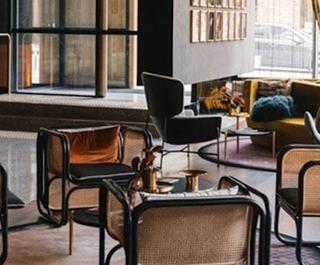 QT Perth Review: A Hotel Stay With Personality
12 November 2018
Perth ’s CBD has a new ultra-hip hotel where a one night stay will earn you bragging rights with friends or certainly increase your Instagram
Read Time: 3.7 mins
Hotels 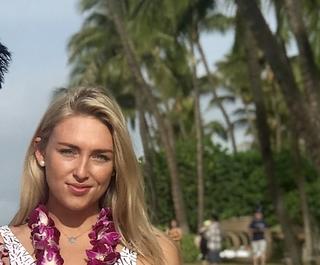 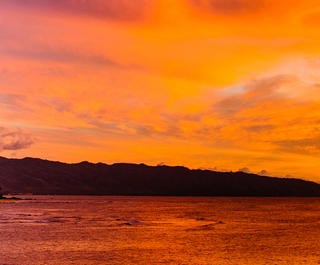 Top Honeymoon Locations in O'ahu
30 August 2017
The romance of Hawaii can be felt in a million places. From its idyllic beaches to picturesque gardens and rainforests, Hawaii is a place that exudes
Read Time: 2.7 mins
First and Business

The Vintage Charm of London's Luxury Hotels
9 August 2017
Your exploration of one of the most celebrated, intriguing and entertaining capitals in the world deserves a luxury accommodation base that does it
Read Time: 6.3 mins
Hotels 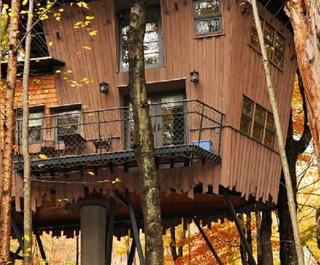 5 Tree Houses You Can Sleep Like A Monkey In
26 June 2017
Travellers are now seeking out unusual bespoke holiday experiences more than ever before with the movement towards treehouse hotels proving a unique
Read Time: 4.1 mins