The four home nations of the United Kingdom abound with history-laden landscapes and captivating cities, from the Shetland Islands to the English Channel read more

The largest and most populous of the countries that make up the United Kingdom, England has been the setting of historical conquests and artistic movements that rocked the world, leaving their mark on the face of this resilient country.

The country's capital and global city of London covers the entire spectrum of United Kingdom accommodation, from budget hostels in the outer boroughs to luxury suites in swanky inner-city pockets like the West End. If you're after more of a scenic countryside romp rather than a mega city cavort, consider a bed and breakfast in the Midlands or a seaside stay on the south coast.

Ramble through the Scottish countryside

To the north of England, the rugged realm of Scotland is chock-full with breathtaking highlands, medieval castles and a robust cultural heritage. A great destination for those who enjoy exploring the great outdoors, Scotland's dramatic scenery lures visitors from near and far.

Enjoy authentic Scottish hospitality with a stay at a local inn or guets house from Inverness to Perth and plenty of places in between. Capital city Edinburgh showcases the best of old and new Scotland with accommodation equally as diverse, while cultural hub Glasgow can will have you sleeping easy at the Crowne Plaza, Marriott, Radisson or Hilton chains.

Hugging England's western edge, Wales is the hidden gem of the United Kingdom, rich in Celtic culture and natural splendour. Stay in capital city Cardiff and relish the extensive shopping opportunities, historic castles and vibrant surrounds of Cardiff Bay. There are plenty of hotels to choose from in St. David's Centre and along Cathedral Road out of the CBD.

If you're willing to stray away from Great Britain, Northern Ireland will make it worth your while. Travel from county to county and marvel at the windswept coastlines, quaint rural townships and eye-popping Emerald green landscapes. Bunk down in Belfast, the capital, in the heart of town at the likes of Radisson Blu or Park Inn. 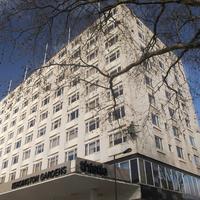 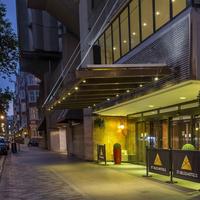 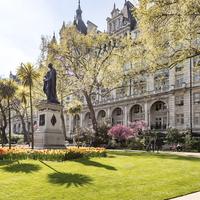 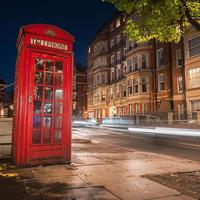 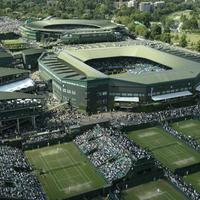 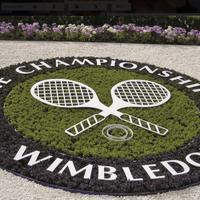 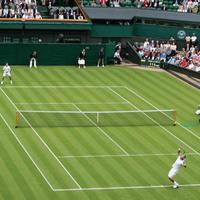 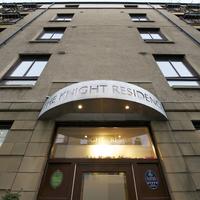 The Knight Residence Apartments by Mansley