What You Can & Can't Bring Back To Oz

What You Can & Can't Bring Back To Oz

Some offenders at the border know what they've done, but most are completely taken aback by an item's illegal status.

It's best not to put yourself through such a stressful situation, especially when disembarking from a long overseas flight, so here's a brief guide on items you can and can't bring back into Australia.

If you attempt to bring in forbidden items and are caught you could face up to three consequences: loss of goods, prosecution and a significant fine. 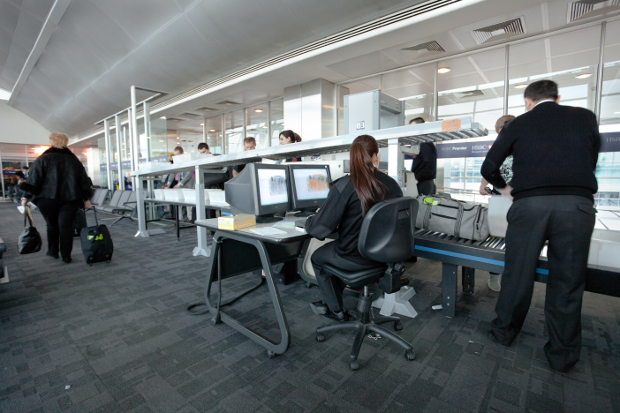 Anyone over the Australian legal drinking age is allowed to bring alcohol back into the country. The maximum amount of duty free is 2.25 litres; however, you're allowed more if you're willing to pay duty on all your alcohol.

Anything that looks like a real life-sized firearm will be confiscated at the border, as there's a risk it could be mistaken for a real weapon. This includes lighters, novelty items, historic replicas and computer game controllers.

General goods such as perfume, sports gear, electronic equipment and leather items are allowed. Adults can bring back no more than $900 worth of goods unless they're willing to pay duty tax on the total amount. 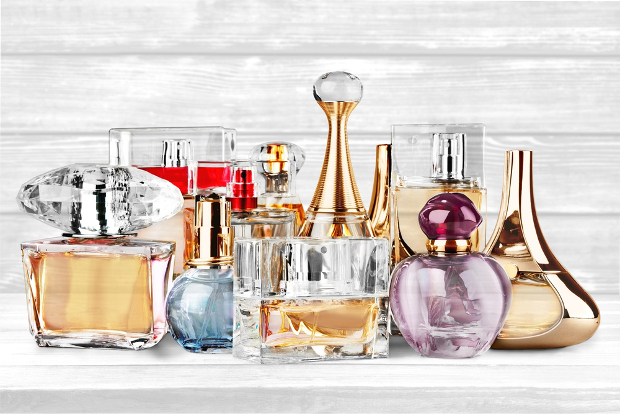 Australia has a firm stance on preventing any foreign fruit and vegetables from entering the country. There are no exceptions on items such as bananas, oranges, tomatoes, dried fruit, ginger, carrots and fruit products.

Duty free restrictions allow a maximum of 50 cigarettes or 50 grams of tobacco products through the border. A total of 1.5 kilograms of smokeless tobacco (snuff or chewing tobacco) is allowed, but you will have to pay duty tax on everything.

One open packet of cigarettes with 25 or less cigarettes remaining is also permitted duty free.

Meat, like fruit and vegetables, is firmly denied entry into Australia. Products such as steak, chicken, poultry, pork, jerky, biltong and salami will all be confiscated at the border. However, meat jerky from Indonesia is allowed, as long as certain conditions are met. 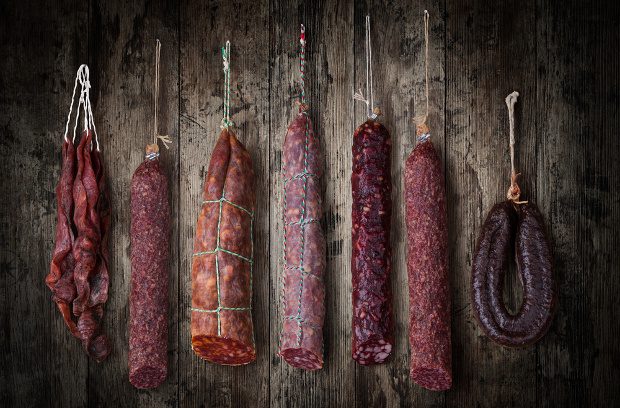 Know where to shop. Shopping On The Fly: The Best Airports To Shop

Don't foget to exercise. Staying Fit On The Road: Best Airports For Exercise

Travellers are allowed to bring authentic and replica Japanese katanas and samurai swords into the country. However, you should consult your state's weapon licensing regulations in case you require a license to possess such blades.

Australia considers blow guns (blow pipes) as a form of weapon. Most travellers bring them back as souvenirs, only to have the items taken upon entering the country. There is an exception for travellers with a state/territory police approval on a B709B form.

Certain conditions must be met for acceptance of these items. Leather and fur products must be fully tanned, while animal horns, teeth and bones need to be clean and in new packaging that's free from contamination (soil, mud, insects etc.).

These items must be declared on your Incoming Passenger Card. If they are found to be contaminated, you can pay $100 to have them treated. 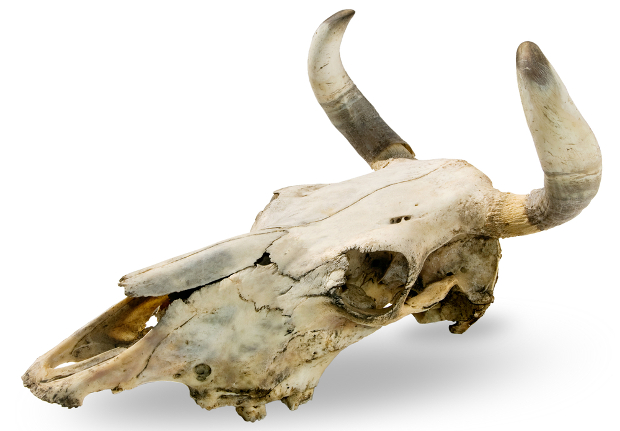 Australia does not condone counterfeit sales and has a resolute ban on any fake goods including designer and brand name clothing, handbags, shoes, hair straighteners and perfume.

Adult travellers are allowed to bring up to five lighters into Australia including disposable, novelty and refillable lighters.

The Civil Aviation Safety Authority legislation, not Customs, considers fireworks as 'dangerous goods', which cannot be taken on board aircraft for any reason, so there's no chance for these items even reaching the Australian border. 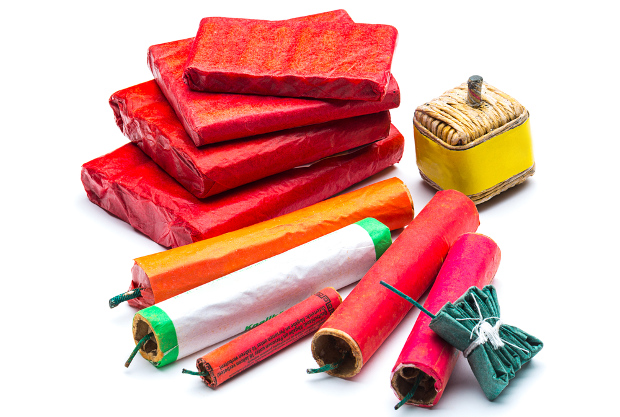 Only mozzie zappers with a protective grid and a capacity of six volts or less are allowed into Australia. Any zappers without a grid or a higher battery capacity will be rejected.

Most laser pointers (those powered with AAA, AA or larger batteries and stronger than one milliwatt) are not allowed.

However, smaller laser pointers that use watch batteries and are weaker than one milliwatt are allowed. This includes key chains, low-calibre firearm laser sights, surveying lasers, some medical lasers and laser range finders.

Multi-tool knives that don't feature blades which can be opened automatically or by flicking are allowed. This includes pocket knives and Swiss army knives. 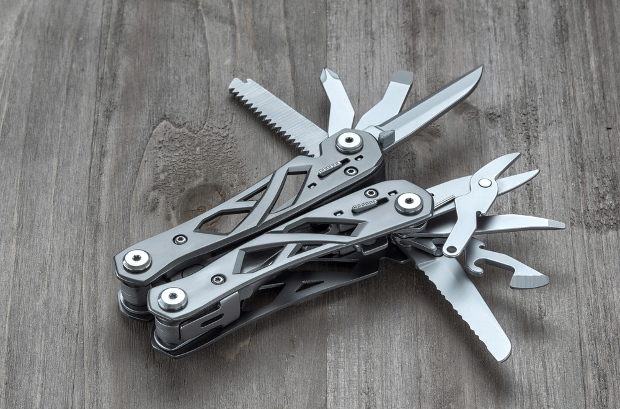 Similar to counterfeit goods, Australia has a zero-tolerance stance on pirated movies and television shows. No pirated DVDs will be granted access into the country.

Check for contamination such as bark, insects and signs of insect damage (holes and sawdust) before bringing the items back.

These items must be declared on your Incoming Passenger Card. If they are found to be contaminated, you can pay $100 to have them treated.

Travel with peace of mind and security to avoid the unexpected. Purchase your single or family travel insurance online today and save with great rates from Flight Centre and Cover More. Need help to purchase or prefer to book by phone? Simply call one of our specialist travel consultants on 1800 877 528.