10 Things You Didn't Know About Hawaii

10 Things You Didn't Know About Hawaii

The typical image of Hawaii that springs to mind is palm trees, beaches, surfers, luau and hula dancing. But there is more to the Hawaiian archipelago than meets the mind's eye. It is made up of eight main islands, each with something different to offer. Here are 10 little-known facts to get you started on your Hawaii island hopping adventure. 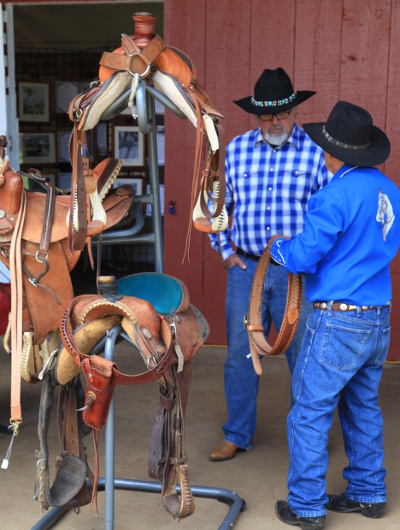 Forget John Wayne, Hawaiian cowboys (Paniolos) are of the flower-wearing rather than gun-toting variety. Unlike their Wild West cousins, the cowboys on the Big Island (descendants of the Mexican vaqueros) are a product of the gentle landscape, dressed not to kill but to honour their land. 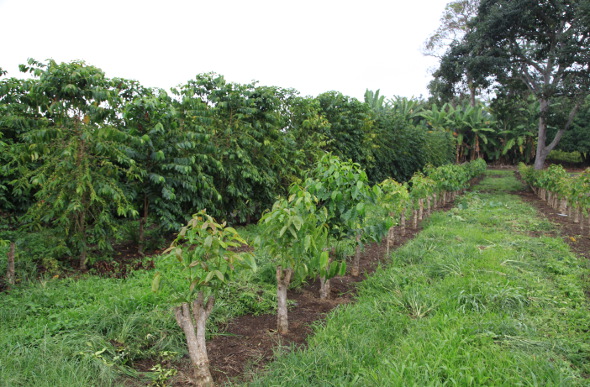 After numerous trips to the US, I’ve discovered where the Americans hide their good coffee – in the Kona district of the Big Island. The advantage of hosting two of the world's most active volcanoes is fertile soil suitable for coffee bean growing. 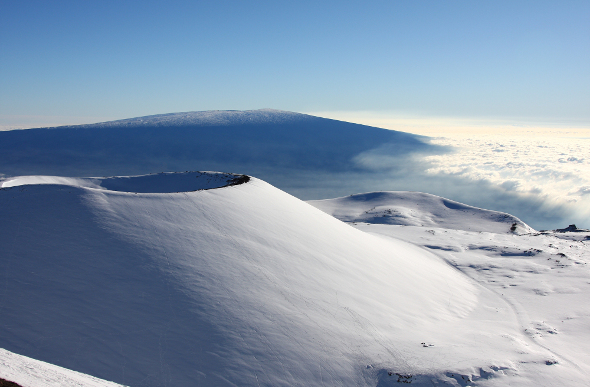 When I first heard that it snows during winter (January and February) on the Big Island’s Mauna Kea volcano, my immediate response was, “Can I ski there?” The answer is yes – locals do and call the characteristic soft snow 'pineapple powder'. But with a lava rock base, no lifts and the possibility of altitude sickness, it is hard to endorse it.

4. Hawaii Once Had A Royal Family 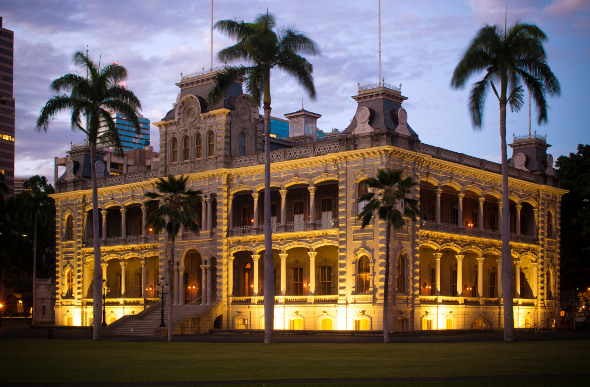 The rise and fall of the Hawaiian Kingdom is a sweeping tale of royalty and revolutions, rogues and sugar barons. A tour of the Iolani Palace in Downtown Honolulu offers a glimpse into the turbulent lives of the last two monarchs – King Kalakaua and his sister and successor, Queen Liliuokalani.

5. You Can Visit The Beach Where Captain Cook Was Killed 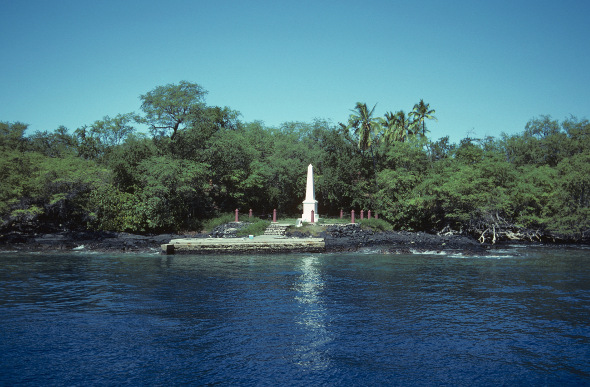 A blink-and-you’ll-miss-it turnoff to Kealakekua Bay, on the Kona Coast of the Big Island, is a reminder of the fate of one of the world’s great explorers – Captain James Cook. Killed on February 14, 1779, in a conflict between his crew and the Hawaiians, Cook is remembered by a simple white obelisk.

Nature's Disneyland: Getting The Most Out Of Hawaii's Diverse Islands

6. You Can Swim Inside A Volcanic Crater 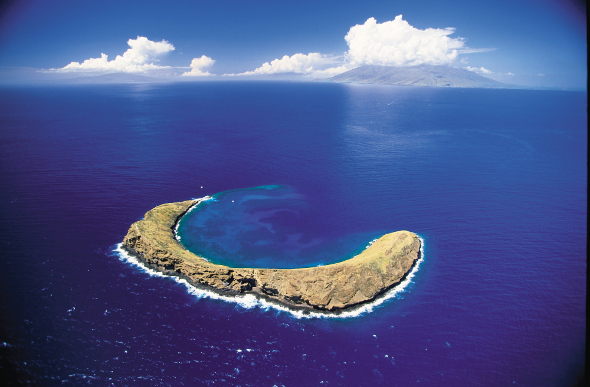 When it comes to serious lava action, the Big Island wins. Home to a jigsaw of five, visitors can chopper across smoking vents, descend into lava tubes, hike up a volcano or even sleep on top of one, but only on Maui can you swim inside a volcanic crater. 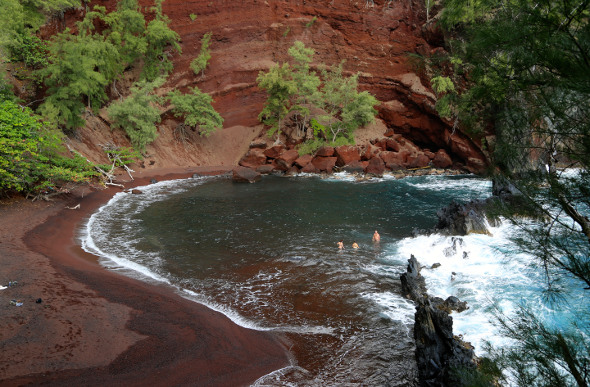 Black-sand beaches are fairly common but few are as scenic as Punaluu Black Sand Beach on the Kua coast of the Big Island. For a green beach, head to Papakolea on the Big Island (where the Martian-green colour is caused by olivine, a mineral also found in large quantities on Mars) and for a red beach there’s Kaihalulu on Maui, a hidden place where rust-red sand meets Gatorade-blue water.

8. There’s A Road Trip For Every Island 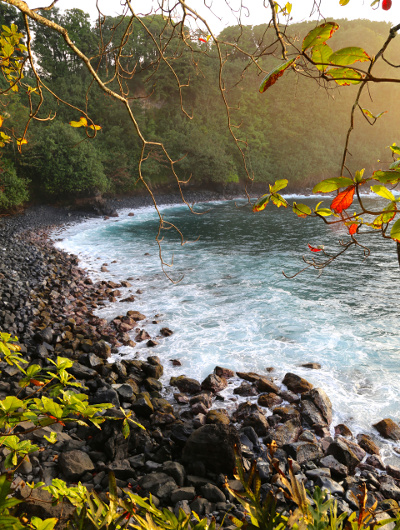 A lush landscape on the Road to Hana. Picture: Kerry van der Jagt

Driving the Big Island is a lesson in volcanology, while Maui’s Road to Hana, with its 620 bends and 59 bridges, is lush and challenging. Kauai, known as the ‘Garden Island’ is all about hanging valleys and hippies, while a lap of Oahu is an opportunity to appreciate the island away from the masses.

9. There’s A Roadside Stall Around Every Bend 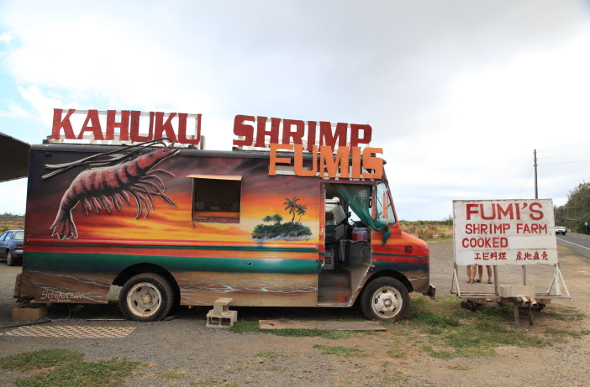 10. The Spirit Of Aloha Is Everywhere 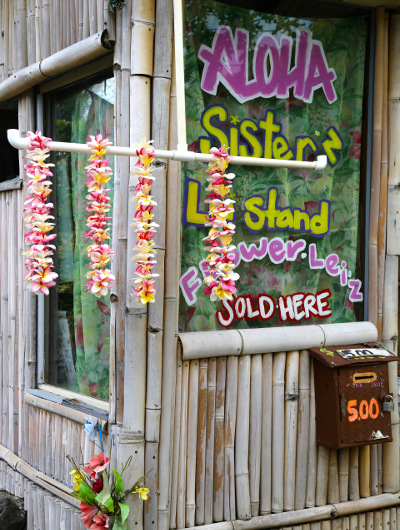 Aloha is real, not just a marketing gimmick or clothing brand. Meaning the ‘spirit of loving kindness’, aloha can be found everywhere – from the welcome oli, a seismic event as intense as the volcanic forces that shaped the islands, to the scent of frangipanis, a signal that the ancestors are still around.

The writer travelled with the assistance of Hawaii Tourism Oceania.