South Australia is one of Australia's must-visit destinations, boasting an array of natural sights and some of the country's best wineries. It all centres around the capital city, Adelaide, where you can lose days exploring, shopping and dining on the local food.

However, you'll want to keep a few up your sleeve for the many day trips out of South Australia's capital. Read on for our top picks:

When Adelaide was established in 1836, its founders chose to build the city inland, to reduce the risk of invasion. Yet it is a mere stone's throw from the coast, with a tramlink connecting the city and the sea in 20 minutes for $9 return. 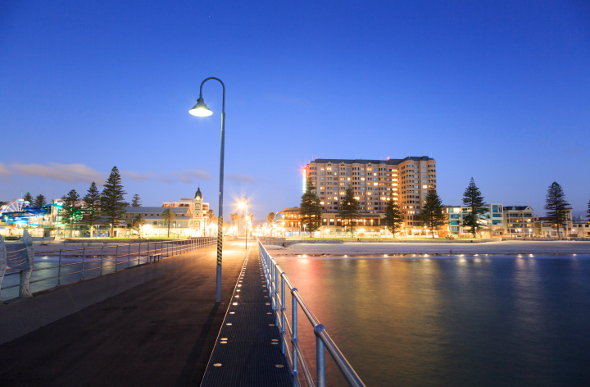 Despite having a harbour and numerous luxury apartments, the front itself is surprisingly undeveloped, and the main street Jetty Road is the best bet for shopping and eating.

On the beach a pier doubles up as a diving board and sunshade, as city-dwellers escape the heat. Other beaches worth a trip include neighbouring Brighton, art deco Semaphore and Largs Bay in the north-west – all a short journey away by car or public transport.

The city port is in a suburb 14km to the north-west, and makes for a fun excursion through streets lined with heritage buildings. 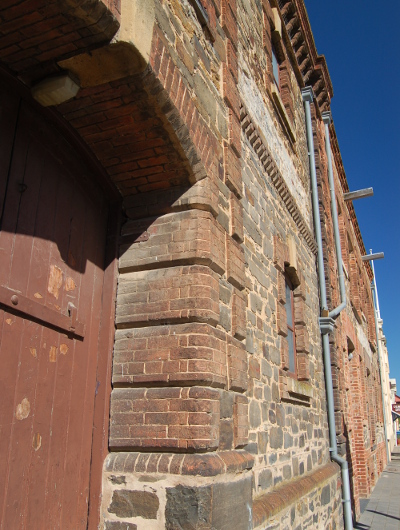 Have a mosey round the maritime, railway or childhood museums, grab a bite at the Red Lime Shack or a drink in The British. Take a boat out to watch dolphins or get lucky and spot them nearer the shore.

There is also a strong cultural scene in the neighbourhood, not least from local theatre company Vitalstatistix.

There are many wine regions within reach of the city, but one of the most historic is the Barossa, 56km to the north-east.

Distinctive for its Prussian and English settlers, their influences are still visible today.

The self-contained, palm-lined Seppeltsfield is the origin of many a bottle of fortified wine, while the quaintly charming town of Angaston now has a superb Italian cafe and cookery school. 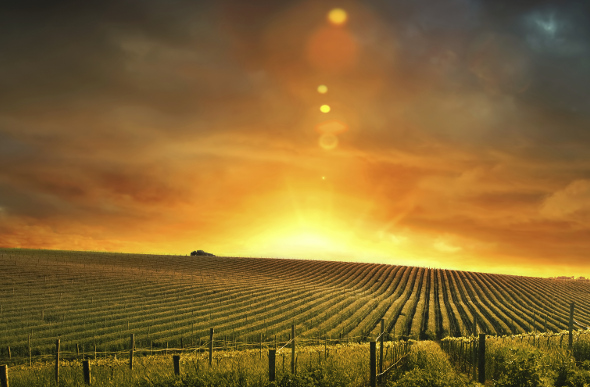 The colours of Barossa (Image: Getty)

You can make a pilgrimage to where your local shop's finest bottle of Jacob's Creek started life, and, along with a lot of Chinese tourists, see that creek.

Among the 200 wineries there are many boutique options too. Try a tasting at the family-run Whistler, or in the gingerbread-style timber house at Tscharke, both on Seppeltsfield Road, for a more intimate Barossa wine experience.

On Saturday morning, head to the weekly farmer's market on Stockwell Road, where the whole community convenes to buy fresh produce and trade local gossip.

Half-an-hour out of the city to the south-east you can find a rural retreat in the hills, with a microclimate of its own, that even brings snow in the coolest of winters.

Prussian settlers made their home here in the early 19th century, and many a German tourist is bemused by the quaint faux-Bavarian town of Hahndorf.

With more wineries – the Lane does top-notch paired food and wine in its restaurant – koalas and dingoes aplenty at Gorge Wildlife Park, and culture at artist Hans Heysen's home, The Cedars, it makes a varied day out.

An hour south from Adelaide, this is a popular spot for holidaymakers looking for a quiet place by the coast to fish, or just eat freshly caught salmon, trout, bream and mullet.

You may recognise some of the scenery since it was one of several locations in the region used in the Clive Owen film The Boys are Back. 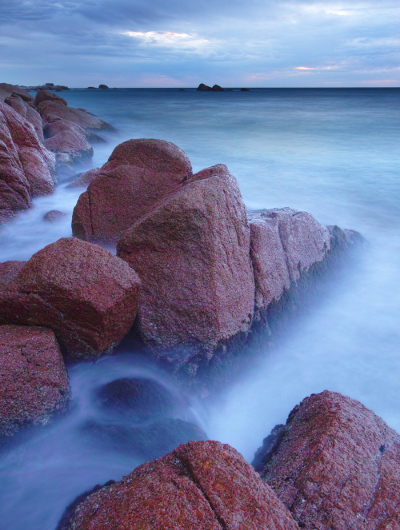 Quiet scenery of the Fleurieu Peninsula

At Victor peninsula whales can be seen close to the shore in winter (May-October), and Second Valley has explorable caves along the rugged coast.

A road trip in this direction provides a good excuse to pick up some bottles from the McLaren Vale wine region en route or there are more wineries when you get there.

You obviously won't be able to even scratch the surface in a day – and some sections are closed during the summer (November-April) due to fire risk – so pick a manageable route, referring to the Friends' of the Heysen Trail's comprehensive site and Google map for inspiration.

It also runs group walks along the route (from $8).

This island hop is well worth taking. Hop Along To Kangaroo Island

Some of the oldest fossils in the world originate from the dramatic Flinders Ranges.

It's possible to do in a (long) day, a 3.5-hour drive north of the city, but you may prefer to stay overnight.

Indigenous people have lived in the area for thousands of years, and the scenery is best experienced with an Aboriginal guide.

If you are able to stay longer, there is plenty of outback to explore and camping out under the stars is a must. If trekking doesn't appeal there is the heritage Pichi Richi Railway service between Quorn and Port Augusta.

If you fancy travelling further afield and you like diving, Port Lincoln is an hour away by plane.

When there, you can swim with Australian sea lions, blue fin tuna and even partake in cage shark diving. Charlie Brooker once attempted to do just that but alas only found tuna.

Australia's third biggest island, which is the same size as Puerto Rico, Kangaroo Island can be visited in a day trip organised by Sealink for A$248. 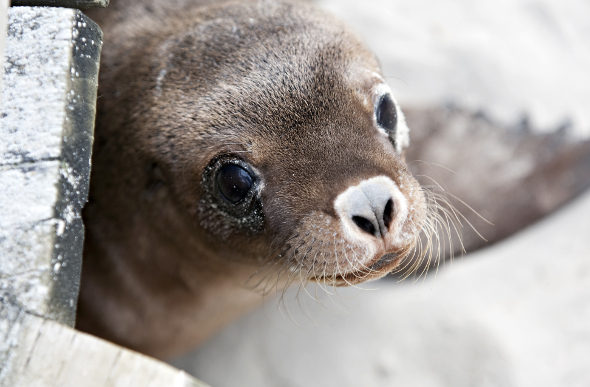 Coaches pick up from Adelaide hotels at the crack of dawn, before a short ferry crossing, guided tour of the island, and buffet lunch.

If you are short of time it is a great way to see some of the island's highlights, including freely roaming wildlife such as the bouncing creatures behind the name, a colony of the rare Australian sea lions and miles of beautiful coast, such as the literally Remarkable Rocks.

If you can stay one or more nights, there is much more to see, and hiking is a popular way to take it all in. There are various accommodation options, from camping and a YHA hostel (from $32pp) to high-end luxury.

And finally: even more wine! The McLaren Vale wine region is renowned for edgier, more Italian- and Spanish-influenced varieties, such as tempranillos. 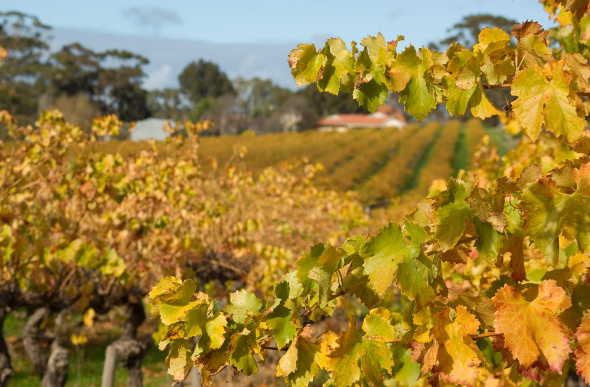 Boutique winery Primo Estate is recommended for its premium label, and the olive oil it produces has a huge fanbase too.

If Riesling is your thing Clare Valley is for you; it even has its own hipster winemakers, Wine By Some Young Punks.

This article was written by Sarah Phillips from The Guardian and was legally licensed through the NewsCred publisher network.

Sarah Phillips is assistant editor of Comment is free and previously worked on G2 and the Observer. Follow her on Twitter @sarahlphillips.
more articles from this author 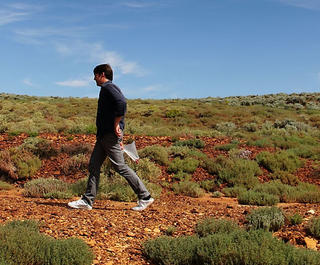 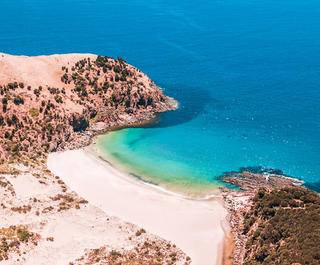 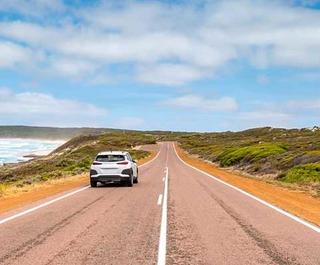 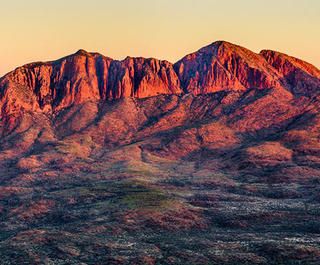