Flight Centre has welcomed AirAsia to its preferred supplier network and to celebrate, special promo fares will be available this Friday as part of Flight Centre's Flight Club.

This agreement is the airline's first in Australia and will see Flight Centre and AirAsia work together to promote the airline's fares and create new and unique offerings for customers.

"AirAsia has a strong network and its key destinations – including Bali, Phuket, Kuala Lumpur and Krabi – are among the most popular holiday destinations for our customers and Australian travellers in general," Flight Centre Australia executive general manager Melanie Waters-Ryan said. 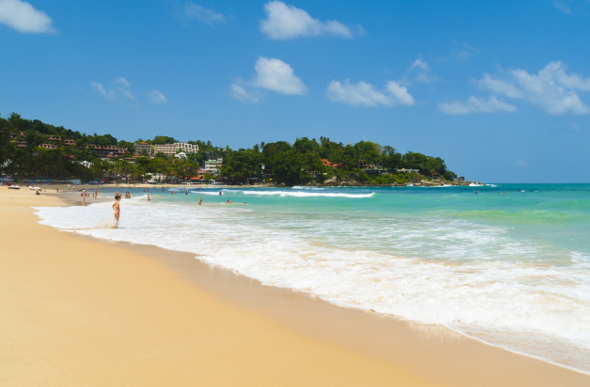 Hop over to the pristine beaches in Phuket for less with AirAsia (image: Getty)

In addition to gaining full access to AirAsia's offers, including special sales fares that are being released as part of the agreement, Flight Centre will also look to create new and unique products and packages for our customers.

AirAsia has a strong network across Asia with over 100 destinations including Malaysia, Indonesia, Thailand, China, India. 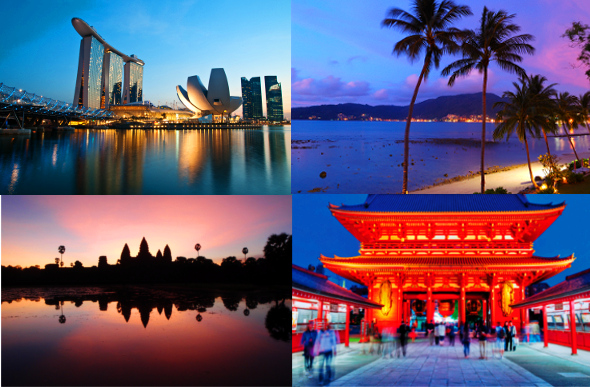 Where will AirAsia and Flight Centre take you?

While budget-conscious travellers often look to Low Cost Carriers (often referred to as LCCs) for affordable fares, Mr Meranun said Air Asia is "also seeing increased interest from other demographics including those who are looking to save on the flight component of their holidays and spend more on accommodation."

Keep your eyes peeled on Friday's Flight Club between 10:00am and 1:00pm AEST to snap up a celebratory AirAsia promo fare! These deals are only available during the three-hour window, so be sure to visit www.flightcentre.com.au/flightclub this Friday for all the details.