2016 Airfares At Their Cheapest As Price Wars Go Global

2016 Airfares At Their Cheapest As Price Wars Go Global

Mr Walley said these increases have coincided with short-term downturns in demand on some routes, leading to eye-catching deals for bargain hunters planning to take off to everywhere from Bali and Fiji to London and Los Angeles. 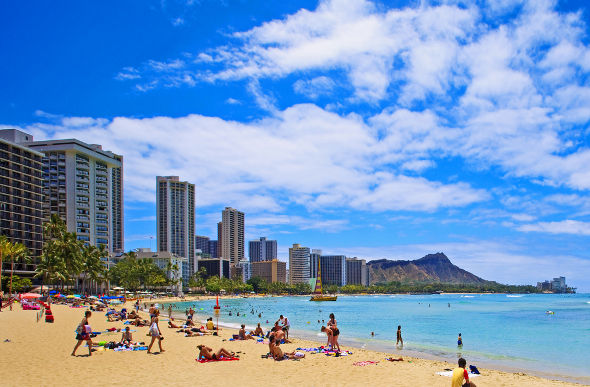 "The spotlight has recently been on Trans Tasman fares, given Air Asia X's arrival, but the reality is that the airfare price wars we are seeing at the moment extend considerably further than New Zealand," he said.

"Based on the 10 international destinations advertised on the Flight Centre home page yesterday, the average return fare from Sydney is now about 14 per cent cheaper than it was a year ago.

"Hawaii is the stand-out for bargain hunters, with the cheapest return fare now 40 per cent cheaper than last year.

"This decrease – from $856 return to just $511 – has been largely brought about by keen competition between Jetstar and Hawaiian Airlines, a full service carrier.

"Bali is another hotspot for bargain hunters at the moment, with the cheapest return fare from Sydney now $391, 27 per cent cheaper than a year ago.

"This has also been driven by increased competition and capacity at a time when demand has been adversely affected by the ash clouds late last year."

Don't know where to go? Quiz: Where Should You Holiday In Bali? 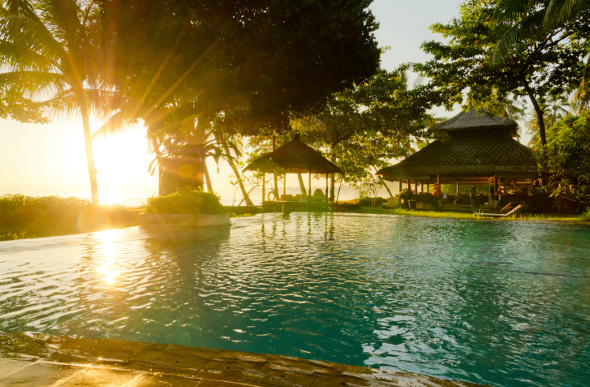 Flights to Bali are at their cheapest right now (Image: Getty)

Of the 10 international destinations advertised on Flight Centre, eight were cheaper than last year.

The exceptions were Singapore, where the advertised fare was in line with last year at $456, and Bangkok, which was $1 more expensive this year at $566.

Apart from Hawaii and Bali, the largest declines were on the Sydney-Fiji and Sydney-Phuket routes, with the cheapest fares now about 25 per cent cheaper.

"As is always the case, airlines make a limited amount of seats available at the cheapest price so our advice is generally to plan ahead and to consider locking in a deal as early as possible.

"Bargain hunters also need to be flexible with travel dates, as the cheapest fares will typically be available for a limited time, rather than throughout the year." 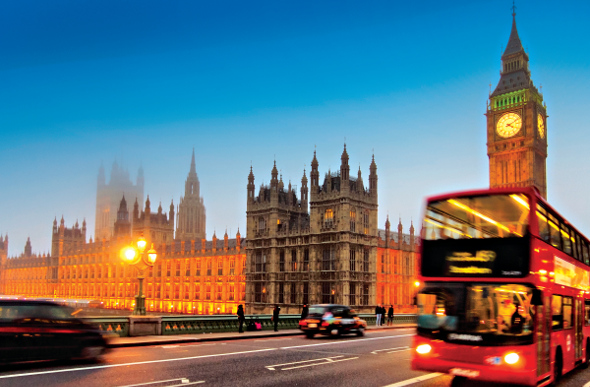 London is calling without the heavy price tag (Image: Getty)

Details of the discounted fares have been included in the below.